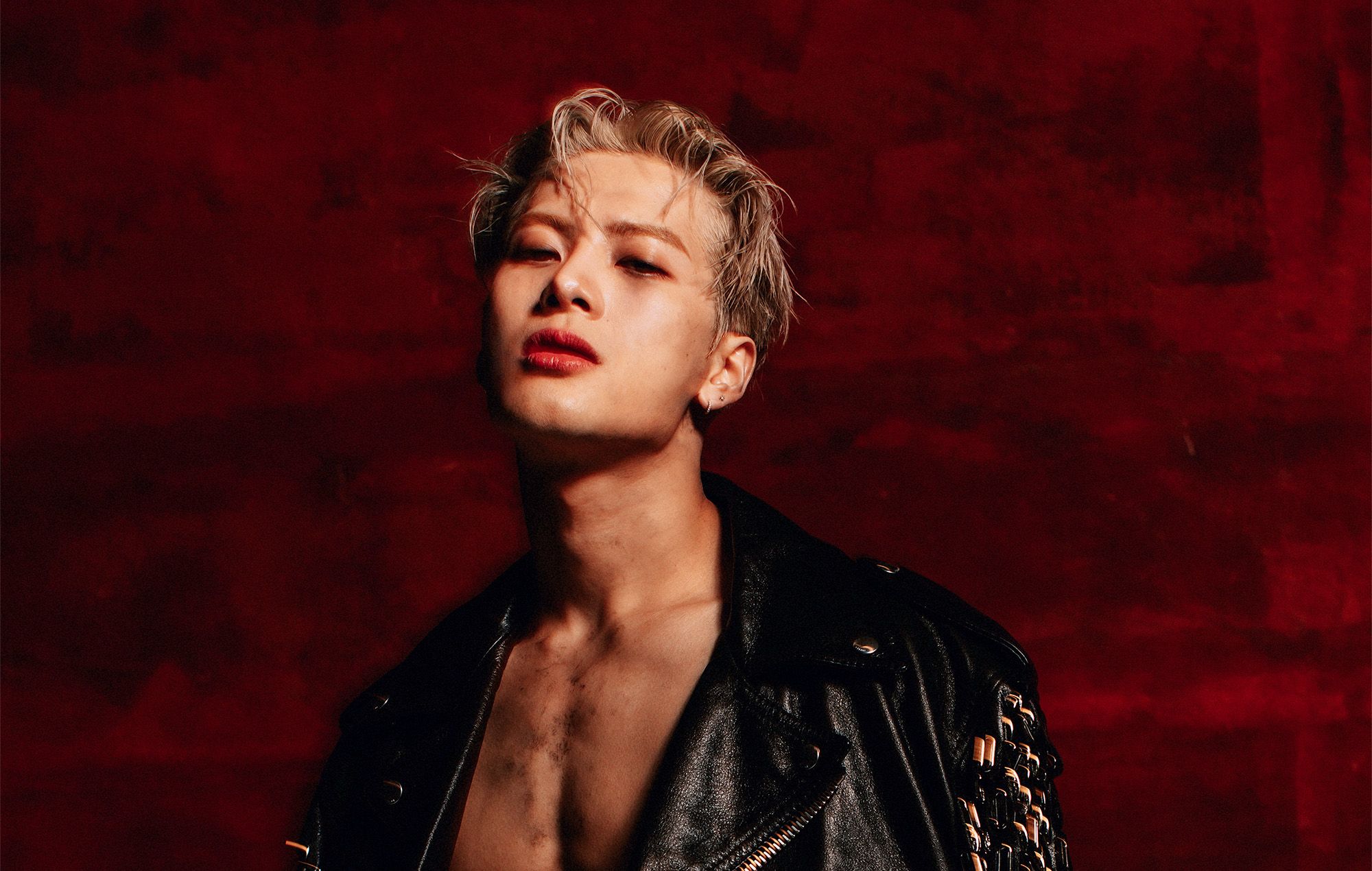 Watch Jackson Wang perform ‘Drive It Like You Stole It’ and ‘Blue’, unreleased tracks from new album ‘Magic Man’

Soloist and GOT7 member Jackson Wang debuted a few tracks from his forthcoming ‘Magic Man’ album at a recent performance in the Philippines.

On July 29, Wang made an appearance at the 2022 K-pop Masterz in Manila show held at the Mall of Asia Arena alongside GOT7 bandmate BamBam and boyband TREASURE. Former 2NE1 member Sandara Park also made a surprise appearance at the event.

During his set, Wang performed four tracks from his upcoming album ‘Magic Man’, due out on September 9. Among these were the singles ‘Blow’ and ‘Cruel’, the latter of which was released the same day as the Manila concert.

The K-pop idol also surprised fans by debuting the tracks ‘Drive It Like You Stole It’ and ‘Blue’, which will be part of the upcoming 10-track record. Watch fan-shot footage below:

Upon the official release of ‘Cruel’ last week, Wang called it “a very special record” in a press statement, adding that it “really set the precedence for where the narrative of the album needed to go and sound.”

“We were working on many records before this one, but we were struggling to find a clear direction. ‘Cruel’ is like a manifestation of the environments and hurdles we had to overcome at the time. Every time we felt we were getting close, something slips past us and it all felt so far away. Once ‘Cruel’ came into our hands, it all made sense for us, it was like a beautiful mental breakdown,” said the GOT7 star.

Wang previously reunited with GOT7 in May for the release of their self-titled 12th Korean-language EP. Led by single ‘NANANA’, this project was the seven-member K-pop group’s first official comeback after leaving their previous label JYP Entertainment.