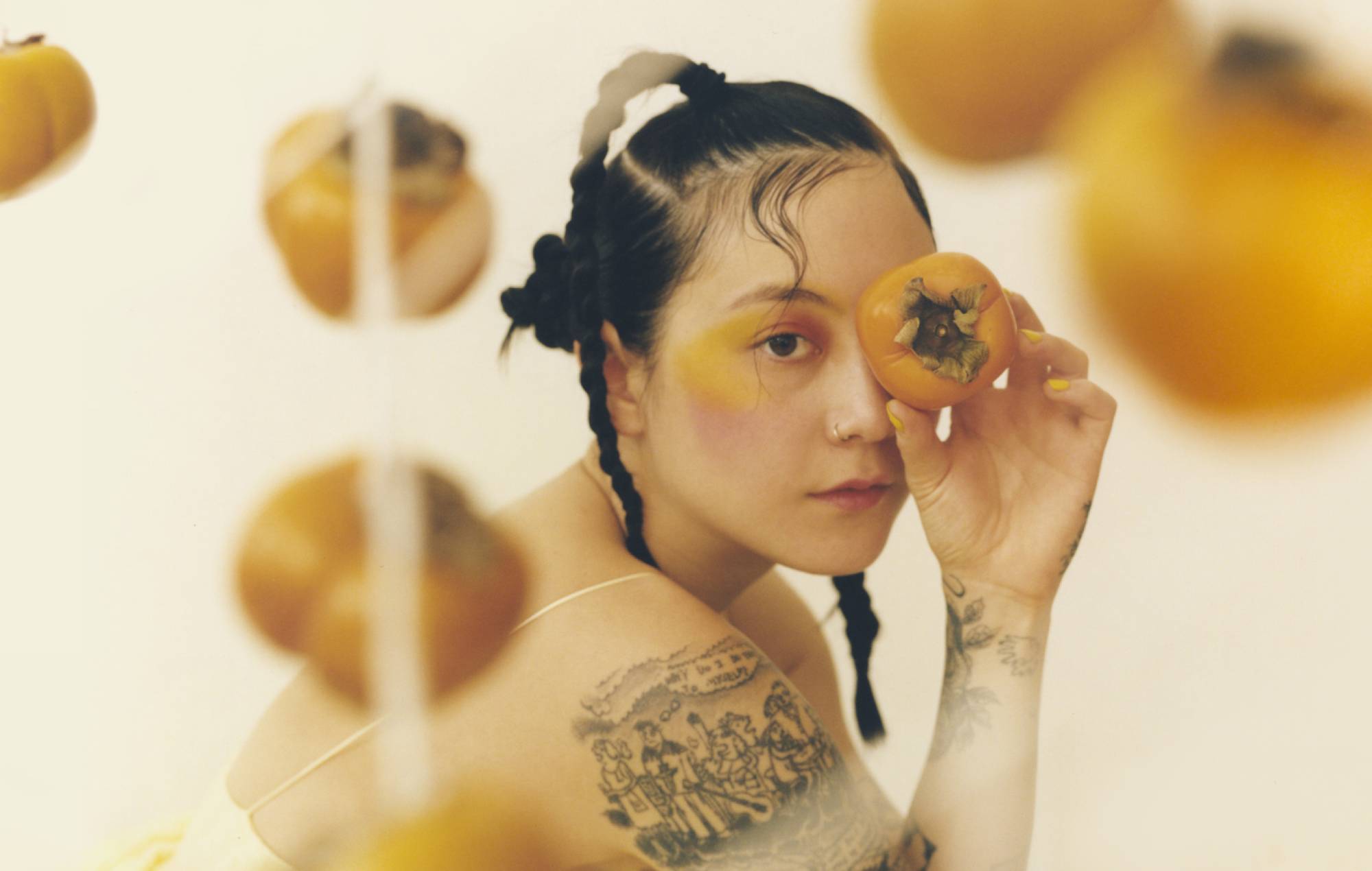 Japanese Breakfast made her late-night TV debut on The Tonight Show Starring Jimmy Fallon last night (March 15) – you can watch it below.

The first of two performances saw Michelle Zauner deliver a one-take performance of her new single ‘Be Sweet’, featuring some familiar extraterrestrial faces that appear in the song’s video.

She also shared an online performance of her track ‘Jimmy Fallon Big!’ from her 2017 album ‘Soft Sounds From Another Planet’.

Originally written after a bandmate from her old band Little Big League told her he’d be leaving the band to join another that was going to make it “Jimmy Fallon big”, that same bandmate was present last night, performing the song alongside Zauner on the late-night US chat show.

You can watch the two Japanese Breakfast performances below:

Zauner is preparing the release of her first Japanese Breakfast album since 2017’s ‘Soft Sounds From Another Planet’, having teased its arrival back in January.

‘Jubilee’ will be released on June 4 via Dead Oceans. Speaking about the process behind making the album, Zauner said that she’s “never wanted to rest on any laurels. I wanted to push it as far as it could go, inviting more people in and pushing myself as a composer, a producer, an arranger.”

You can see the tracklist for Japanese Breakfast’s ‘Jubilee’ below”

Zauner will publish her memoir Crying In H Mart later this year. Set for release in the UK on August 5, the book is described as an “unflinching and powerful memoir about [Zauner] growing up Korean-American, losing her mother and forging her own identity”.