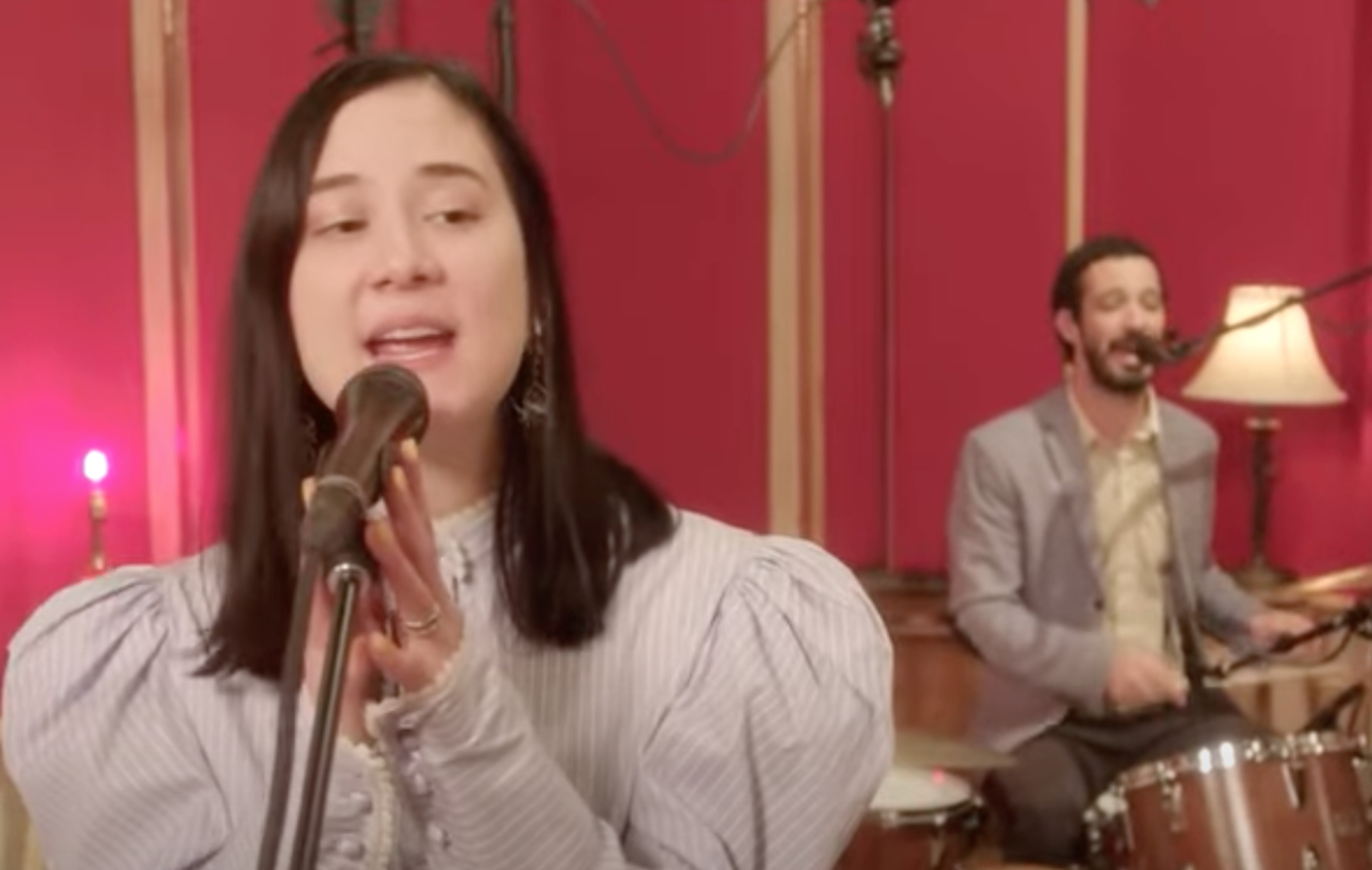 Japanese Breakfast stopped by CBS This Morning this weekend to perform three songs from her new album ‘Jubilee’ – you can watch below.

The singer-songwriter (real name Michelle Zauner) released her new LP yesterday (June 4) via Dead Oceans. Her appearance on the American morning show saw her perform the songs ‘Be Sweet’, ‘Kokomo, IN’, and ‘Tactics’.

In addition to her performances, Zauner talked to host Anthony Mason about her late mother’s influence on her music and how food connected them.

You can watch her CBS This Morning performances below:

Her performance comes after sharing the self-directed videos for singles Be Sweet, ‘Posing In Bondage’, and ‘Savage Good Boy’, the latter of which stars The Sopranos actor Michael Imperioli.

In a four-star review of ‘Jubilee’, NME‘s Will Richards said: “After making her name writing about the most difficult topics possible, Zauner proves here that it’s within your grasp to grab joy from that pain even when it feels impossible. Let ‘Jubilee’ be your guide.”

Speaking about the process behind making the album, Zauner said that she’s “never wanted to rest on any laurels. I wanted to push it as far as it could go, inviting more people in and pushing myself as a composer, a producer, an arranger.”

Zauner recently released her critically acclaimed memoir Crying In H Mart. The book is described as an “unflinching and powerful memoir about [Zauner] growing up Korean-American, losing her mother and forging her own identity”.

In March, Japanese Breakfast made her late-night TV debut on The Tonight Show Starring Jimmy Fallon.