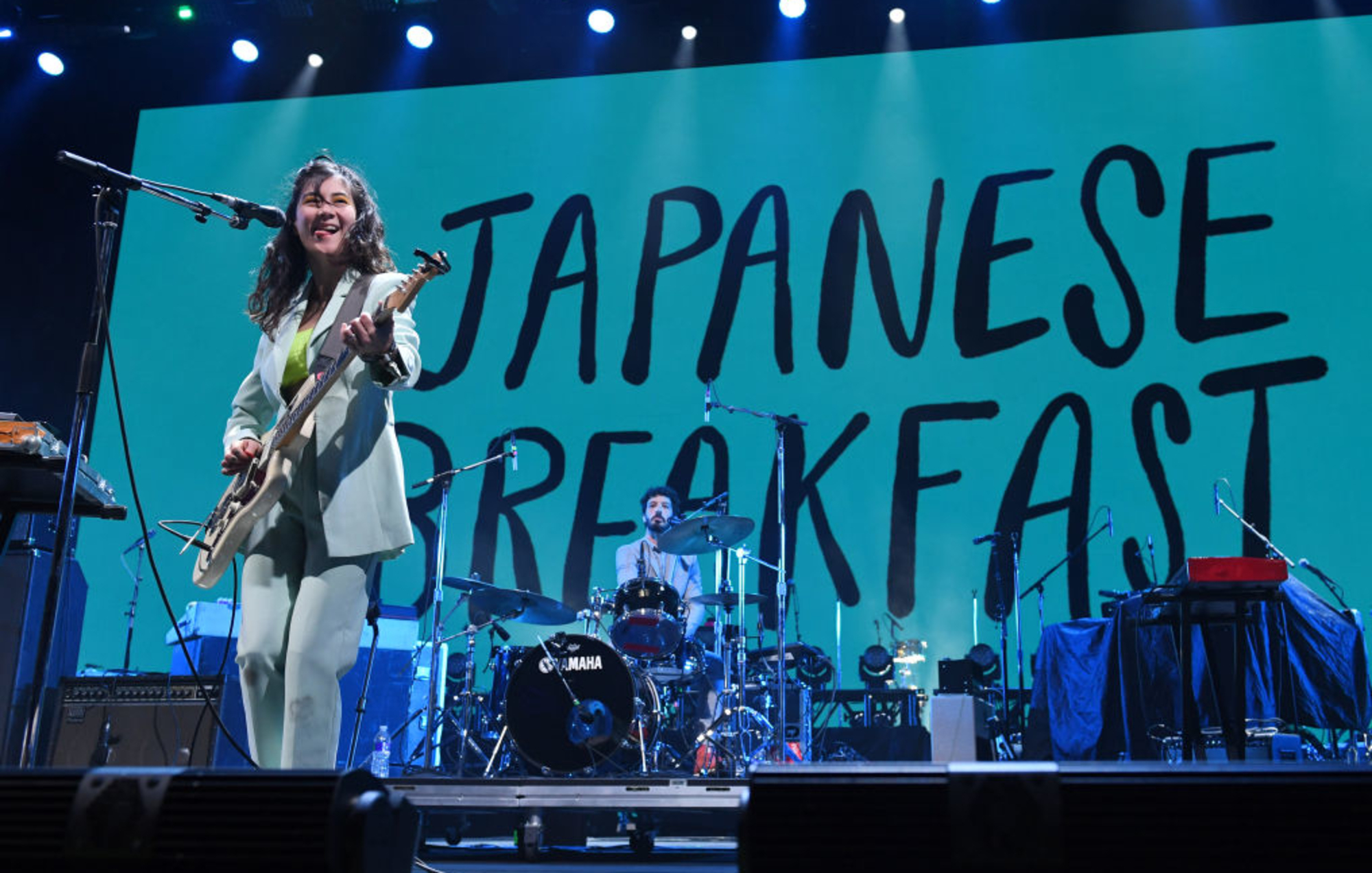 Japanese Breakfast has delivered a live cover of Dolly Parton‘s ‘Here You Come Again’ – you can watch it below.

Performing last night (July 22) at the National in Richmond, Virginia, the singer-songwriter (real name Michelle Zauner) broke out her cover of Parton’s 1977 hit, which she’s been working on for a while.

“I struggle to learn a Dolly Parton cover with three key changes, but boy does it make me happy,” she wrote in her wellness diary for Vanity Fair back in April. “I dare you to listen to ‘Here You Come Again’ without smiling.”

You can watch a clip of her performing the cover below:

I saw @Jbrekkie cover Dolly Parton last night and that absolutely made my week. pic.twitter.com/i07NKBiY8R

You can see more footage from Japanese Breakfast’s show at the National below:

She brought the Sax player. My life is complete. #JapaneseBreakfast pic.twitter.com/LltZfgl3oD

Japanese Breakfast is among the artists set to play Austin’s Levitation Fest later this year.

Taking place across Halloween weekend (October 28-31) in a number of venues in the city including Mohawk, Stubb’s, Cheer Up Charlies, Hotel Vegas and more, the four-day festival will also welcome Black Midi, The Hives, Thundercat and more.

Last month, a new trailer for the forthcoming indie game Sable was released, featuring the first sliver of Japanese Breakfast’s original soundtrack for it.

Titled ‘Better The Mask’, the new cut is a stirring, operatic slow-burner with soaring strings and a bright grand piano lead. It’s a fitting sonic accompaniment to the themes present in Sable, which is described on the Xbox storefront as “a coming-of-age tale of discovery through exploration across a strikingly rendered open world desert”.

Meanwhile, Wilco frontman Jeff Tweedy has shared an intimate cover of Japanese Breakfast‘s ‘Kokomo, IN’ via his latest Instagram Live.