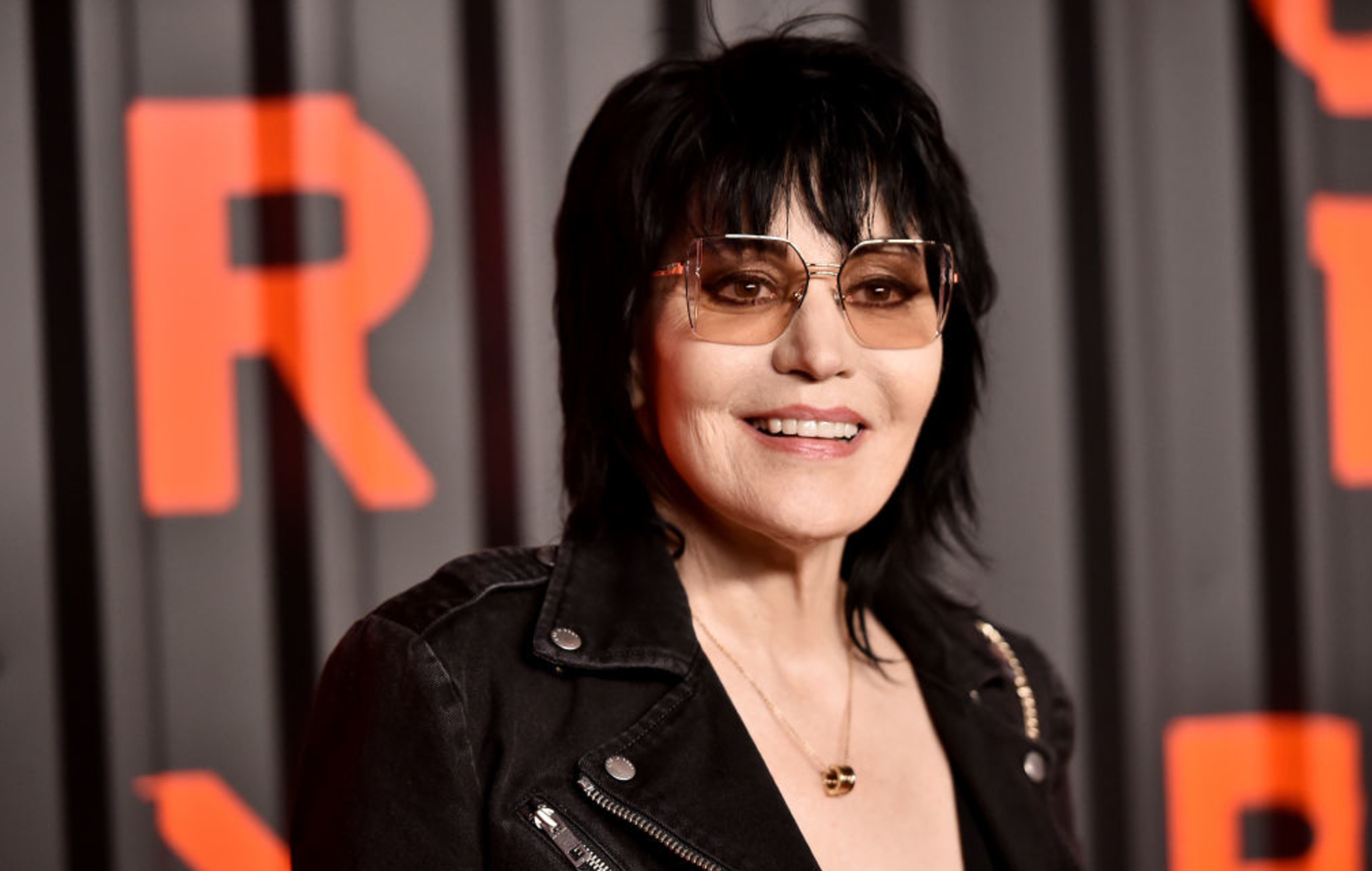 Jett’s reworking of the 1971 single appears on the recently released tribute album ‘AngelHeaded Hipster: The Songs Of Marc Bolan And T-Rex’.

The album also includes contributions from U2, Elton John, Nick Cave, Father John Misty and more. It was produced by the late Hal Willner, who died in April.

Marc Bolan, who was a folk pop troubadour and glam rock guru, died in a car crash in 1977 aged just 29.

See Joan Jett And The Blackhearts’ cover of ‘Jeepster’ below:

Meanwhile, Rico Nasty has spoken about her admiration of Joan Jett, saying that the pioneering Blackhearts frontwoman “taught me how to take ‘No’ and smile.”

Rico was speaking to NME in her debut Big Read cover interview about the influence she drew from Jett early on in her career.

Rico said that she was particularly inspired by how Jett took on her male critics when she went solo in the late 1970s.

“[Jett taught me] how to take ‘No’ and smile,” Rico said. “So many people told her that her music was too hard and too raw.

“When I came on the scene, I was definitely on the softer side but then I started telling people to kiss my ass. I felt like I worked so hard that I deserved what I have, so I started making crazier music.”