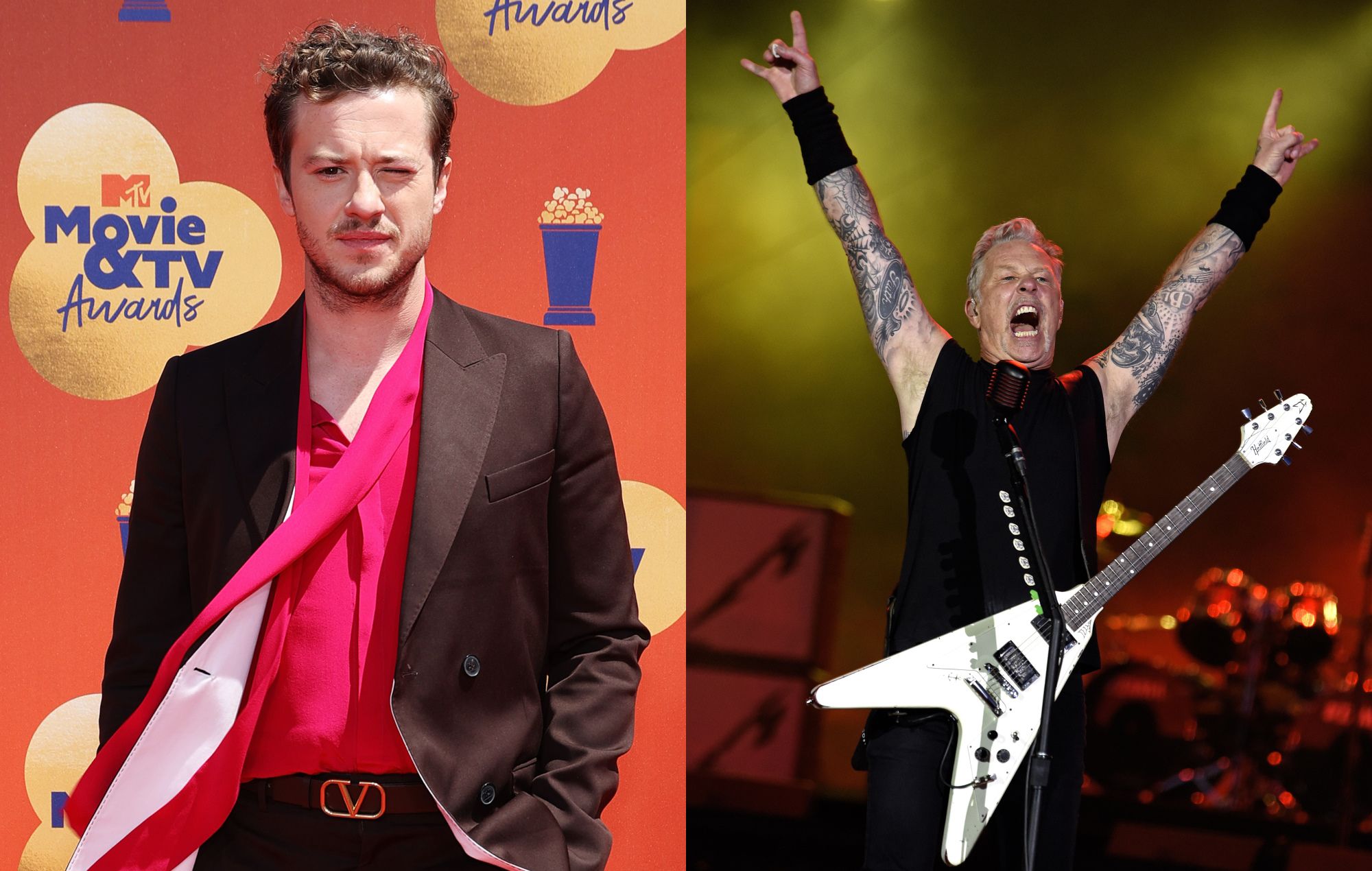 Joseph Quinn, who played Eddie Munson in season four of Stranger Things, learned the guitar parts for Metallica‘s ‘Master Of Puppets’ ahead of filming the now-famous scene involving the song.

In a clip shared to the @strangerwriters Twitter account, which is run by the writers of the show, Quinn can be seen out of costume rehearsing the song on a BC Rich Warlock guitar in a music room. The clip was shared with the succinct caption of “practice makes perfect”.

Watch the footage below:

In an interview with Collider earlier this month, Quinn noted that he “manically” learnt the song as soon as he saw it mentioned in the screenplay. “On the day, me and Gaten [Matarazzo] just got up on top of the camper van, and just got into it,” he said. “I played most of it. We got a kind of black belt metal guitarist to come in and do the solo, because I’m a human being. It was very fun.”

Similar to the show’s use of Kate Bush‘s ‘Running Up That Hill’ boosting Bush’s profile, Metallica have seen a significant increase in attention following the use of ‘Master Of Puppets’ in Stranger Things. The band said that they were “blown away” by the scene, and were “stoked to see the final result”. The version used in the scene also featured new guitar parts, provided by Tye Trujillo – the teenage son of Metallica bassist Robert.

Yesterday, the band shared a video of frontman James Hetfield “duetting” with Quinn on the song for Metallica’s TikTok account.