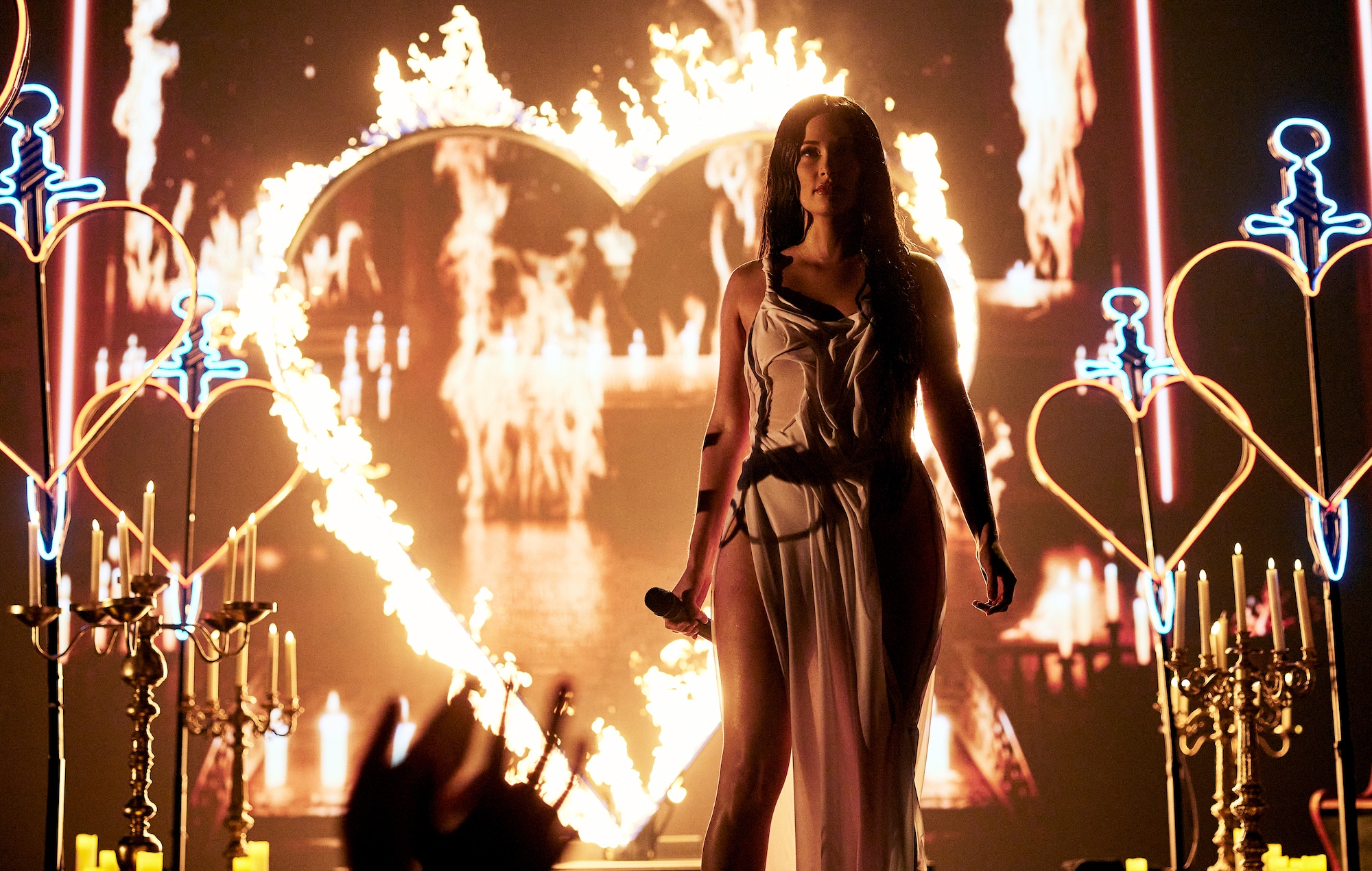 The star is currently on her ‘Star-Crossed: Unveiled’ tour in North America, which began in St. Paul, Minnesota on January 19.

Before she headlines the Wells Fargo Center in Philadelphia tonight (26), Musgraves stopped by local gay bar Tavern On Carmac. On stage, joined by a pianist and backing singer, she delivered a rendition of Fleetwood Mac’s 1977 track ‘Dreams’.

When the song got the chorus, the crowd joined in with the country singer. Watch fan-shot footage of the performance below.

Musgraves’ ‘Star-Crossed: Unveiled’ North American tour will continue through February 25, when it concludes in Toronto. The musician will bring her live show to Europe this summer, with performances at festivals including Primavera, Pinkpop and Lollapalooza Stockholm.

Last month, the CEO of the Recording Academy explained why Musgraves had been deemed ineligible to be nominated for Best Country Album at the 2022 Grammys. “You’re seeing genre lines blurring,” Harvey Mason Jr said, referring to ‘Star-Crossed’’s pop-leaning moments. “You’re seeing people switching from song to song as to what [their music] sounds like.

“With the screening committees, we’re listening and making sure that we’re paying attention to that, because if not, we’re just stereotyping everything: ‘Oh, this person makes these types of songs, they should go in that category.’ The committees are made up of the artist’s peers. They’re evaluating and deciding, ‘Does this fit within the confines of the construct of what this category means?’”

In a four-star review of the record, NME said: “[Musgraves’] dissection of a crumbling relationship is inspired by Romeo & Juliet and split into three parts, never collapsing under its own concept.”