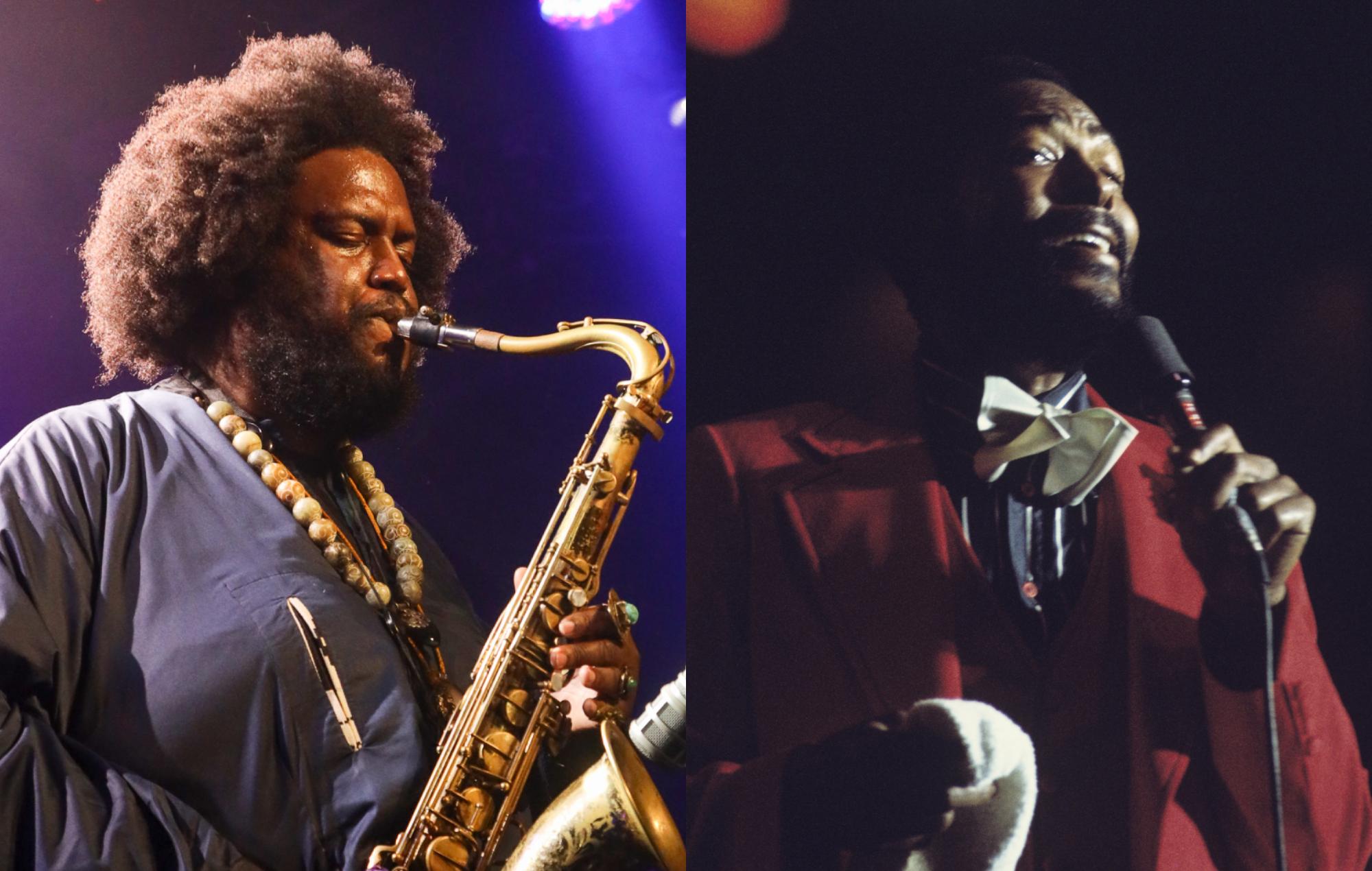 Kamasi Washington was among an ensemble cast of musicians who paid tribute to the 50th anniversary of Marvin Gaye‘s album ‘What’s Going On?’ at the 2021 Grammys.

You can watch the performance, which opened the award show’s Premiere Ceremony yesterday (March 14), below.

Beyoncé was the big winner of last night’s awards, taking home four gongs and breaking the record for the most Grammy wins by a female artist and by any singer, male or female.

Megan Thee Stallion followed closely behind her with three wins, including Best New Artist, while Billie Eilish took home two trophies, including Record Of The Year for ‘Everything I Wanted’.

Taylor Swift, meanwhile, became the first woman to win Album Of The Year three times, picking up the biggest award of the evening for ‘folklore’.

Other performances at the ceremony held in Los Angeles came from Harry Styles, Taylor Swift, who performed a medley of songs from her two 2021 albums ‘folklore’ and ‘evermore’, Billie Eilish, Dua Lipa, Megan Thee Stallion and Cardi B, and Haim.

BTS instead created their own Grammys stage in Seoul for a run-through of ‘Dynamite’.