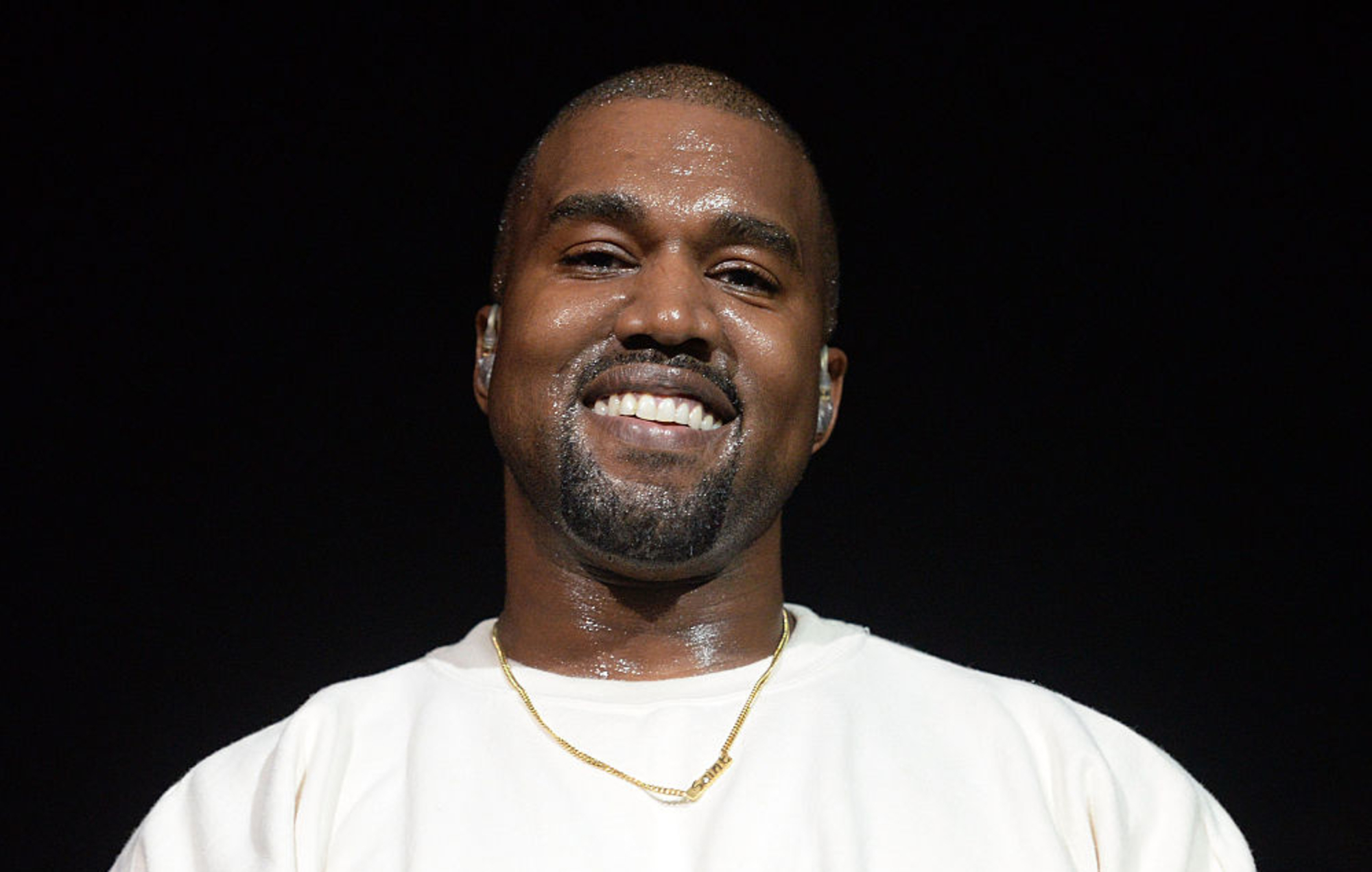 Kanye West – aka Ye – has shared a new video for his track ‘Life Of The Party’ in honour of Mother’s Day, lifted from the deluxe edition of his latest album ‘DONDA’.

While the original album cut is a collaboration with André 3000, the new video doesn’t contain André’s verse, and has a much shorter run time. The clip features Ye’s childhood photos, with the rapper’s clothing edited as items from his forthcoming Yeezy Gap Engineered by Balenciaga collection. Check it out below.

The new Yeezy Gap Engineered by Balenciaga drop is set to arrive on May 25, via the Yeezy Gap website. The three brands, Yeezy, Gap and Balenciaga, launched the collaboration in February this year, where they debuted the first items.

Ye had already been collaborating with Gap since 2020, with the brands joining forces to launch their first Yeezy Gap clothing the following year.

Ye released his much-delayed 10th studio album ‘DONDA’ last year, followed by the deluxe edition, which came in at 32 tracks long. Among these was the André 3000 collaboration ‘Life Of The Party’, which West initially previewed last September while in Germany.

Shortly after Ye teased the song, Drake leaked it during an appearance on SiriusXM’s Sound 42 radio show. It contained verses that seemingly took aim at Drake, who West had been feuding with for years.

In response to the leak, André explained that the song had been recorded for ‘DONDA’ but didn’t make the cut after West decided not to have any explicit lyrics on the original album. He also touched on the conflict between West and Drake, saying: “It’s unfortunate that it was released in this way and two artists that I love are going back and forth.”

Drake and Ye appeared to have potentially resolved their feud last November, posing together for a photo at Drake’s house.