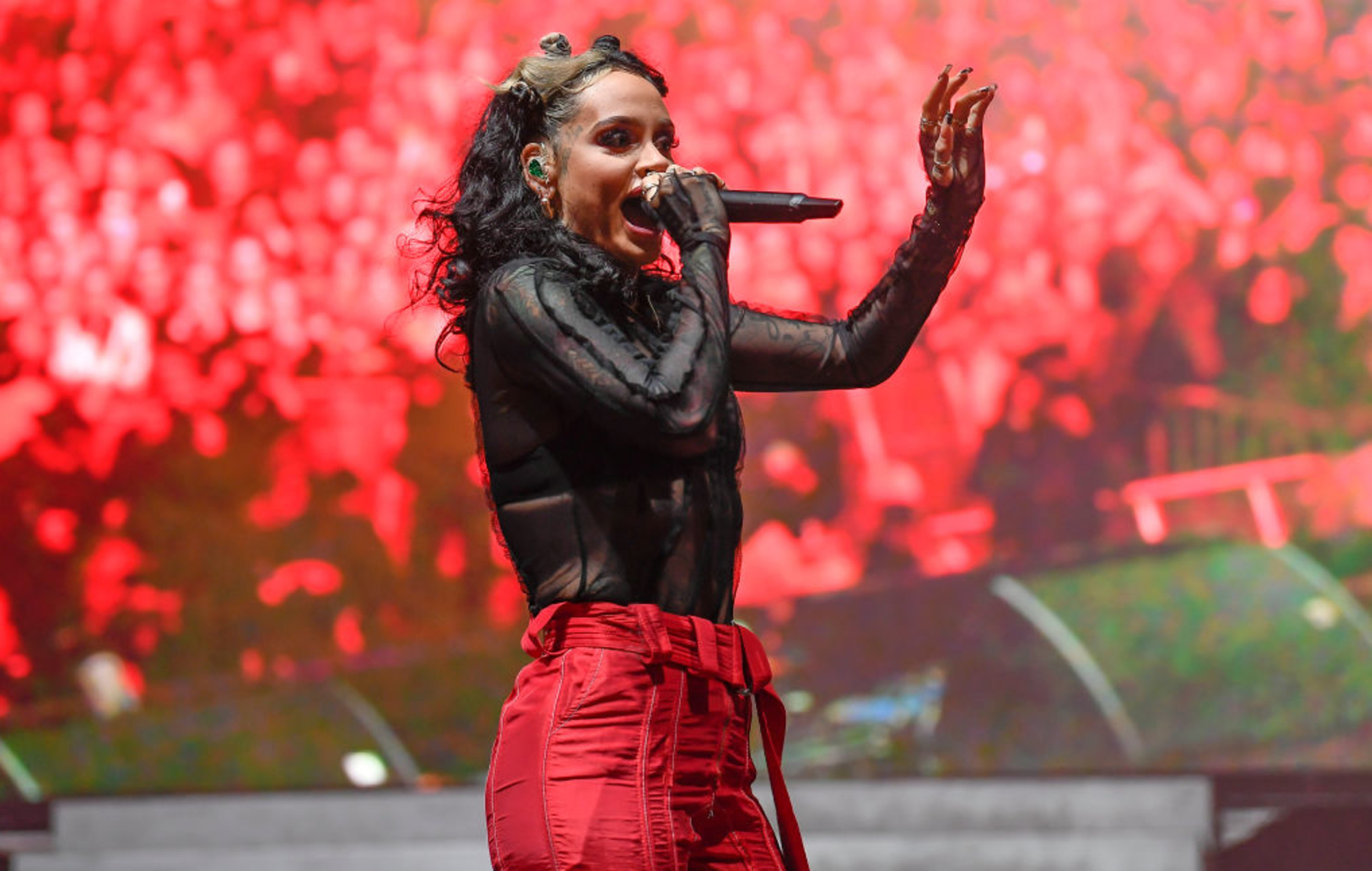 Kehlani was so impressed by a security guard’s singing backstage at this weekend’s Dreamville Festival that she brought him out to perform during her set.

Kehlani performed as part of Saturday’s line-up, and her set included a performance by a security guard who she first heard sing backstage moments before taking to the stage.

“This man was singing his ass off near me nefore [sic] the show started,” she captioned a video of his performance on her Instagram Stories. “I had to test his gangsya [sic] and bring him out he was AMAZING!!!!!”

You can see the performance and Kehlani’s Insta post below: 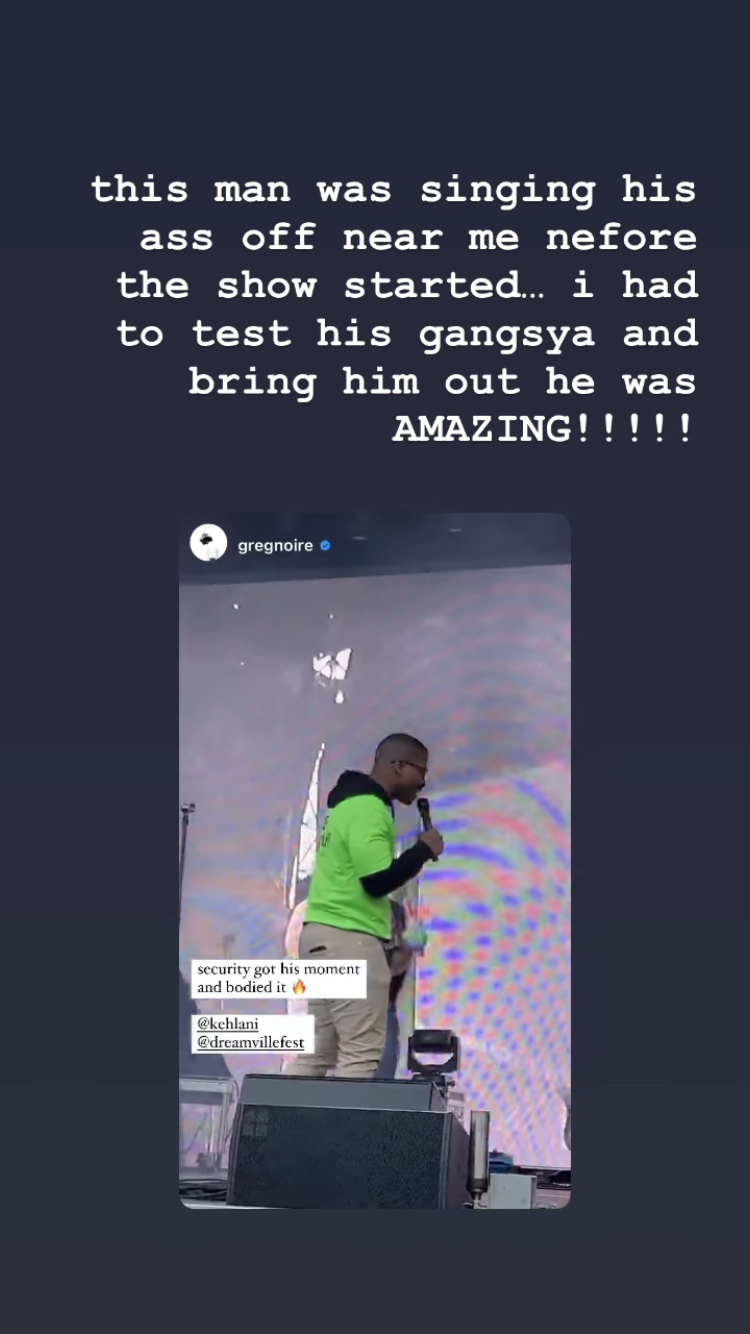 This weekend is the first-time Dreamville Festival has taken place since 2019 due to the coronavirus pandemic. J. Cole first announced the festival back in 2018, but its inaugural edition wasn’t held until April 2019 after the previous year’s event was cancelled due to Hurricane Florence.

J. Cole is among the names set to perform at this year’s Wireless Festival, which will see the festival expand across three sites – Crystal Palace Park and Finsbury Park in London, as well as Birmingham’s NEC – over two consecutive weekends (July 1-3 and July 8-10).

The following weekend, Birmingham is due to welcome Dave, Cardi B and J. Cole as headliners of a brand-new, purpose-built outdoor site at the city’s National Exhibition Centre (NEC) venue.

Meanwhile, Kehlani and Justin Bieber have shared their brand new collaboration ‘Up At Night’.

The track is taken from Kehlani’s forthcoming new album ‘Blue Water Road’, which is set for release on April 29.