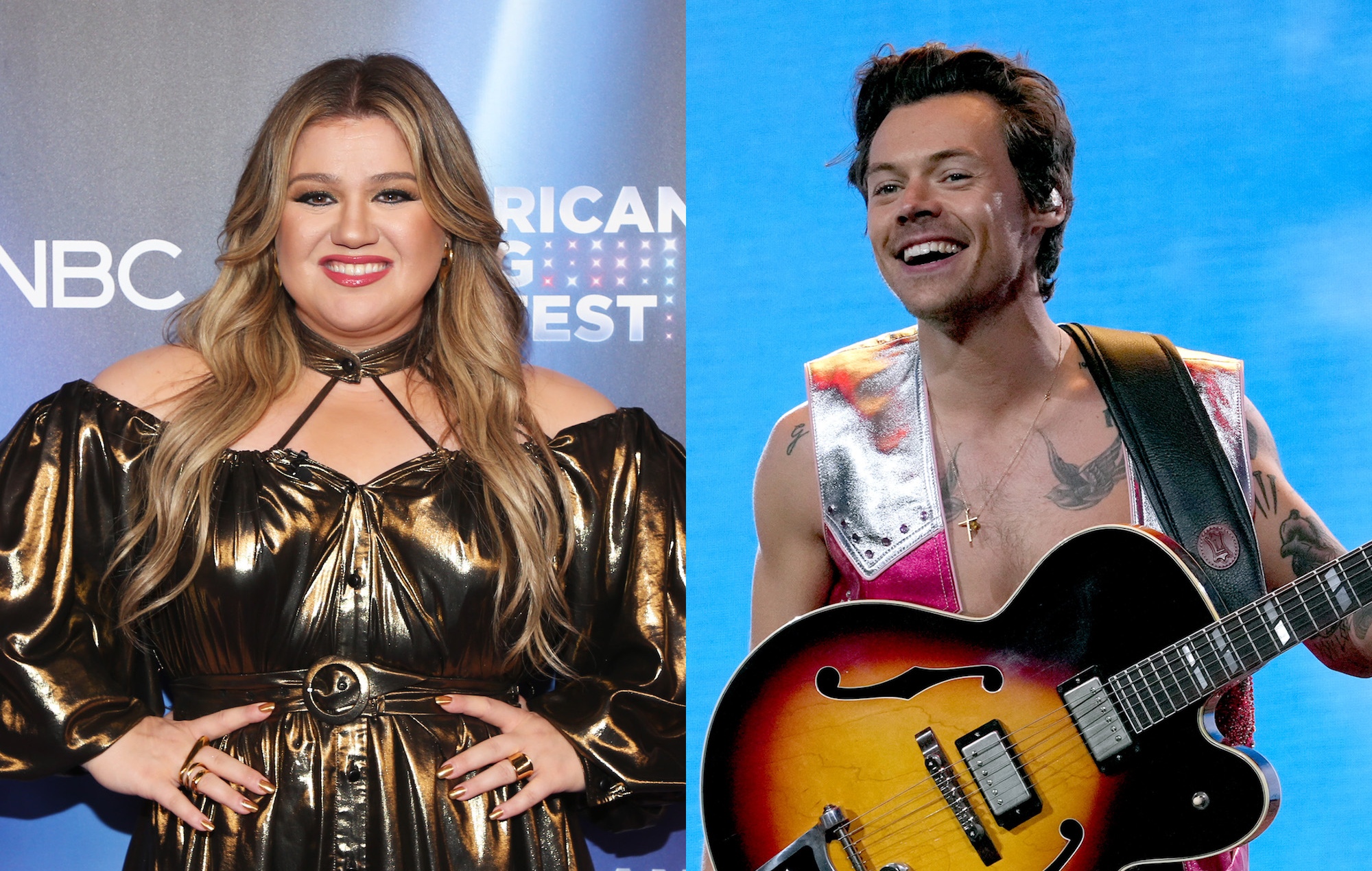 Kelly Clarkson has given an emotional performance of one of Harry Styles’ singles in a recent episode of The Kelly Clarkson Show.

The long-running US TV series features a segment called Kellyoke, which sees the host and singer perform different covers from an eclectic range of artists.

During Thursday’s (May 5) episode of the show, Clarkson chose to air her own rendition of Styles’ ‘Falling’, the original version of which appeared on his second album ‘Fine Line’. Backed by her band Y’all, the star added new layers to the powerful ballad, bringing guitar and drums to its central piano line.

Styles is set to release his third album ‘Harry’s House’ on May 20. To celebrate the new record, the British pop star will perform two special gigs – one in New York on the day of release and a second at London’s O2 Academy Brixton on May 24.

Both shows will see the musician performing tracks from the new album for the first time, following him airing three of the record’s songs at Coachella 2022. During Styles’ headline slot at the festival, he gave his recent single ‘As It Was’ its live debut, while premiering previously unheard songs ‘Boyfriends’ and ‘Late Night Talking’.

Yesterday (May 5), the star also confirmed a new run of ‘Love On Tour’ dates to take place in North America this autumn. The new schedule will see Styles perform 10 shows at New York’s Madison Square Garden, 10 shows at LA’s Kia Forum, and further shows in Austin, Chicago and Toronto.

Styles will also appear in Olivia Wilde’s upcoming film Don’t Worry Darling, taking on his first lead acting role. A trailer for the movie was released earlier this month (May 2), giving a first glimpse at the psychological thriller, which also stars Florence Pugh.