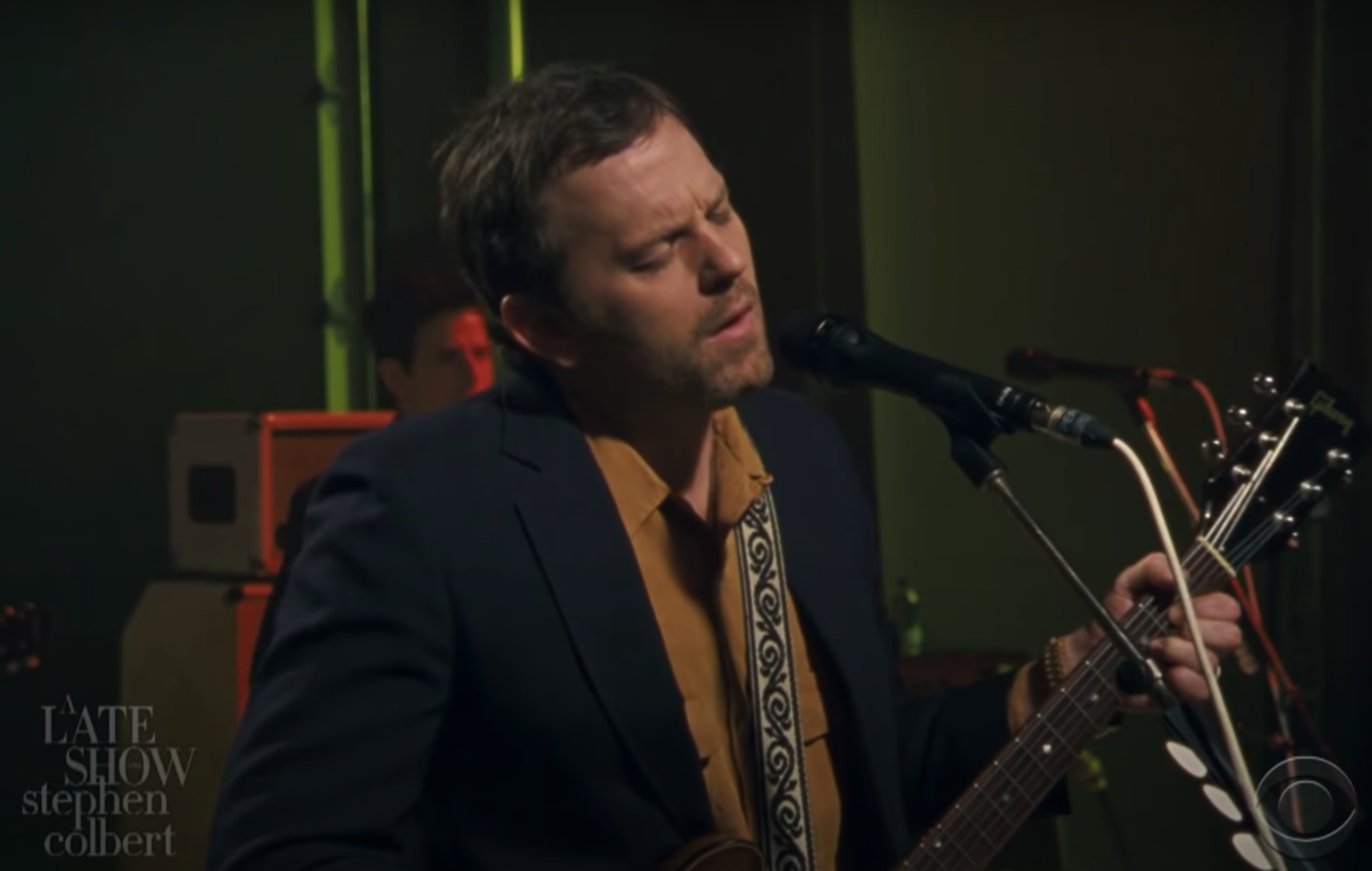 Kings Of Leon recently guested on The Late Show with Stephen Colbert to perform their new song, ‘Stormy Weather’.

With the performance, the band completed their two-night Colbert residency, which began with a rendition of ‘The Bandit’ on March 4. Both tracks feature on the group’s latest album, ‘When You See Yourself’, which hit shelves and streaming services last Friday (March 5).

The group dropped ‘The Bandit’ as a single earlier this year, while ‘Stormy Weather’ was released as an album track. Watch the group’s performance of the latter below:

Upon its release last week, NME gave ‘When You See Yourself’ a four-star review. “The riffin’ and ruminatin’ rockers are back with an eighth album that finds them joyful, energised and curious, the sound of growing happier in your own skin,” the review read.

“We’ll be seeing the Kings for a long time to come – and if every next album is like this one, that’s a cause for celebration”.

Kings Of Leon also released the record as a non-fungible token (NFT) series, complete with visuals, music and other content.

A form of cryptocurrency, the NFT collection harnesses “the power of the band’s music and their new album visuals to deconstruct, degenerate, and distort iconic band symbols and photography,” a press release said.

Earlier this week, NME reported that ‘When You See Yourself’ was outselling the rest of the UK’s top-five albums combined. The record looks on track to become the sixth UK number-one album of the band’s career.