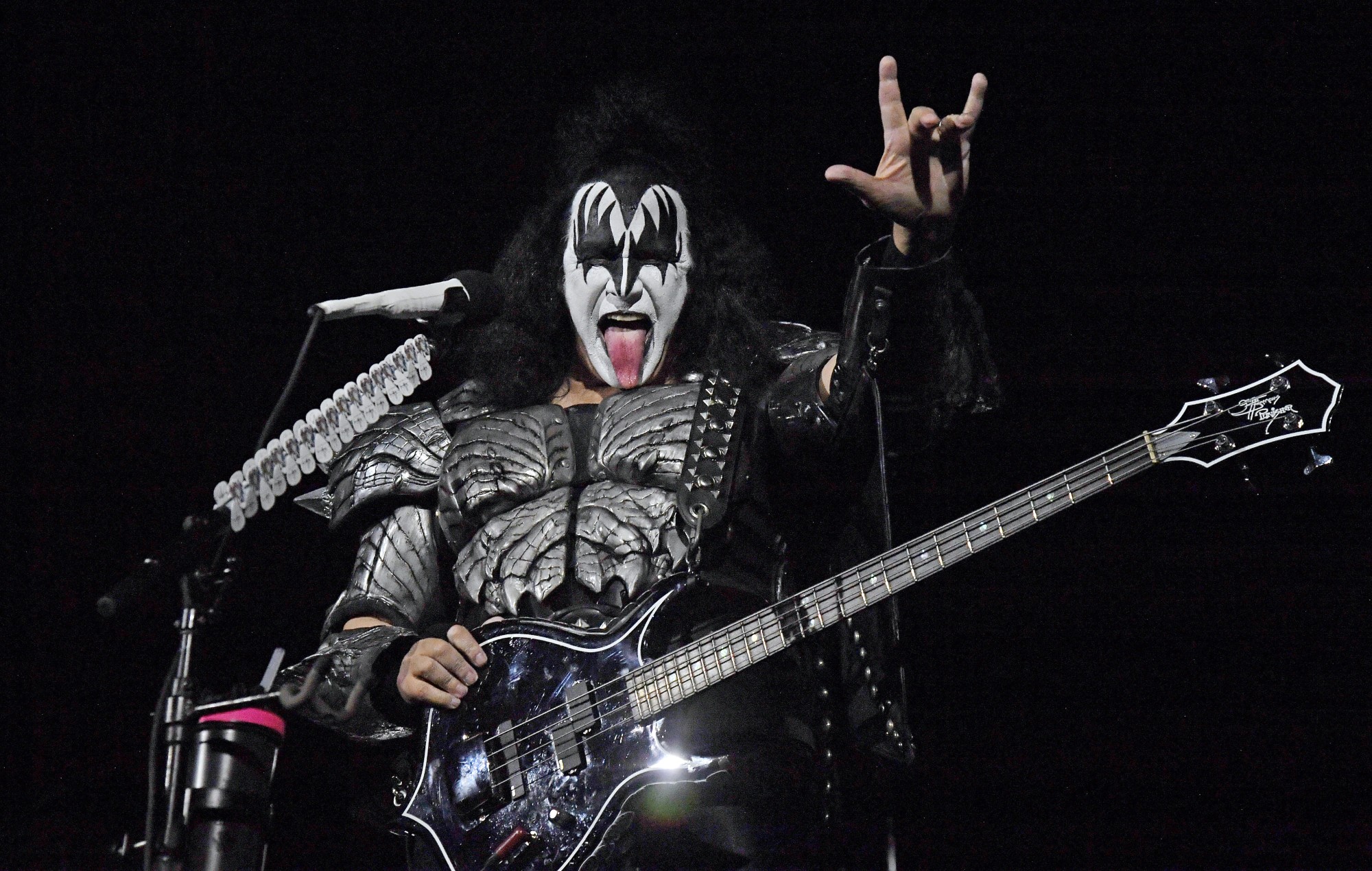 Kiss have performed ‘She’s So European’ and ‘We Are One’ live for the first time – check out the footage below.

Gene Simmons and co. dusted off the tracks while playing their first indoor show aboard the ‘Kiss Kruise X’ on Sunday (October 31). The 10th edition of the annual event kicked off last Friday (October 29).

Kiss gave ‘She’s So European’ – from their 1980 album ‘Unmasked’ – its live debut early in the 15-song set before performing ‘We Are One’, which appears on the 1998 record ‘Psycho Circus’.

Elsewhere, the band aired ‘Take It Off’ (1992) for the first time since 1995 while ‘Uh! All Night’ (1985) made its first appearance since 1986. As Setlist.FM notes, it marked the first time Kiss had performed these songs in their trademark make-up look.

Meanwhile, Kiss have announced a 2022 edition of ‘Kiss Kruise’. Next year’s journey from Los Angeles to the Mexican city of Cabo San Lucas will take place from October 29 to November 3.

Kiss recently cancelled their forthcoming residency in Las Vegas, which was due to begin next month. They were due to perform at the Zappos Theater at Planet Hollywood Las Vegas Resort & Casino from December 27 until February 2022. It would follow a previous stint at The Joint at Hard Rock Hotel And Casino in 2014.

Fans who purchased tickets via Ticketmaster have been notified that the shows are cancelled. Kiss are yet to make an official statement. 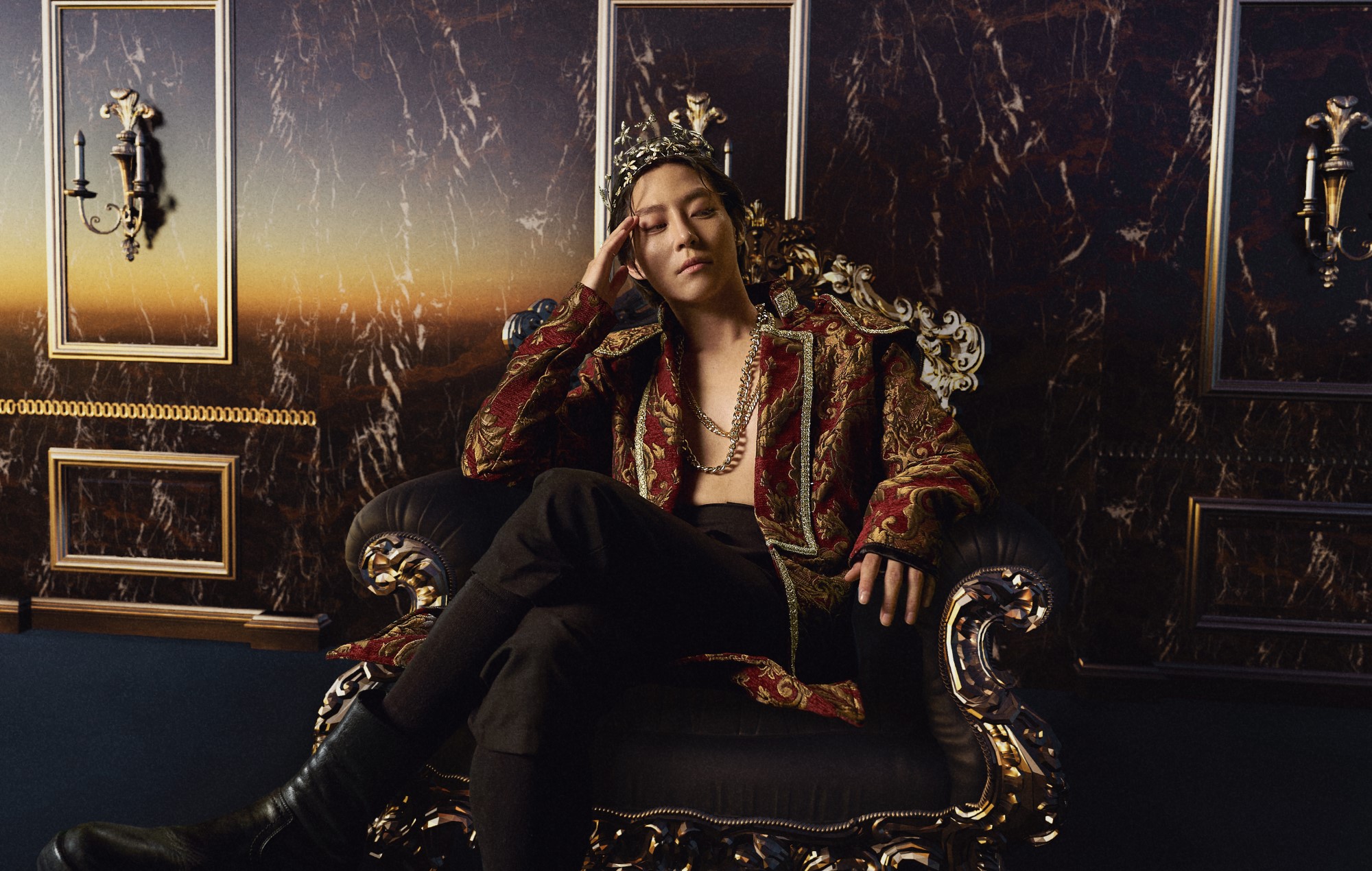