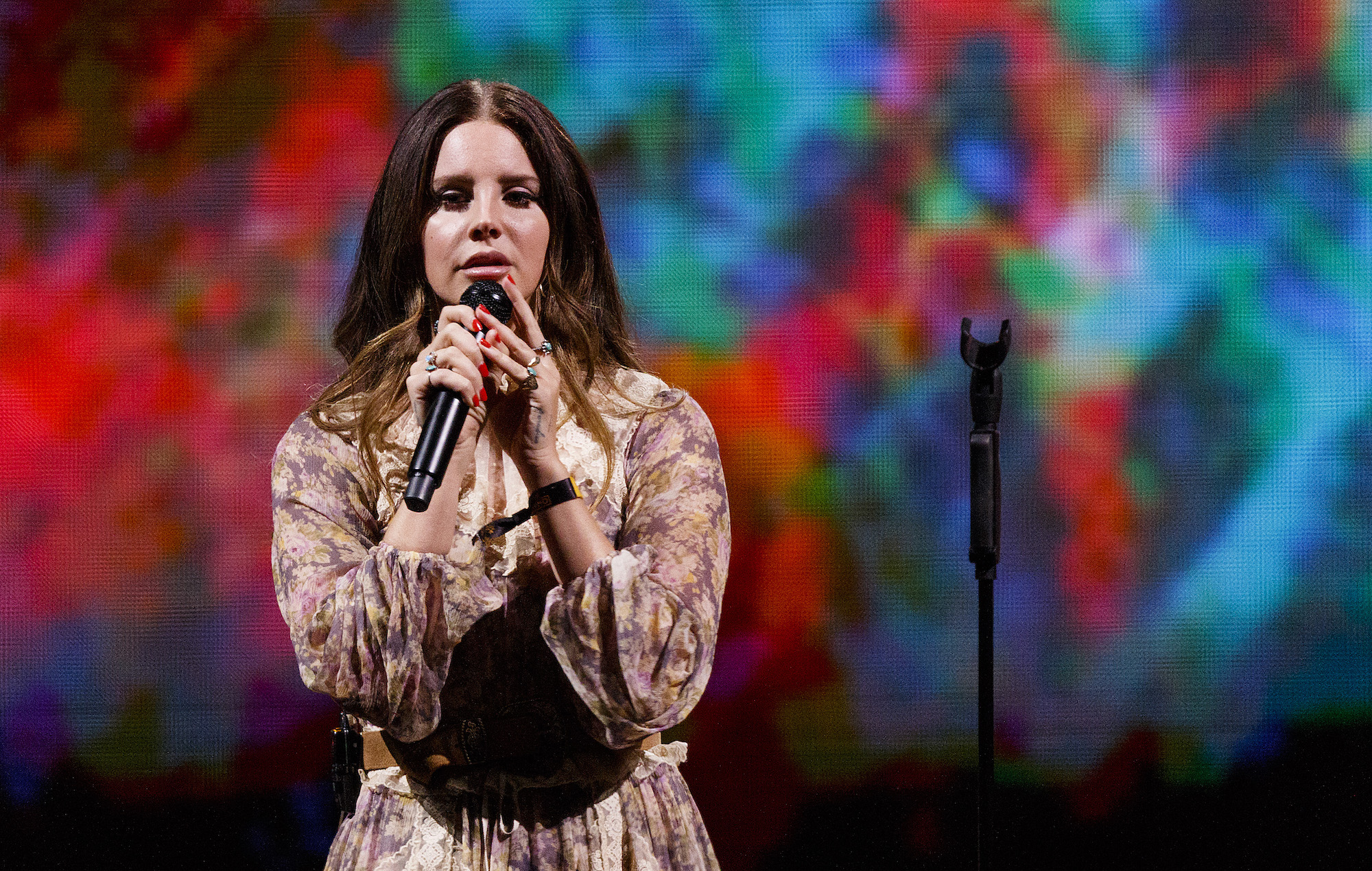 The country festival took place at Indio, California’s Empire Polo Club this weekend for the first time since 2019.

Del Rey appeared on stage with Lane, a country music singer-songwriter from South Carolina, for two songs. Together, they performed a version of their collaboration ‘Breaking Up Slowly’, which featured on Del Rey’s ‘Chemtrails Over The Country Club’ album.

They also delivered a rendition of Lane’s own track ‘Look Away’, which was originally released in 2011 as part of her ‘Walk Of Shame’ album. You can watch fan-shot footage of the performances below now.

Stagecoach isn’t the first time the two artists have appeared on stage together. In January, Del Rey made a guest appearance during Lane’s show in Austin, Texas where they performed a new song, alongside country star Sierra Farrell.

Del Rey told the crowd that the track, ’Prettiest Girl In Country Music’, was inspired by a story that Lane had told her about being hit on by an older man. “Nikki told me a little story about him about he had a little meeting with her and he crept a little too close to her, and he said, ‘How does it feel to be the prettiest girl in country music?’ and I was like, ‘Bleh!’,” she explained, adding, “So immediately I wrote a little chorus and then we expanded.”

In October 2020, the pair also gave a performance of ‘Breaking Up Slowly’ at another of Lane’s shows.

Meanwhile, in January, Del Rey shared her first piece of new material since the release of her 2021 album ‘Blue Banisters’. ‘Watercolor Eyes’ appeared on the soundtrack to Euphoria season two and found the star singing: “I think that you taste like rock candy / Sweet like beaches leave me all sandy.”