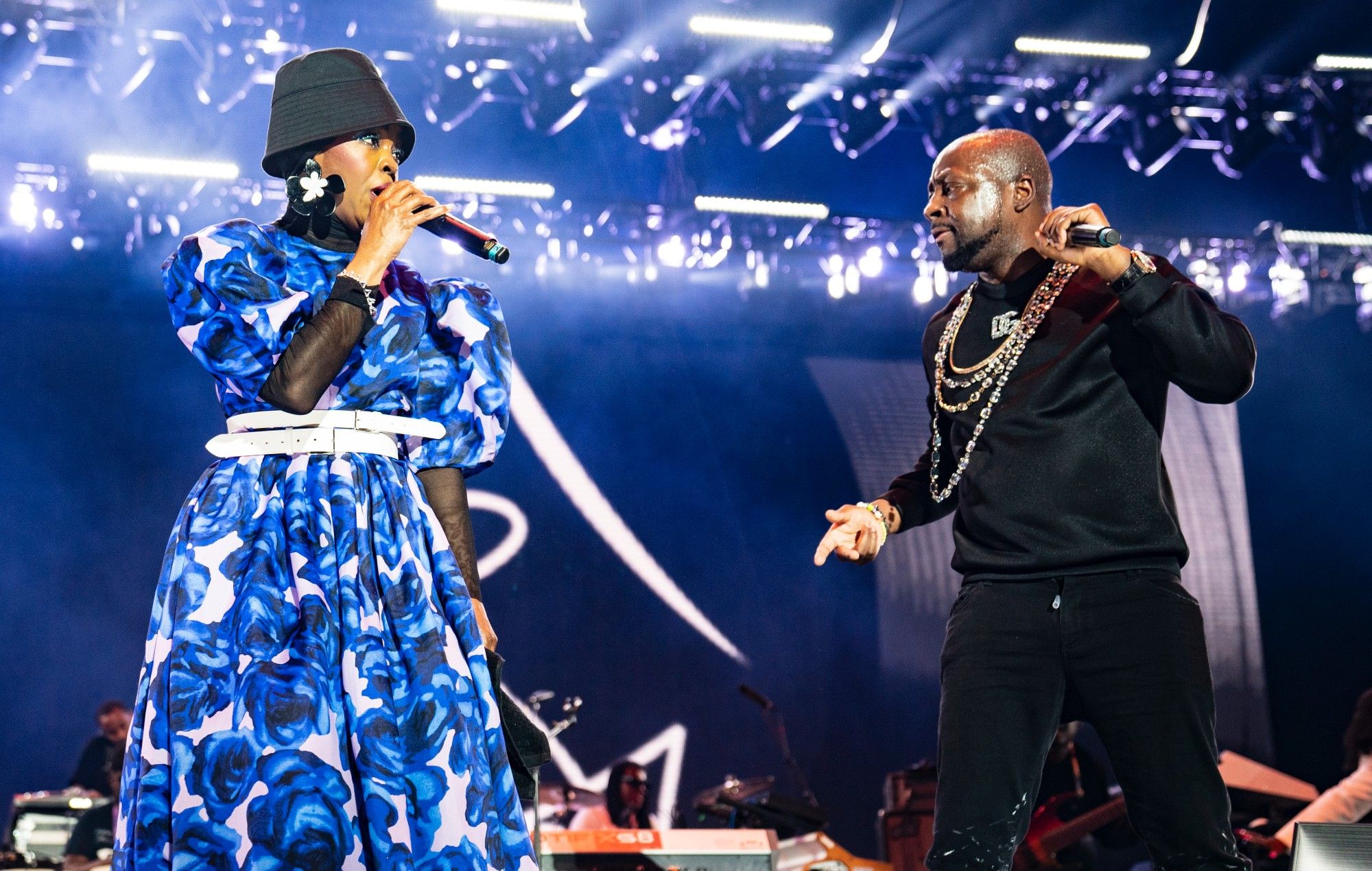 Hill appeared about half an hour into Jean’s set at the New Orleans event, with the two launching into their famous cover of Lori Lieberman’s ‘Killing Me Softly With His Song’, ‘How Many Mics’, ‘Fu-Gee-La’ and ‘Ready Or Not’. Check out some fan-shot footage of the performance below.

Fugees is the outfit that Hill, Jean and Pras Michel formed in the early ’90s. They only released two albums together, ‘Blunted On Reality’ in 1994, and their 1996 classic ‘The Score’.

Late last year, they revealed they’d be reuniting for a world tour to celebrate 25 years since ‘The Score’ was released. They performed a pop-up show in New York to preview the reunion tour, which included their version of Bob Marley & The Wailers’ classic ‘No Woman, No Cry’.

Unfortunately, they were forced to postpone the dates and eventually cancel them altogether due to varying COVID restrictions in the cities they were set to play.

“The continued Covid pandemic has made touring conditions difficult, and we want to make sure we keep our fans and ourselves healthy and safe,” they said in a statement at the time.

“We’re grateful for the special night we did get to share with some of you in New York, with that rare live moment.”