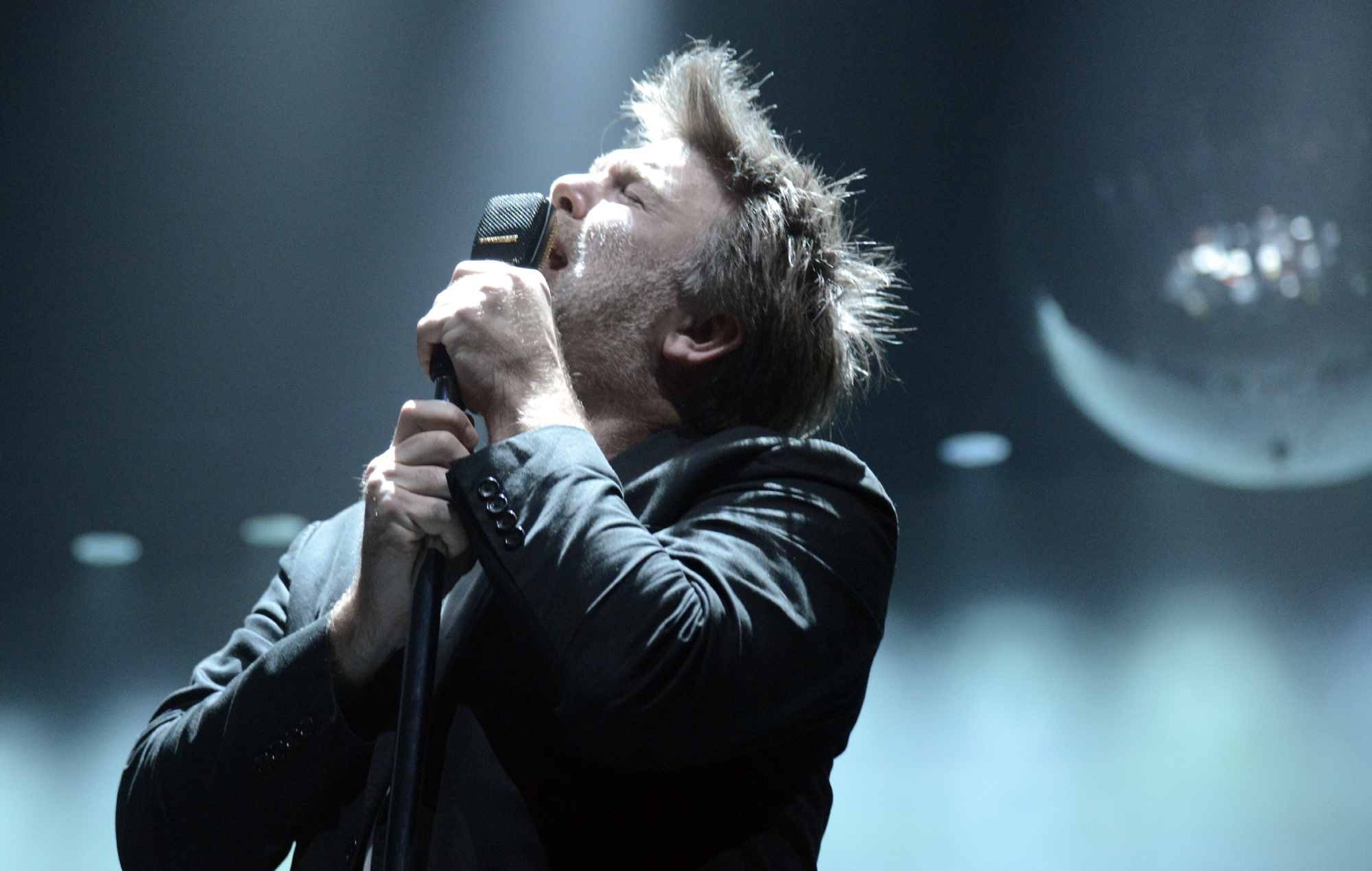 Watch LCD Soundsystem perform ‘Other Voices’ for the first time

LCD Soundsystem performed their track ‘Other Voices’ for the first time at a show in New York this week.

The James Murphy-led group were playing at Brooklyn Steel on Tuesday night (November 30) as part of their month-long residency at the venue.

Early in the 18-song set, LCD treated fans to the live debut of ‘Other Voices’ from their most recent studio album, 2017’s ‘American Dream’. You can check out fan-shot footage of the performance below.

Elsewhere, Murphy and co. dusted off their cover of ‘No Love Lost’ by Joy Division as well as classics including ‘All My Friends’, ‘Time To Get Away’ and ’Someone Great’. The band performed ‘Other Voices’ again at last night’s gig (December 1), according to Setlist.FM.

Earlier in the residency, which spans November 23 to December 21, LCD Soundsystem played ‘Beat Connection’ live for the first time in 16 years. The song was the B-side to their debut single ‘Losing My Edge’, and initially intended to be the A-side instead.

Ahead of the comeback gigs, synth player Gavilán Rayna Russom announced that she had departed the band in order to focus on her solo material.

“At some point James reached out to me about this new set of shows,” she recalled. “I asked for a little time to think about it, and we sat down and had a nice coffee and I basically said that I couldn’t do it, but that I was super grateful.”


The musician said that the split had been “pretty amicable”, while also praising Murphy for his continued support. “I have a tremendous amount of gratitude,” Russom said.

LCD Soundsystem will return to Europe next summer to headline Bilbao BBK Live 2022 alongside The Killers, Pet Shop Boys and J Balvin.

The band’s remaining Brooklyn dates are as follows: