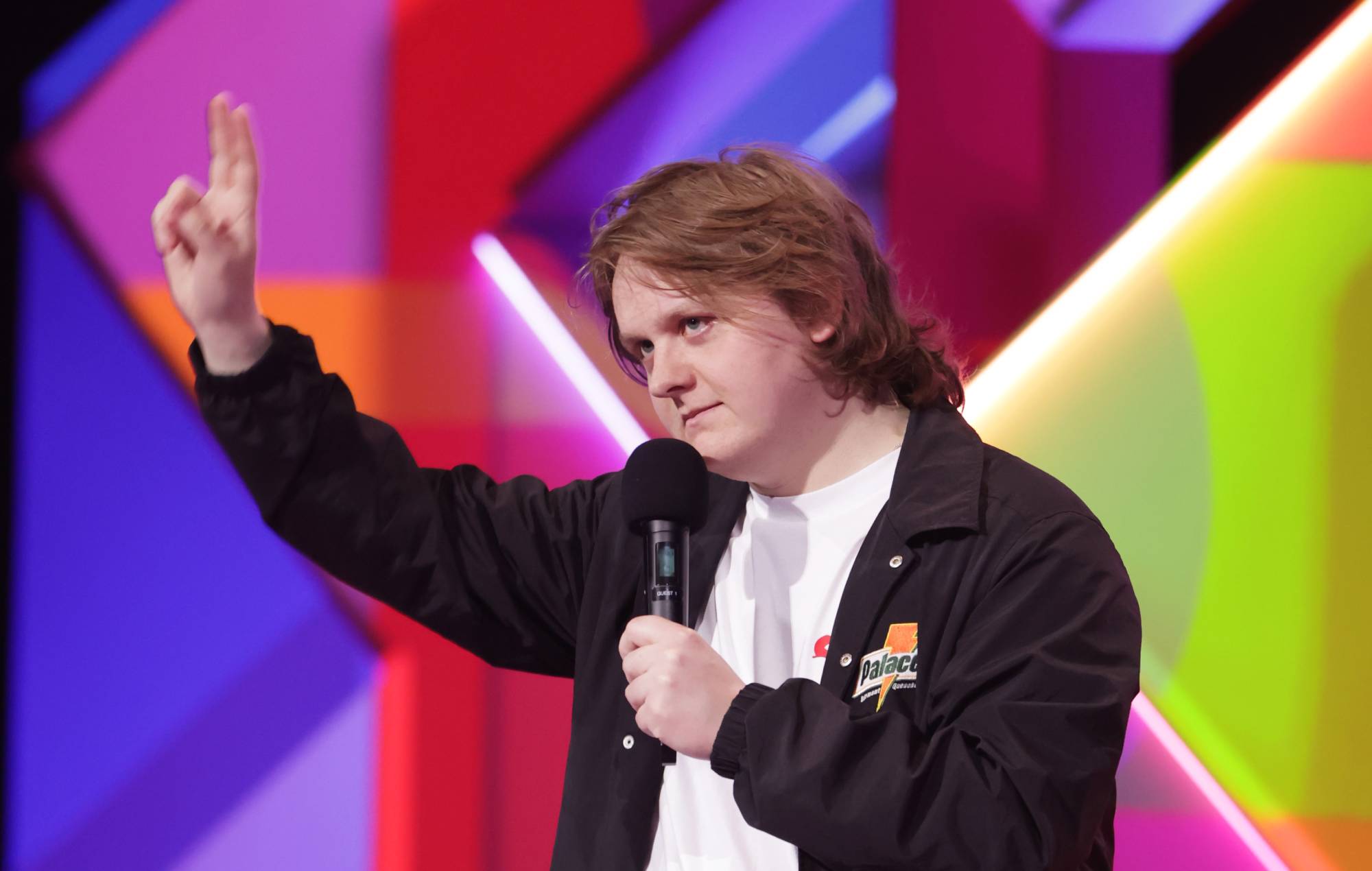 Uncensored footage of Lewis Capaldi‘s swear-filled appearance at last night’s BRIT Awards 2021 (May 11) has emerged online – you can watch his speech in full below.

Capaldi was present at The O2-hosted ceremony in London yesterday to present the award for British Album of the Year, which went to Dua Lipa for her March 2020 album ‘Future Nostalgia’.

Capaldi’s introductory speech to the award was largely muted to UK viewers during the live ITV broadcast, but footage of his unedited speech has now emerged online.

“Shut up, shut up, shush, shut up,” he began, in a bid to quieten down the cheering audience. “Hello motherfuckers! Listen guys… I’m fucking sweating – it’s like a swamp down there, I’m telling you. Sweaty bollocks.”

Capaldi then tried to stick to the script that he’d been provided with, saying: “Sorry, I’m reading off a card here: how is everyone doing? It’s great to be here tonight: it’s just great to be out of the house, to be honest!”

“It’s been a great year for albums,” he continued. “Most of all because I haven’t fucking released one!”

The singer/songwriter later said “obviously, let’s also hope that Scotland win at the Euros,” which drew playful boos from sections of the crowd.


The BRIT Awards 2021 included live performances from the likes of Headie One, Coldplay and Griff, while Taylor Swift paid tribute to the NHS while accepting the Global Icon Award.