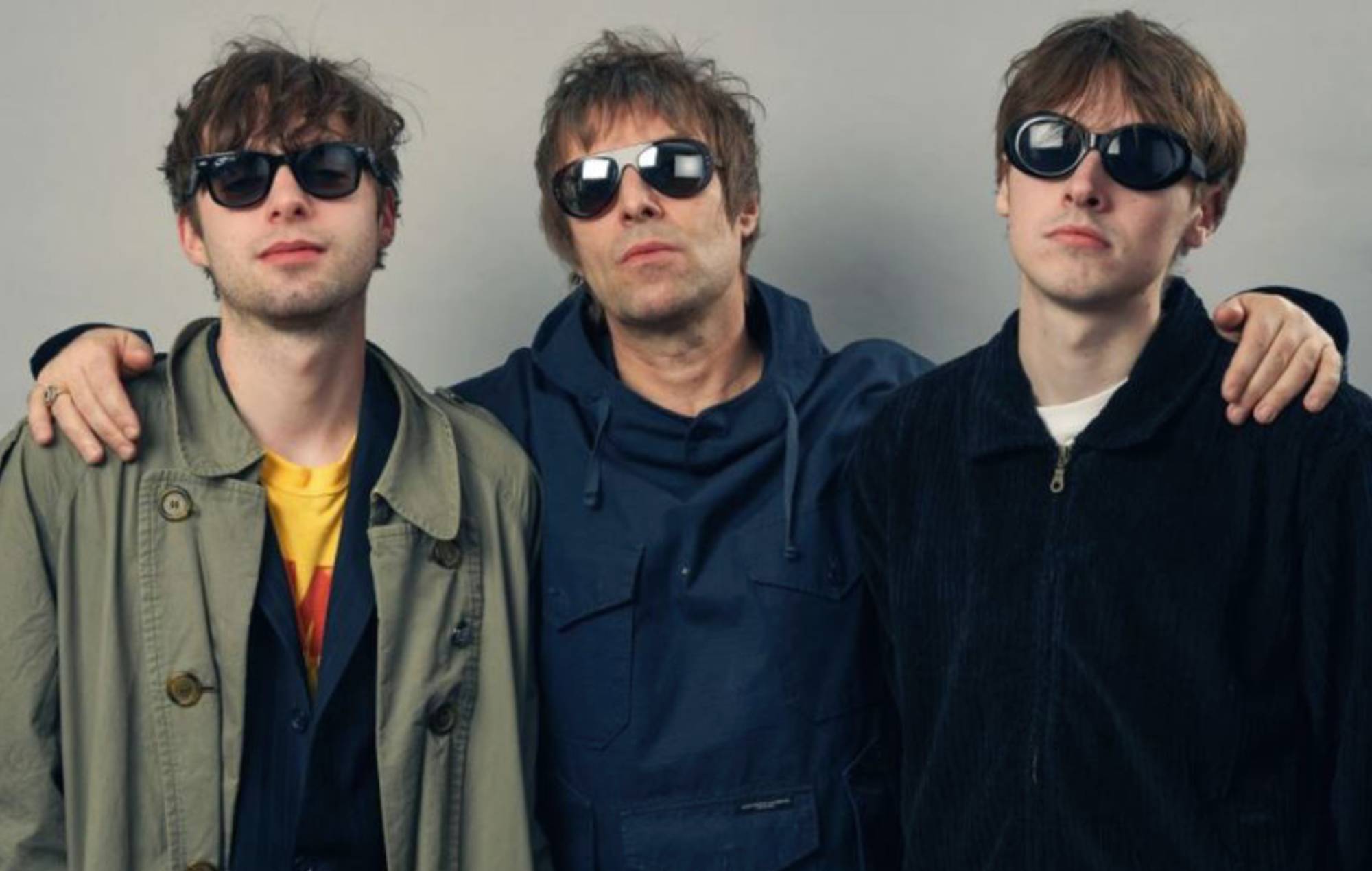 NME can exclusively reveal a new clip from the upcoming documentary, Liam Gallagher: 48 Hours At Rockfield. Check it out above.

The clip from the new Sky Special, which airs tonight (May 24), shows the frontman and his two sons approaching the cows at the legendary Welsh music studios, before reflecting on his infamously raucous time there recording Oasis‘ ‘(What’s the Story) Morning Glory?’ back in 1995.

“Yes cows!,” he begins in the clip, approaching the livestock as they chow down on hay. “Don’t eat it all at once – you’ll get indigestion.”

Looking back on the studio sessions for the band’s second album, he continues: “We were here for about six months. We split up, we got back together, there was a bit of fighting, there was a cricket bat, there was an air pistol, there was lots of drinking. We smashed the fucking gaff up to be fair, so I’m just glad that they let me back – do you know what I mean?”

A previous clip from the hour-long special showed Gallagher performing his best Eric Cantona impression as he looked back on working with the Manchester United legend in the video for his solo single ‘Once’.

The documentary will follow the former Oasis frontman and his sons, Lennon and Gene, as they head to the renowned Rockfield Studios in Wales for what is described as “48 hours of music, memories and mayhem”.

The studios have also hosted sessions for the making of legendary albums, including ‘Parachutes’ by Coldplay, ‘This Is My Truth Tell Me Yours’ by Manic Street Preachers, The Charlatans‘ self-titled album, ‘Heaven Up Here’ by Echo & The Bunnymen, and numerous records by Hawkwind. It is also the location of the ‘wall’ that inspired Oasis ‘Wonderwall’, after Noel Gallagher recorded the guitar part atop it.

A synopsis of the show adds: “At the famous Rockfield Studios – the first residential recording studio and host to the likes of Iggy Pop, Black Sabbath, Queen and a once little-known band called Oasis – viewers will see Liam perform exclusive tracks from the upcoming album, plus two Oasis classics – in-between these studio sessions, Liam is captured at his most content, chatting candidly about music, song writing and his upcoming tour.”

The show will air on on Sky Max, Sky Arts and Now simultaneously tonight (May 24) at 9pm.

Gallagher is gearing up to release his third solo album, ‘C’mon, You Know’, on May 27 via Warner. He’s already previewed the record with the singles ‘Everything’s Electric’, ‘Better Days’ and the album’s title track.

He will showcase his new LP during a string of huge headline concerts over the summer, including a two-night billing at Knebworth. You can find the full schedule and buy any remaining tickets here.