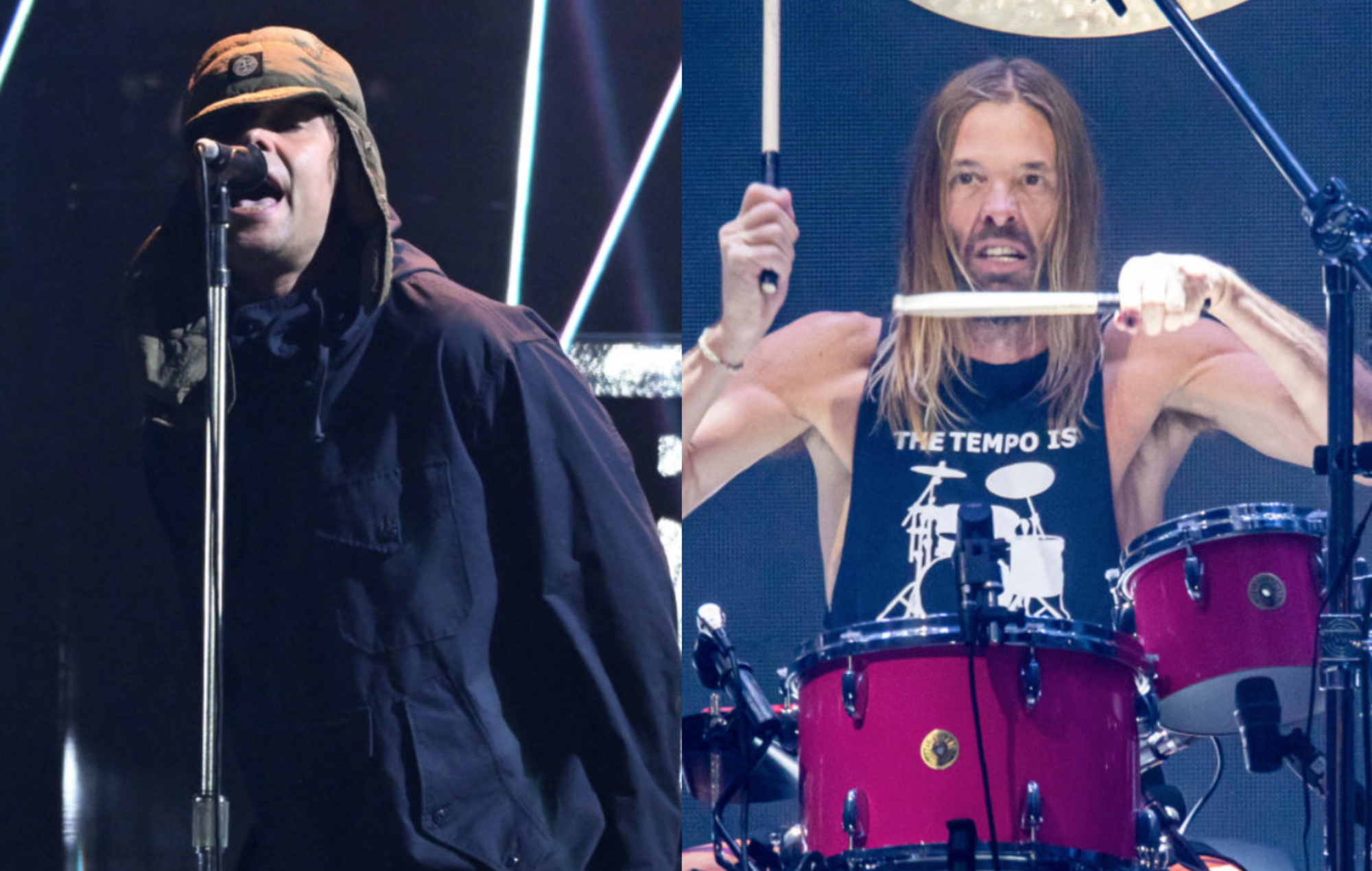 The Foo Fighters drummer died yesterday (March 25) at the age of 50. The band announced the news in a statement on social media; no cause of death was given.

“The Foo Fighters family is devastated by the tragic and untimely loss of Taylor Hawkins,” the statement read. “His musical spirit and infectious laughter will live on with all of us forever. Our hearts go out to his wife, children and family, and we ask that their privacy be treated with the utmost respect in this unimaginably difficult time.”

Tributes have been flowing in all day for Hawkins, including those from Rage Against The Machine’s Tom Morello, Queen guitarist Brian May, Ozzy Osbourne, John Mayer, Sam Fender, Ringo Starr, Nickelback, Incubus and many more.

Liam Gallagher took to social media in the early hours of this morning (March 26) to pay tribute to Hawkins, writing: “Absolutely devastated to hear the sad news about Taylor Hawkins my thoughts and prayers are with his family and friends RIP brother LG x”

Tonight, Gallagher continued to celebrate the life of Hawkins at his Teenage Cancer Trust show at London’s Royal Albert Hall.

In addition to Hawkins’ name being displayed on the front of Gallagher’s band’s drum kit throughout the set, the former Oasis frontman dedicated ‘Live Forever’, the last song of the night, to the drummer.

“I dedicate this last song to the one and only Taylor fucking Hawkins,” Gallagher said, as the drummer’s image appeared on the screen behind him. “This is for you, brother,” he added.”

You can see the performance below:

What an incredible photo

Gallagher also premiered brand new track ‘C’mon You Know’, the title track from his upcoming third solo studio album, which is due out on May 27. You can watch the performance below.

The charity shows were the first in three years, after the 2020 edition was due to fall on the first day of the UK’s very first COVID lockdown, and 2021’s edition also fell foul to continued pandemic restrictions.