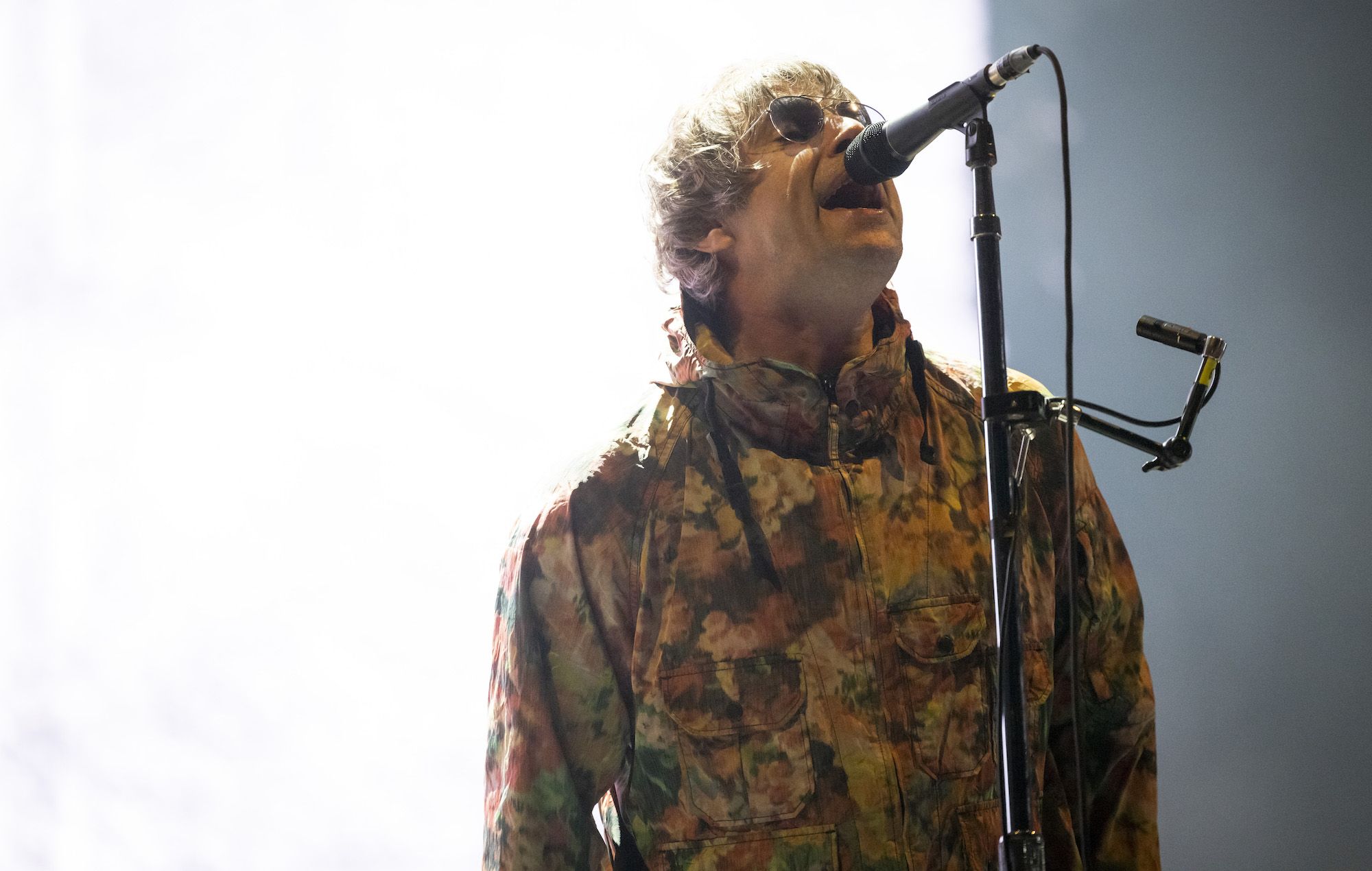 Liam Gallagher kicked off the music at today’s (September 3) Taylor Hawkins tribute concert with the help of the surviving members of Foo Fighters.

The former Oasis frontman is part of a star-studded line-up at the gig, which is taking place at Wembley Stadium now.

Gallagher was the first act to take to the stage at the venue and kicked off the night of live music with two classic Oasis songs – ‘Rock’n’Roll Star’ and ‘Live Forever’. For both performances, he was backed by Dave Grohl on drums, Pat Smear and Chris Shiflett on guitar, and Nate Mendel on bass.

“Taylor fucking Hawkins!” Gallagher exclaimed during ‘Rock’n’Roll Star’. Watch footage of the moment around the -3.04.00 mark below now.

“And for those of you who admired him from afar, I’m sure you’ve all felt the same thing so, tonight, we’ve gathered with family and his closest friends, his musical heroes and greatest inspirations to bring you a gigantic fucking night for a gigantic fucking person.”