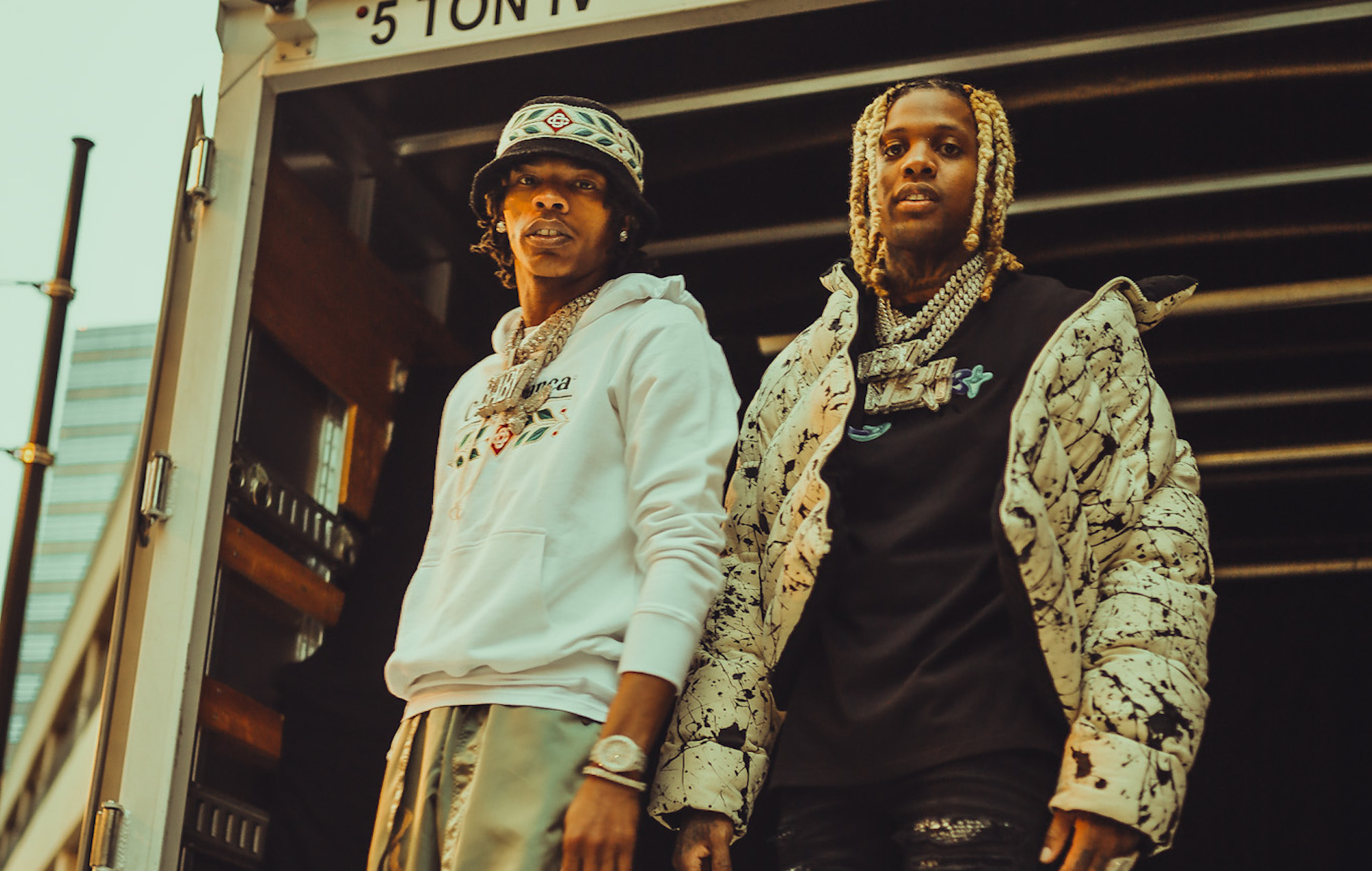 Lil Baby and Lil Durk have shared ‘Voice Of The Heroes’, the title track from their imminent collaborative album.

The record will follow the pair teaming up on ‘Every Chance I Get’, a track on DJ Khaled’s latest album ‘Khaled Khaled’, earlier this year.

‘Voice Of The Heroes’’ arrives with a music video directed by Daps and filmed in the Oakland City neighbourhood of Atlanta, where Lil Baby hails from.

“Never get too big for me to listen, I’ll take your advice,” Lil Baby raps on one verse. “I just told Durk, ‘We rich forever, if we play it right’.” Watch the video for the track below now.

The album will be released on Friday (June 4) via Quality Control/Wolfpack Global Music/Motown Records/Alamo Records. The rappers announced the joint project was finished last week (May 23). The pair pushed back its original release date of May 28 back out of respect for DMX, whose posthumous record ‘Exodus’ arrived on that date.

Speaking to MTV News about ‘The Voice Of The Heroes’ recently, Lil Baby said: “When it comes to that street shit, that hood – we the voices and the heroes of this shit. Kids look at us like heroes. I know they look at me like one and Durk too, like, ‘That n***a been holding it down for a minute.’

Lil Baby visited the White House last week (May 25) alongside George Floyd’s family and their attorney on the anniversary of Floyd’s death. The family were meeting with President Biden for an update on the George Floyd Justice In Policing Act, which would ban the use of chokeholds, imposes restrictions on the use of deadly force and make it easier to prosecute police officers of wrongdoing.