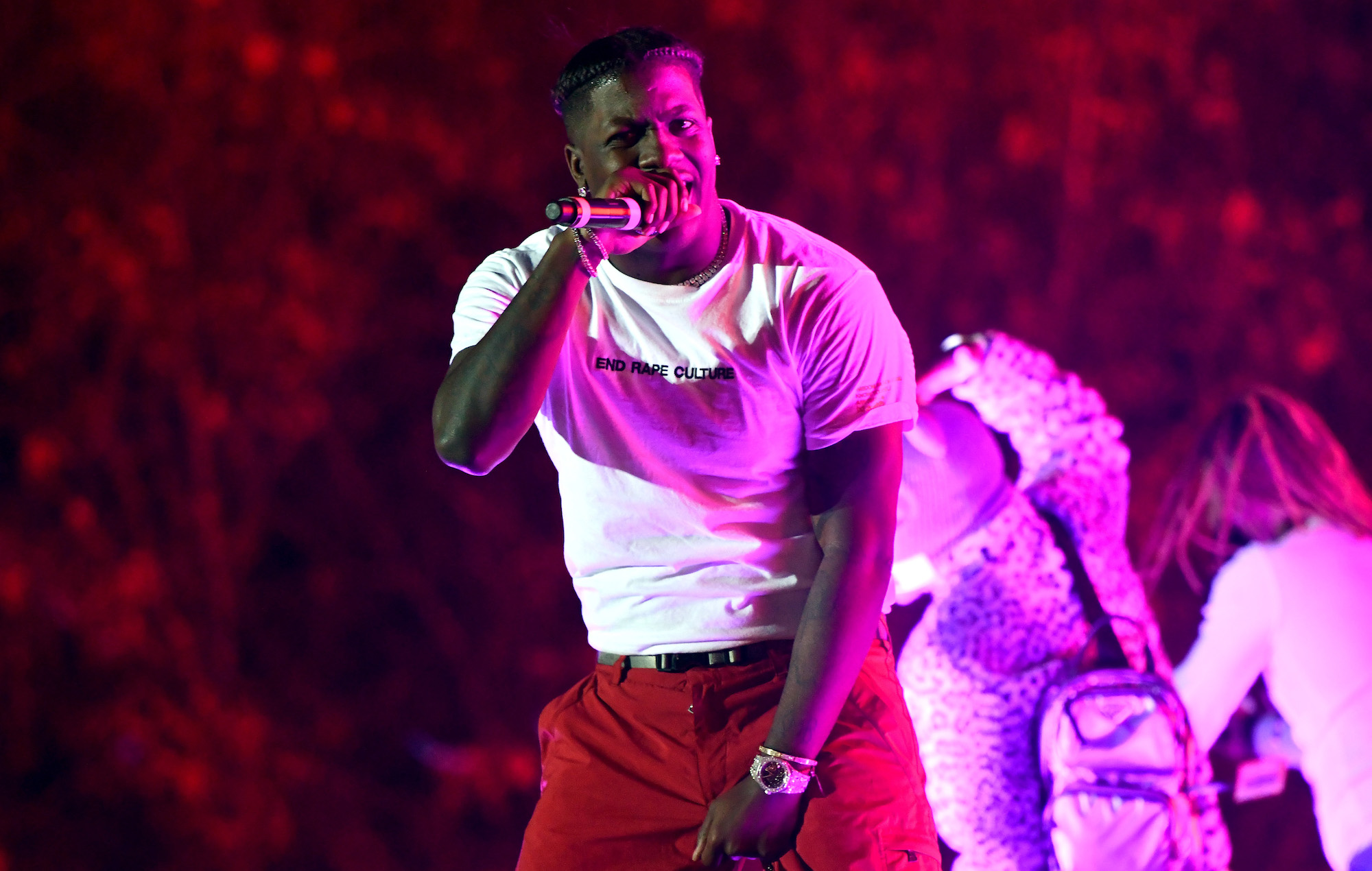 Lil Yachty has teamed up with a host of rising rappers from Michigan on his new song ‘Royal Rumble’ – scroll down the page to watch the video for it now.

The Atlanta rapper has previously worked with the state’s YN Jay, Louie Ray and RMC Mike on his song ‘Flintana’ and has now turned his attention to more MCs from the area.

All of those artists also appear in the video for ‘Royal Rumble’, which sees Yachty and his friends taking turns to rap to the camera, as the rest of the group hang out behind them. Watch the AMD Visuals-directed video below now.

Earlier this month (February 5), it was reported that Yachty is developing a heist film centred on the popular card game UNO. The rapper is said to be teaming up with the games company Mattel on the movie, which will be set in the underground hip-hop scene in his hometown of Atlanta.

In a statement, Yachty said: “I’m so excited to be part of this film with Mattel. I played UNO as a kid and still do today, so to spin that into a movie based on the Atlanta hip hop scene I came out of is really special. It hits close to home for me.”

Meanwhile, last year the star released his fourth album ‘Lil Boat 3’. In November, he shared a deluxe reissue of the record, including tracks with Vince Staples, Lil Baby, Playboi Carti and more.