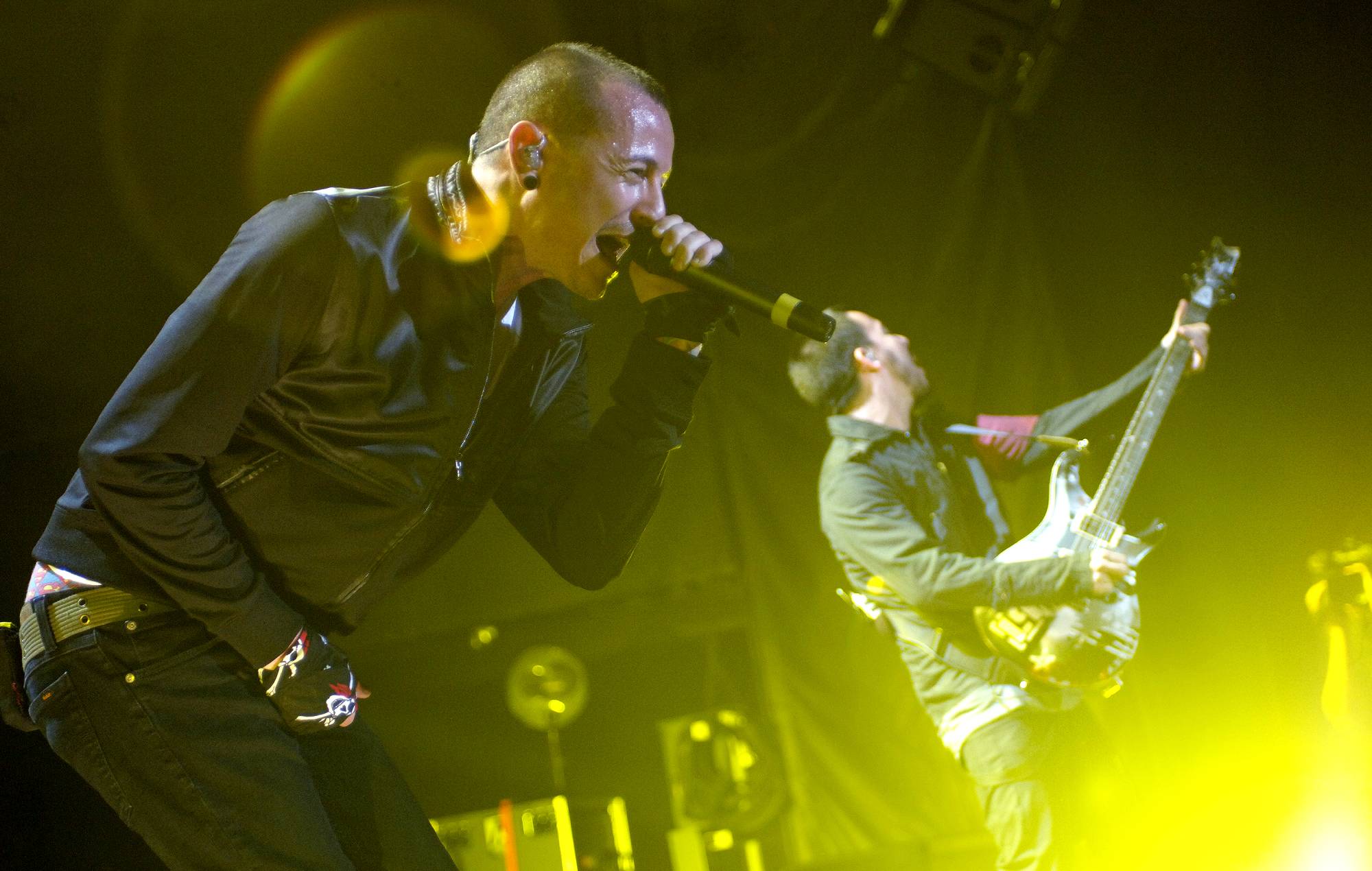 Watch Linkin Park’s ‘The Making of Minutes to Midnight’ documentary

The film was originally released in May 2007 as part of the record’s special edition bonus DVD, and features extensive footage of the band at work in the studio.

Linkin Park shared The Making of Minutes to Midnight on their YouTube channel on Saturday (May 15) to mark last week’s 14th anniversary of the album.

You can watch the Mark Fiore-directed documentary below.

Back in March, Linkin Park’s Mike Shinoda named the band’s 2010 album ‘A Thousand Suns’ as the most polarising in their back catalogue.

“It got one or five stars by everybody, so we ended up with three-star ratings all over the board because half the people hated it with all of their heart and soul,” he said.

“Now we’re at a point where if you ask the average person who’s relatively familiar with the band what their favourite record is, a lot of them say that one. It’s changed, the whole relationship with the band has changed. People go, like, ​‘Man, that was like the first album I ever bought, that’s how I learned to play guitar! And then I moved on to guitar that was harder…’”

Linkin Park will feature on Reloaded, a special Download Festival TV series that will air on Sky Arts in the UK next month.