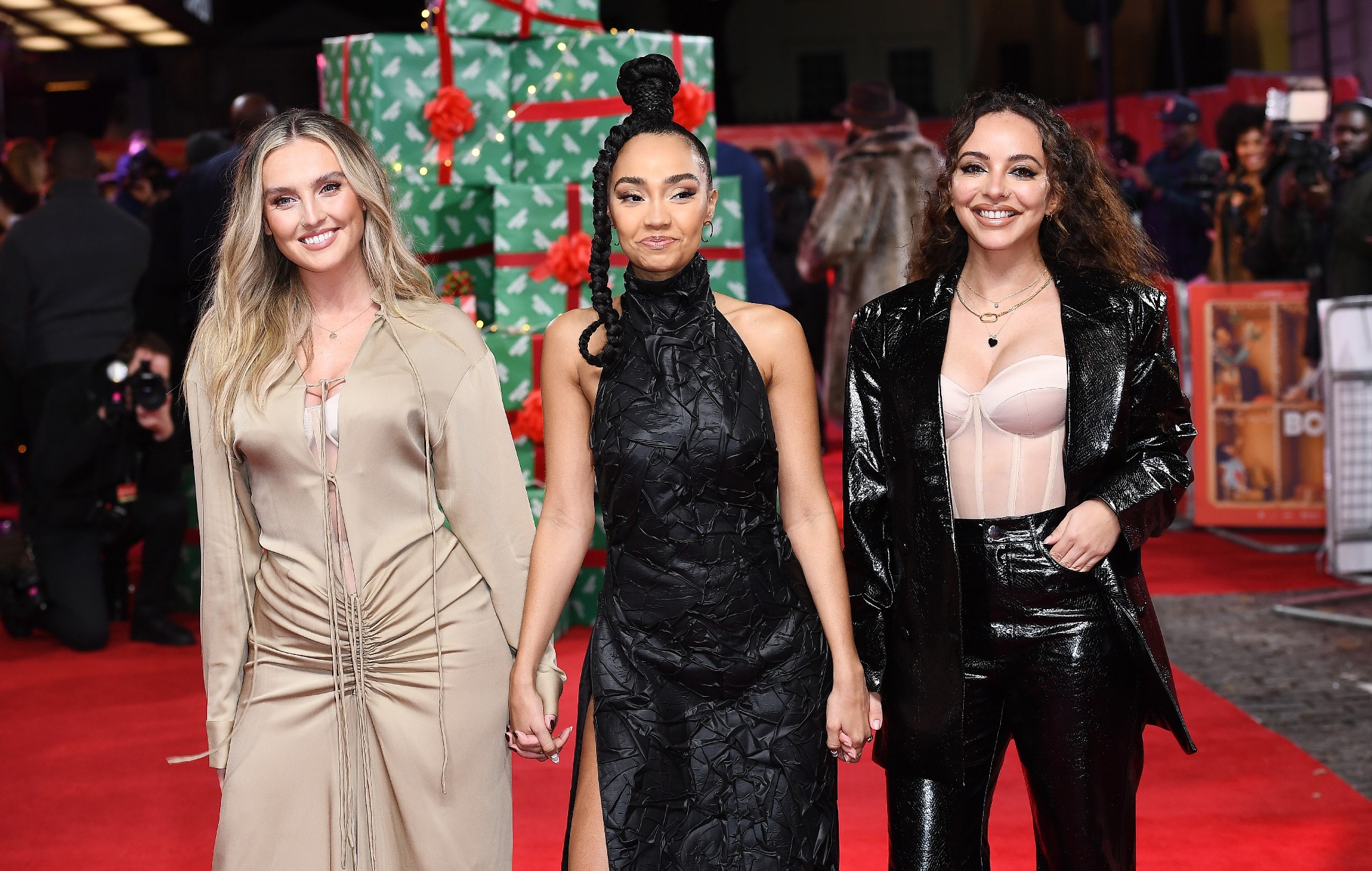 Little Mix kicked off their ‘Confetti’ tour last night (April 9) in Belfast and gave several songs their live debut – check out footage and the setlist below.

The 29-date run started last night at Belfast’s SSE Arena and saw the band give seven songs their live debut, including tracks from sixth album ‘Confetti (‘Happiness’, ‘Gloves Up’) and their 2021 greatest hits record ‘Between Us’ including ‘No’ and ‘Love (Sweet Love)’. ‘Get Weird’ cut ‘Love Me Or Leave Me’ was also premiered during the set.

Elsewhere the band performed ‘Heartbreak Anthem’, their collaboration with Galantis and David Guetta, for the first time alongside ‘No Time For Tears’, their 2020 team-up with Nathan Dawe.

Check out fan shot footage and the complete setlist below:

Little Mix’s delayed ‘Confetti’ tour is the first time the band have toured as a three-piece following the departure of Jesy Nelson. It also acts as a farewell run, with the band taking a break following this run of shows.

Tickets for the tour are available here and the remaining tour dates are as follows:

Last month it was announced that Little Mix’s Jade Thirlwal had signed a solo deal with Sony’s RCA Records, the home of Bring Me The Horizon, The Kid Laroi and Lil Nas X.

It follows the news that Leigh-Anne Pinnock signed with Warner Records, writing on Instagram that she was “so excited for what’s to come.”