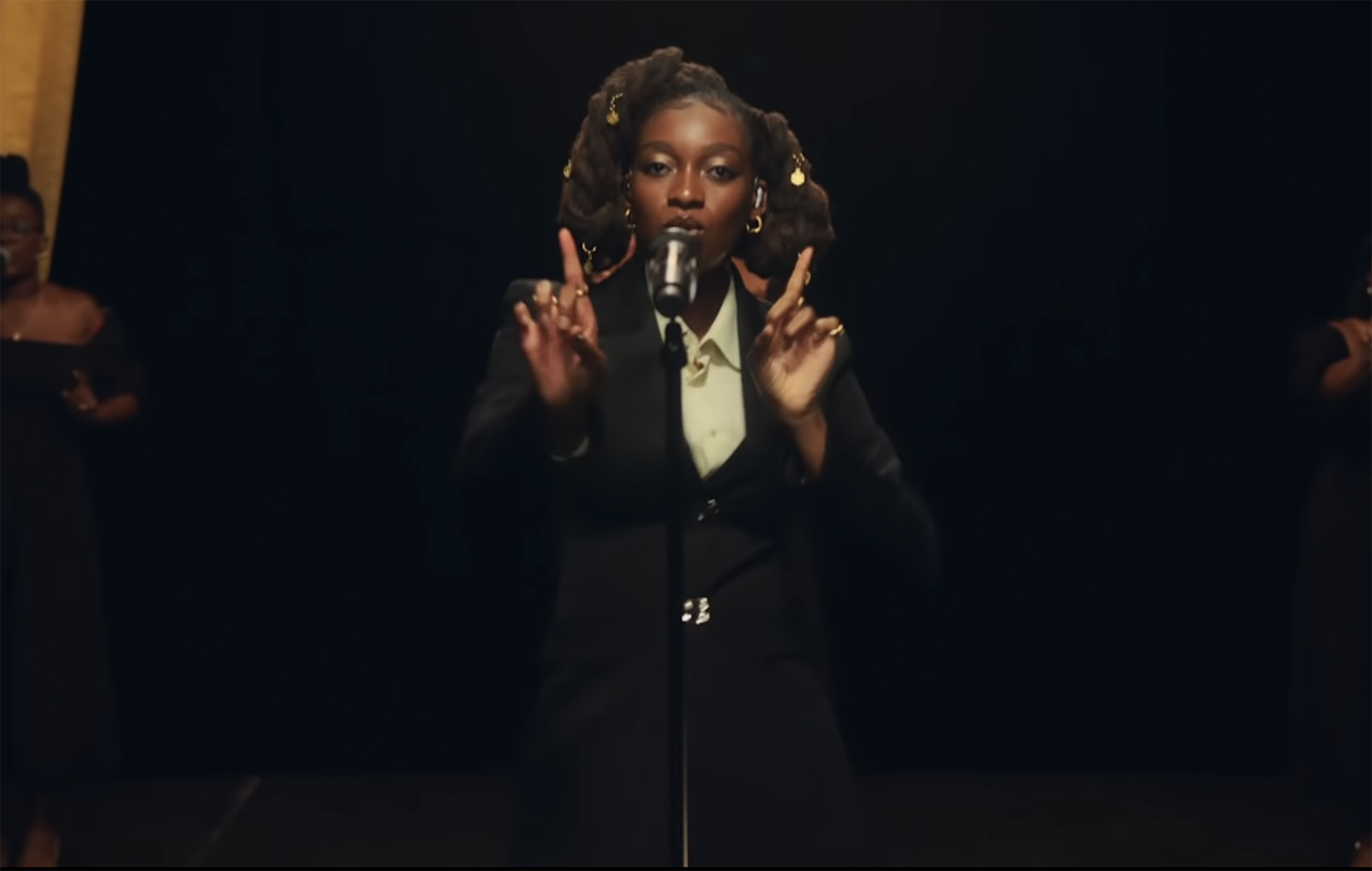 Rapper Little Simz has performed a live rendition of her track ‘Woman’ on the latest episode of The Tonight Show Starring Jimmy Fallon.

For her US late night TV debut, the artist was supported by backing vocalists and a band, filmed in a small theatre space. The rapper had previously performed the track live in a dimly-lit grand hall for Later… With Jools Holland back in May.

‘Woman’ is lifted from Little Simz’s forthcoming album ‘Sometimes I Might Be Introvert’, due out on September 3. The single, which features Cleo Sol, arrived with an opulent music video, marking her directorial debut.

“I love it when I see women doing their thing and looking flawless,” Simz explained of the single’s message.

“I’m here for that. It’s empowering, it’s inspiring; I wanted to say thank you and I wanted to celebrate them.”

In the lead-up to the record’s arrival, Simz has also released the singles ‘Introvert’, ‘Rollin Stone’ and ‘I Love You I Hate You’.

The album will be supported by her largest UK tour to date, kicking off at Birmingham’s O2 Institute on November 25, before finishing almost a month later with a homecoming show at London’s O2 Academy Brixton on December 16.