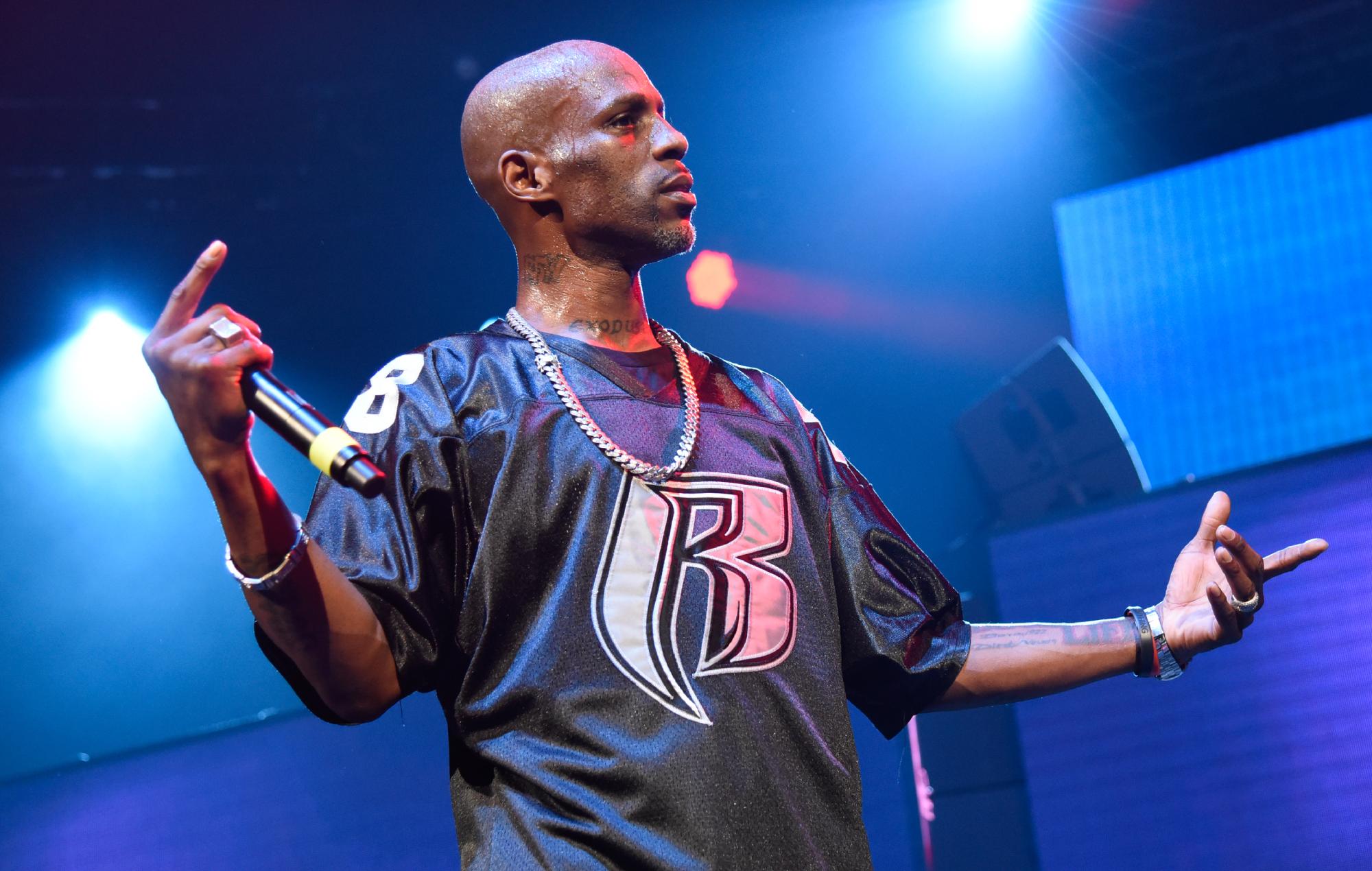 Fans of the late DMX can tune in to watch his memorial service from 6pm ET (11pm BST) today (April 24).

The in-person event held at Brooklyn’s Barclays Center in New York is limited to friends and family due to coronavirus restrictions, however, the memorial is being broadcast online via DMX’s YouTube channel. Stream below.

As ABC7 reports, hundreds of motorcyclists drove through Brooklyn ahead of the memorial, which is happening the day before the rapper’s private funeral. The “Ruff Ryders 2 The Rescue: Ryde 4 Life” procession was led by a Ryders monster truck carrying DMX’s coffin, with hundreds of people lining the city’s streets.

The cortege made its way from Yonkers Raceway south to the Barclays Center – you can see footage, including clips shot by Busta Rhymes and Swizz Beats, below.

DMX, whose real name was Earl Simmons, died on April 9 aged 50 after suffering a heart attack that left him on life support.

Swizz Beatz reportedly asked Kanye West to make an appearance at the memorial service. It’s not clear if West will show up or not.

As well as the Brooklyn tribute, it was confirmed last week that a gig which DMX was due to perform at next month is being turned into a memorial event for him.

The gig, which DMX was scheduled to perform at in Texas on May 29, will now be turned into a memorial show in his honour.

The owner of the Wildcatter Saloon in Katy told TMZ that the event will still feature the support acts due to perform (Tone Royal, Coozablack & Sin City) as well as a prominent headliner whom they are trying to organise.