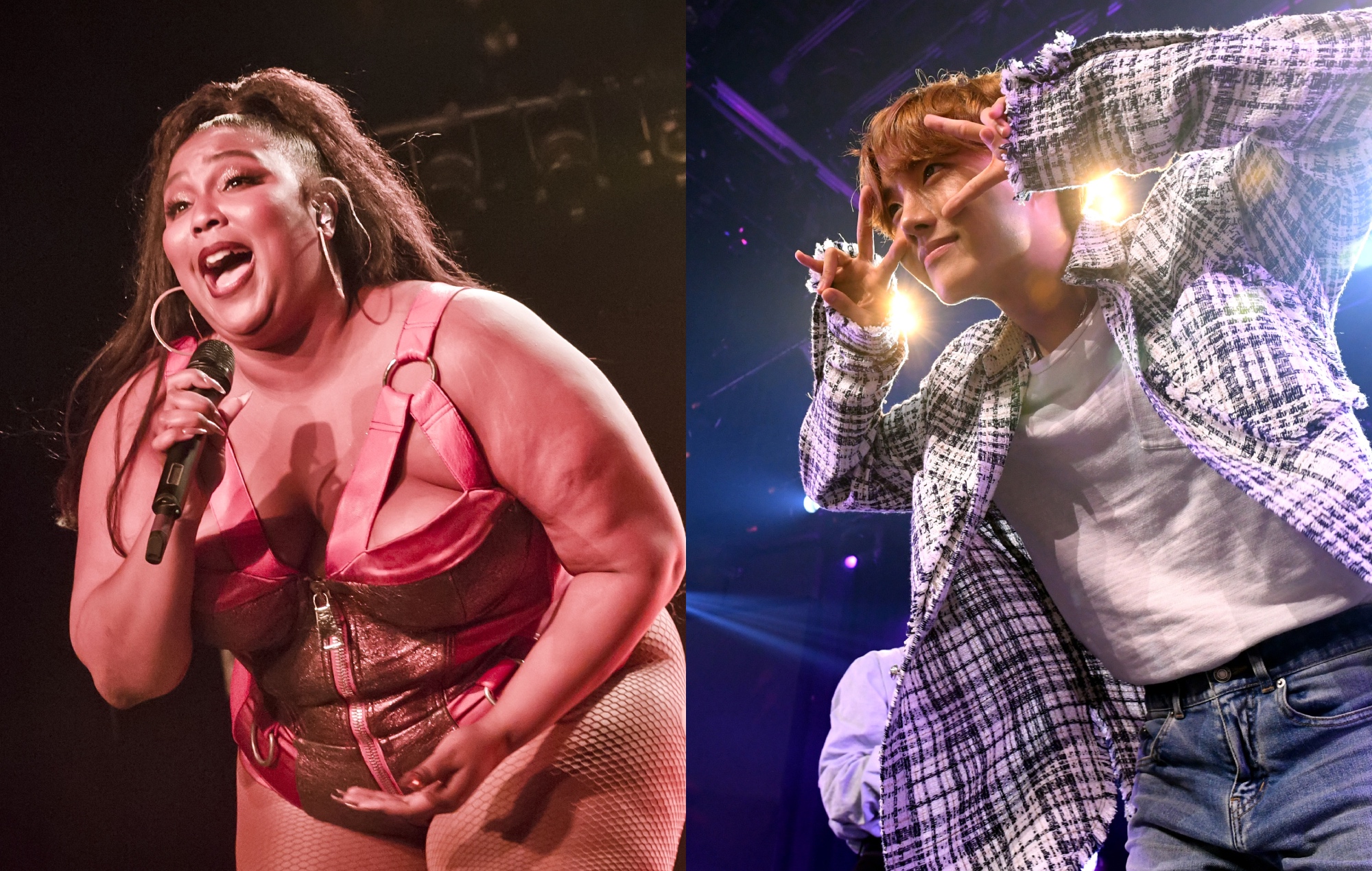 Lizzo delivered a cover of BTS‘ ‘Butter’ in the Live Lounge today (September 23) – check out the video below.

The ‘Juice’ singer took on the K-Pop group’s 2021 single as part of BBC Radio 1’s Live Lounge Month, which kicked off on September 6. She also sang a solo rendition of her recent collaboration with Cardi B, ‘Rumors’.

Appearing on a podium in front of a large red curtain, Lizzo performed onstage with a full live band and backing singers.

“I’m just excited to sing it,” Lizzo said of ‘Butter’ ahead of her debut Live Lounge show. “I love the song, love how positive [BTS’] music is and how funky it is. So I was super excited to sing this.

“I’m singing it around the house anyway, I might as well sing it in the Live Lounge.”

It comes after the singer improvised a song about the friendship between BTS members Jimin and V last week.

As for ‘Rumors’, Lizzo told Radio 1 she’d been waiting “a long time” to deliver her “first filmed performance of this song”. “I’m so excited to show the world how well we can perform it and how much we rock out,” she added.

Meanwhile, Lizzo looks set to collaborate with Lil Nas X. The ‘Montero (Call Me By Your Name)’ artist appeared in the Live Lounge on Tuesday (September 21), where he said a team-up between the pair was “definitely going to happen”.

Ahead of ‘Rumors’ arriving last month, Lizzo revealed that she had been in the studio with Mark Ronson. She joked in a behind-the-scenes video on TikTok that she was “not making a fucking album”.