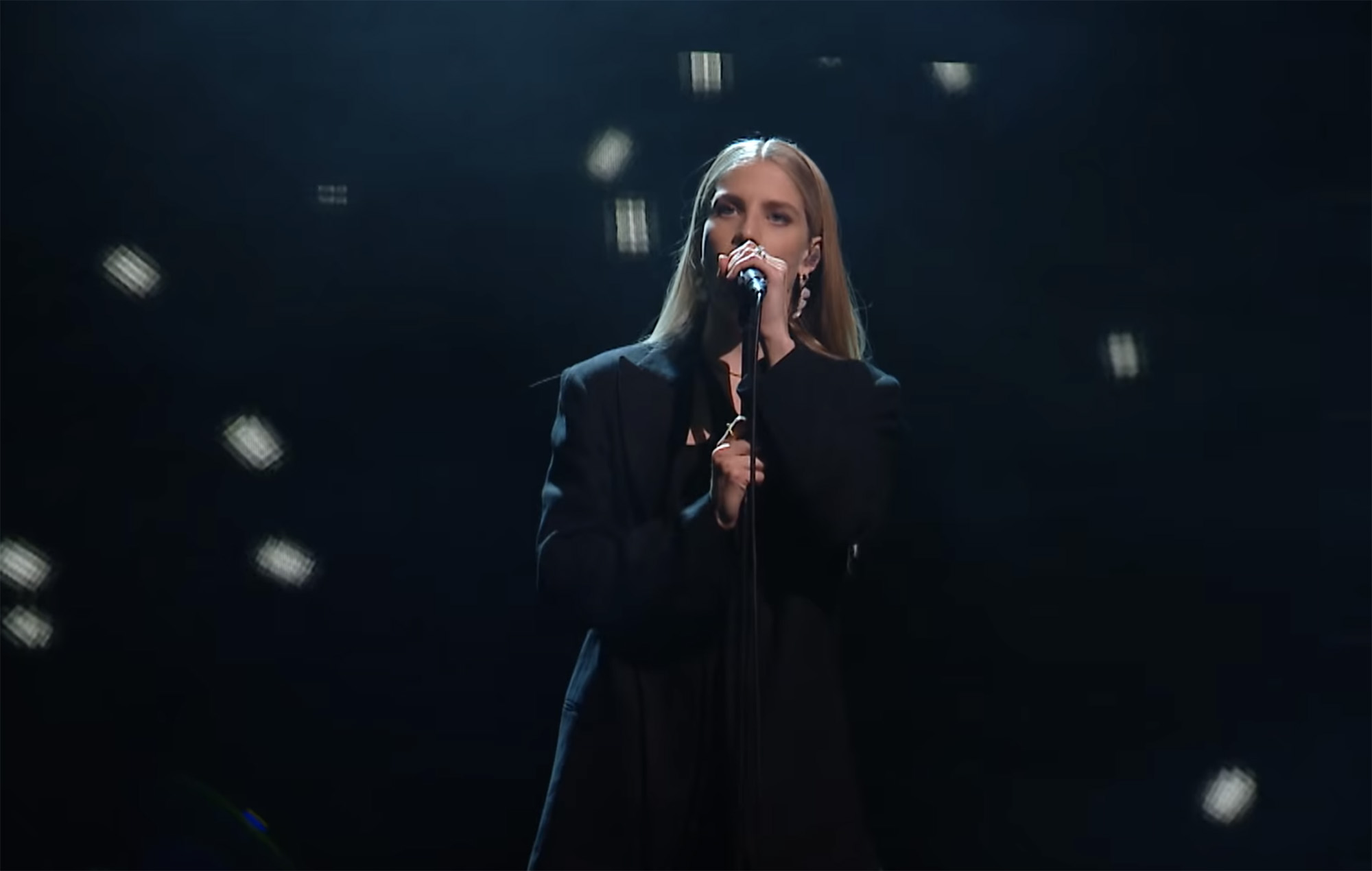 Watch the performance of ‘Lord It’s A Feeling’ below:

‘Californian Soil’ was released back in April. NME gave the record a four-star review upon its arrival, writing “the Nottingham-formed trio are fresher, revitalised and more confident than ever”.

“While previous album ‘Truth Is A Beautiful Thing’ was a sombre affair, a new energy saturates ‘Californian Soil’. Fizzing with club sounds and filled with bright lyricism, London Grammar are more confident, and more fun, than they’ve ever been.”

Speaking to NME, frontwoman Hannah Reid explained how the album focused in part around her experience as a woman working in the music industry.

“If I’m strong-minded, I’m being really ‘difficult’ or I’m being a ‘bitch’,” she said, “whereas for the boys they’ve just got ‘integrity’ over what they do. It can be a really, really tiny thing – but if you have it every day, and it becomes a thousand moments, it can actually change who you are… You can’t let it go when it’s happening all the time.”