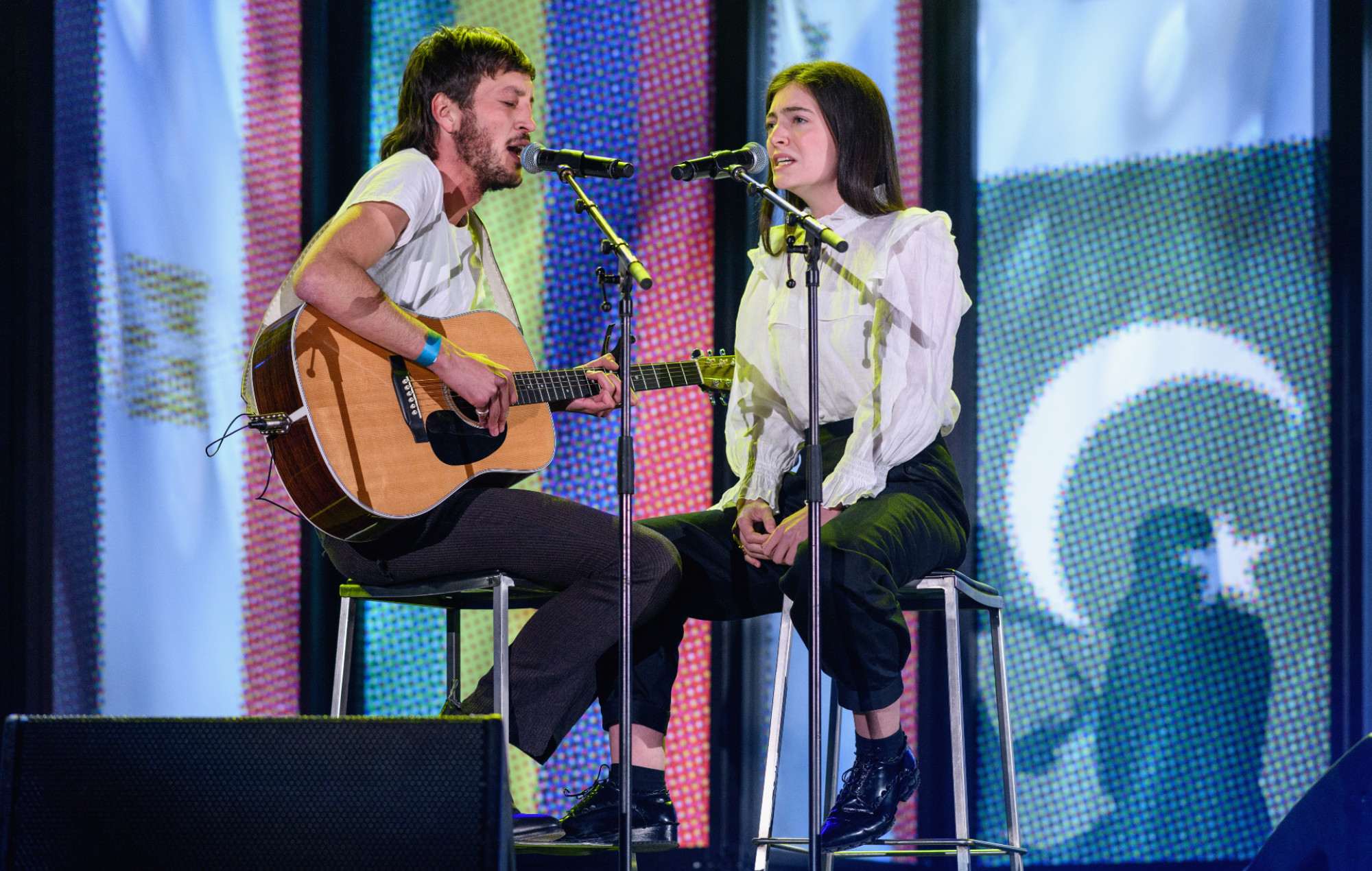 Originally reported by Coup De Main, as part of the final night of his sold-out four-date stint at Auckland’s Hollywood Theatre, singer-songwriter Williams surprised his audience when he brought out fellow New Zealand native Lorde for the piano-led rendition of the 1987 Springsteen single, which appears on his album ‘Tunnel of Love’.

Watch clips of the performance below:

🥲 @lorde came out of hiding last night to cover @springsteen’s ‘tougher than the rest’ with @marlonwmusic capping off a sold-out run of auckland shows on his current nz tour 🥲 pic.twitter.com/GduhcrC0go

And catch Springsteen’s original song below:

Lorde and Williams have teamed up for a cover performance previously, taking on Simon & Garfunkel’s ‘The Sound Of Silence’ in 2019. The cover was performed as part of the You Are Us/Aroha Nui benefit held at Christchurch Stadium to raise funds for the victims of the Christchurch mosque attacks.

In 2014, Springsteen himself covered Lorde’s breakout hit ‘Royals’ at a concert in Auckalnd, a performance of which the then 17-year-old Lorde said “made her teary”.

Lorde then reciprocated the honour with a cover of Springsteen’s ‘I’m On Fire’ at a show in Christchurch in 2017.

In recent news, Lorde revealed last December that the title of her yet-to-be-released third album was inspired by her trip to Antarctica.

Having teased the release of new music throughout 2020, Lorde confirmed the follow-up to 2017’s ‘Melodrama’ had a title, inspired by her 2019 trip to the icy wilderness. “It’s such an alien environment and it’s so dazzling, straight away,” the singer at the time.

“I had this very distinct moment of thinking, ‘This is the coolest your life will ever get. Like, this is it.’”