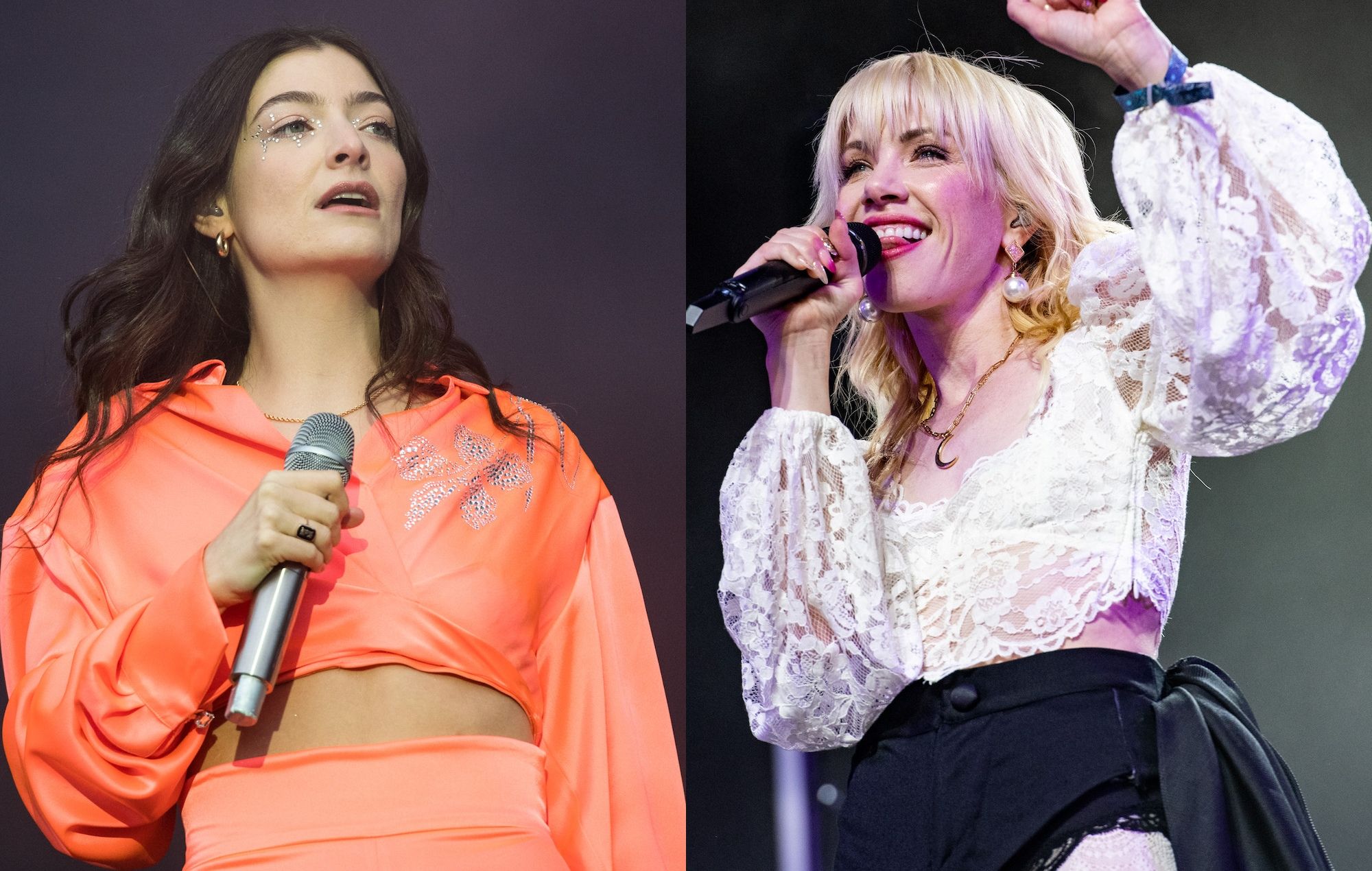 Lorde covered Carly Rae Jepsen at her third and final intimate London gig last night (June 3) – scroll down the page to watch footage of the moment.

The New Zealand pop star held three shows at The Roundhouse in Camden this week, kicking off on June 1.

At the final gig last night, Lorde shared a cover of Carly Rae Jepsen’s ‘Run Away With Me’ in the middle of the set. The singer began the track while sitting on a revolving ladder that forms a central part of her current tour’s production.

The show also saw Lorde air ‘A World Alone’, which featured on her debut album ‘Pure Heroine’, for the first time since 2017. Watch footage of both songs below now.

The star’s tour will current with dates in Ireland and Europe, before returning to the UK at the end of the month for a performance at Glastonbury and a headline date at London’s Alexandra Palace.

Reviewing Lorde’s tour at a show in Minneapolis in April, NME dubbed it “instantly iconic”. “From the second the black curtain shrouding her artful stage production drops, it feels like we’ve been whisked off to another planet,” the five-star review added.

“It’s fitting that the set begins with ‘Leader Of A New Regime’, a song that imagines life in the future when we’ve destroyed the earth and had to flee to a distant sanctuary – the effervescent, colour-changing sun that lights the whole show and the rotating ladder that sometimes leads up to it feel both alien and warm; a fresh but safe bolthole to escape the turmoil of the world outside.”

Meanwhile, last month saw the star launch her own Sonos Radio station called SOLARSYSTYM. It sees the singer looking back throughout her life and career, from her youth to now, charting the pivotal moments and artists that impacted her along the way.

“SOLARSYSTYM is like stepping into my brain, giving listeners a front-row seat to the songs that have meant a ton to me and my life,” Lorde said in a statement announcing the station. “Everything from the tunes my parents pulled from their super sick CD tower to the songs I ripped off YouTube as a pimply teen to the records I include in full because they were that shapeshifting for me as a thinker and feeler.”