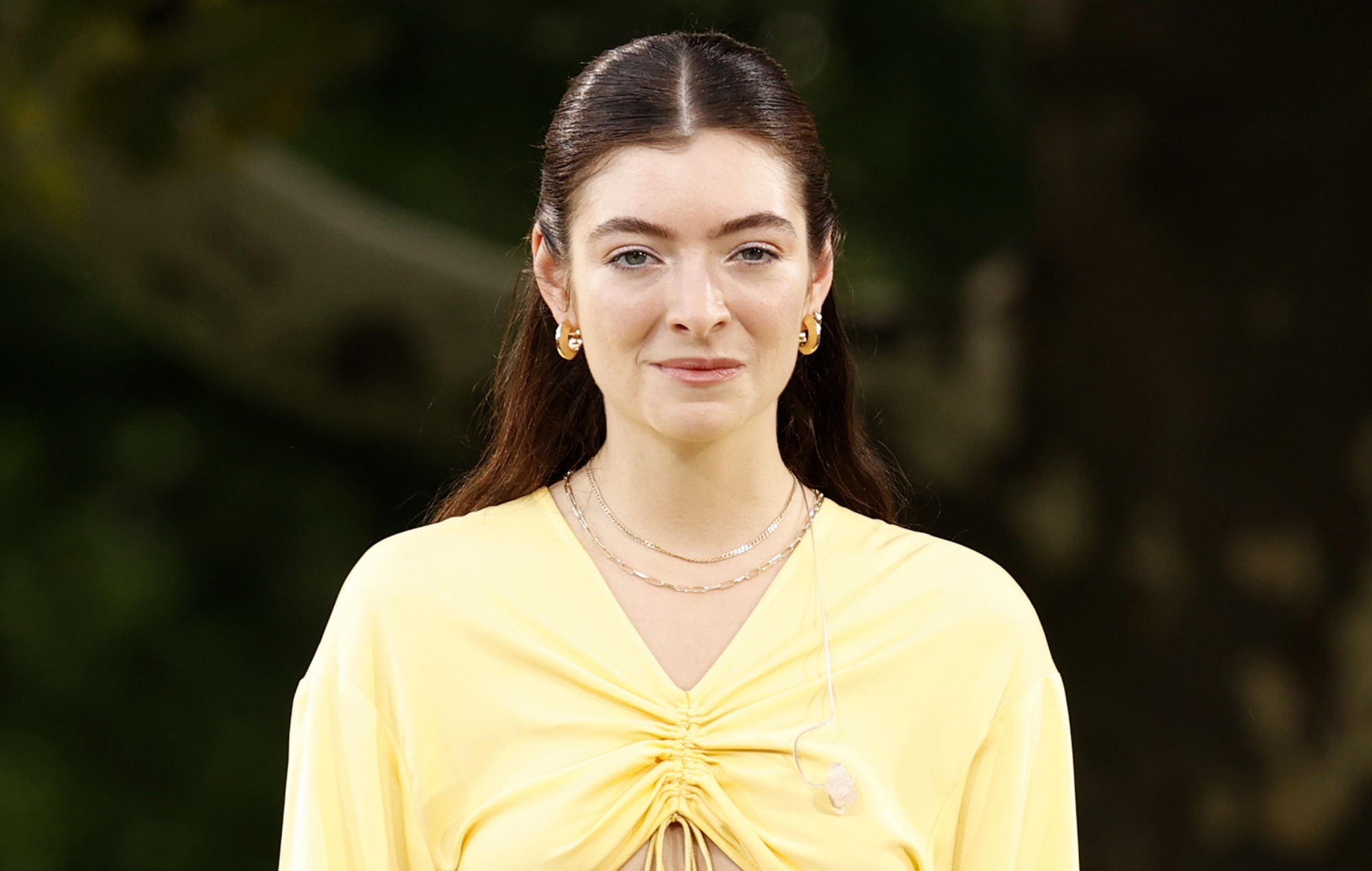 Lorde has released the music video for ‘Leader Of A New Regime’ – watch it below.

The video, which Lorde directed with Joel Kefali, was set once again by water – as was the case for ‘Fallen Fruit’ and ‘Solar Power’.

Lorde announced the arrival of the video in a newsletter to fans.

“Solstice’s should always have offerings. So for you, here’s the ‘Leader Of A New Regime’ video.

“Just a couple of bites, a feeling, a perfect mid-point in the [‘Solar Power’] journey. I hope you like it.”

Elsewhere in her update to fans, Lorde also revealed that she was back home in New Zealand.

She wrote: “By some stroke of good fortune, I made it home for Christmas this year, which means I can say ‘Happy Summer Solstice’, and mean it.

“It feels unbelievable to be warm again. I’ve been swimming most days, and my skin is marginally less oat milk coloured than it was on that last freezing day in New York. Been thinking a lot about last summer, when I was finishing the album and feeling invincible, coming out of a couple quiet years ready to bite down hard.

“Some years I go into feeling like I’ve got it somewhat figured out. My hand’s on the wheel of my relationships, dreams and desires. I recognise myself. And then, eeeeeeerk, I’m swerving, seventeen again, a tangle of cells getting owned by every teachable moment. But what I love about really tuning in to the seasons is it gives you the understanding that everything moves on through. The flowers will bud and burst and die. Equilibriums will be found. Shit will ease off. And before you know it, you’ve made it through a freaky year feeling genuine excitement for all that the next is gonna bring.

“It’s the summer solstice today. All day in my brain there’s a secret festival going on. I always try to go outside early in the morning, really take the time to appreciate the longest day, knowing the shortest is gonna take its place sometime soon.”

Back in November, Lorde announced she’d been forced to postpone the Australian and New Zealand legs of her ‘Solar Power’ world tour to February and March 2023.

The tour was originally planned to kick off in New Zealand and Australia in March of next year before continuing on to the rest of the globe in April. These dates have now been pushed back, with uncertainty around the easing of border restrictions, and the recent outbreak of COVID-19 in New Zealand cited for the postponement.

You can see the full list of rescheduled dates here.