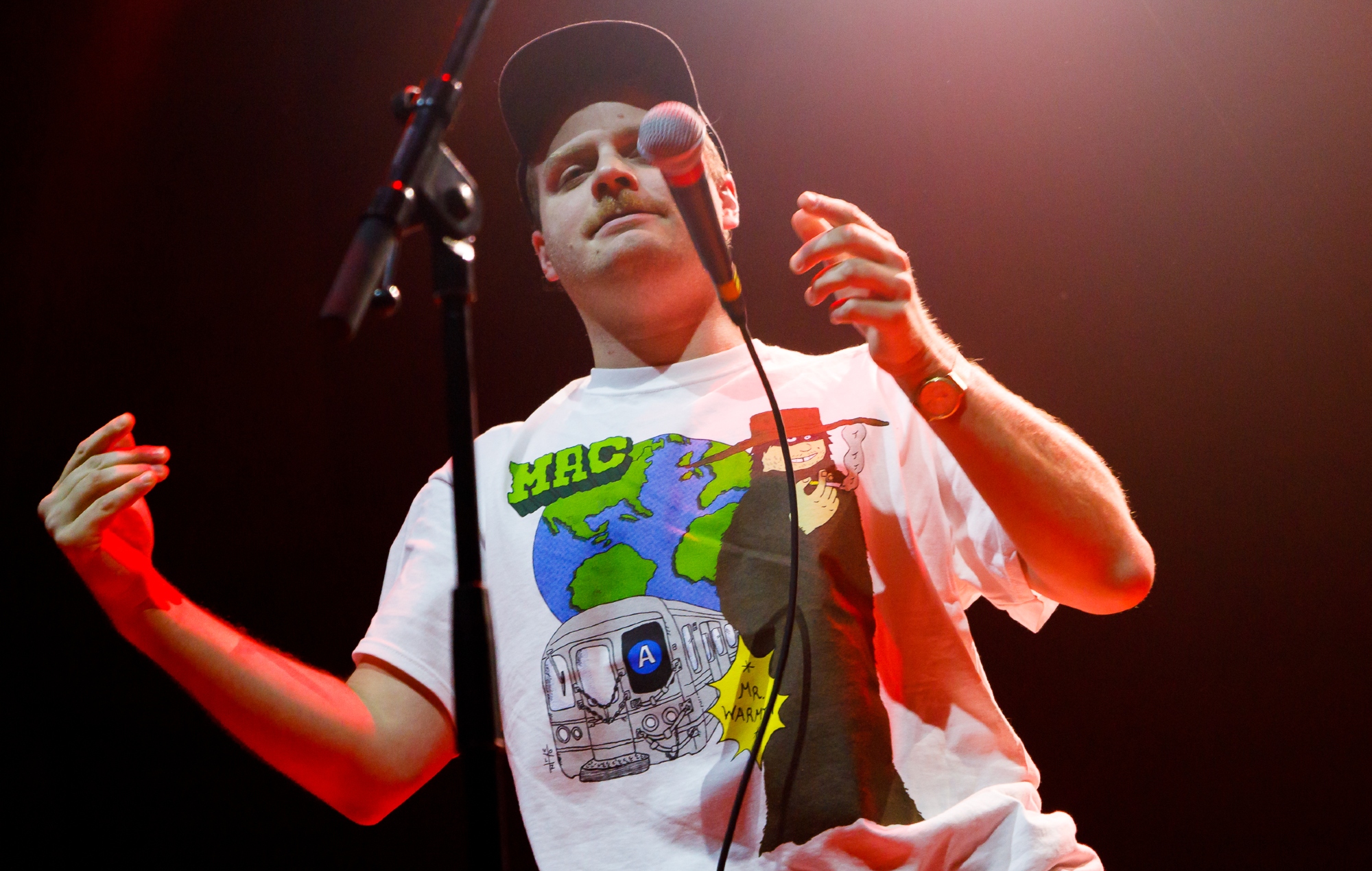 Mac DeMarco has debuted a new song, entitled ‘Fooled By Love’, for a remote performance on The Late Show With Stephen Colbert.

Colbert has taken a two week hiatus, but the late show continues to share remote performances from musical guests as part of the #PlayAtHome series. DeMarco’s performance features the show’s bandleader Jon Batiste on piano, as he plays poolside while a mannequin pig head rotates beside him. Watch it below:

DeMarco released his last studio album ‘Here Comes The Cowboy’ in 2019. In a four-star review upon its release, NME said the album sees the “slacker hero slows things down… finding catharsis in gentle instrumentation and thoughtful lyrics”.

In late March, the engimatic singer-songwriter launched a surreal web series, entitled Eternal Family. The project was designed as part of a larger “artist-run membership experience and a place to try out new ideas”.