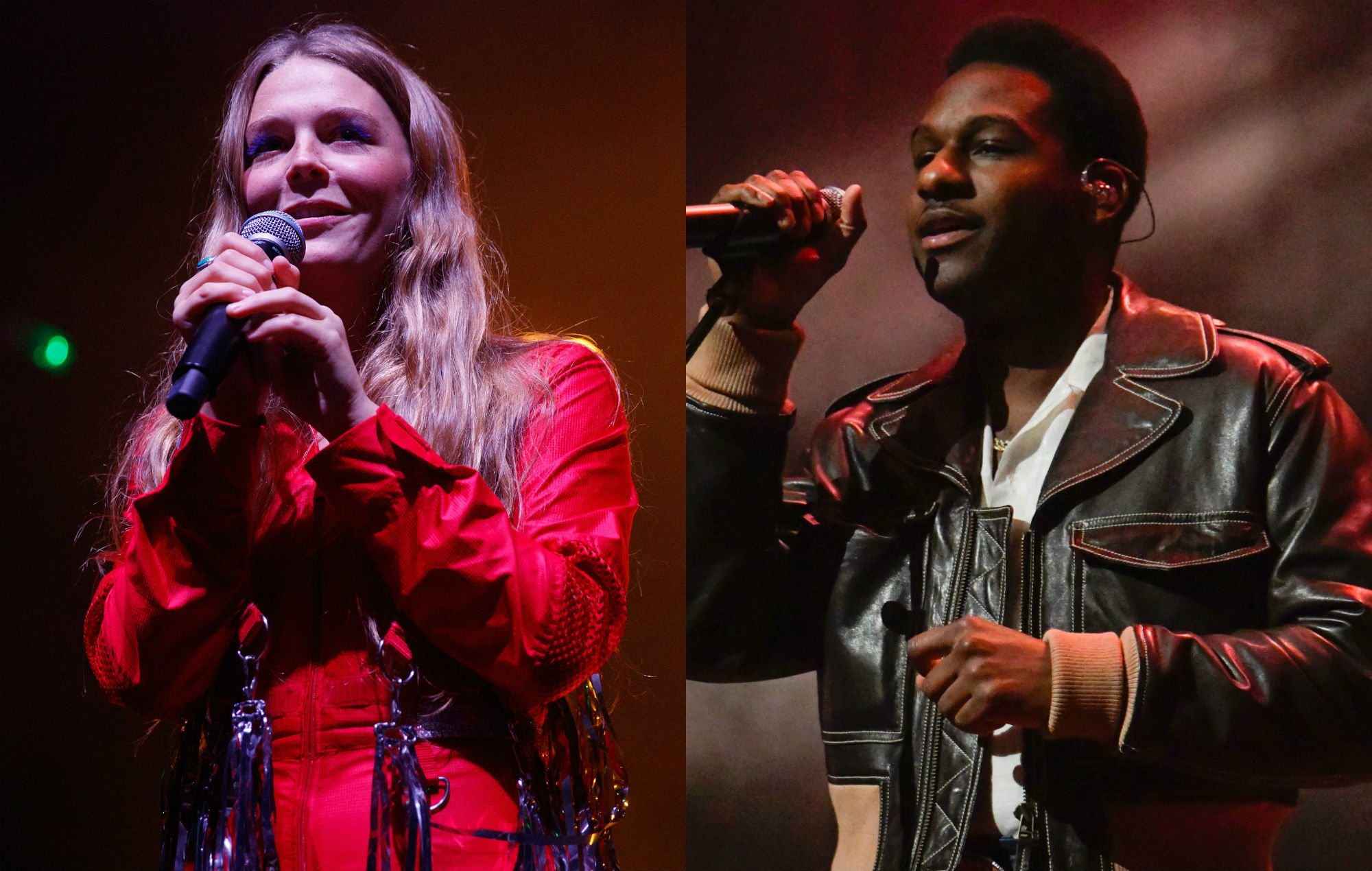 Presented by Eva Longoria (Desperate Housewives), the week-long event’s first instalment featured speeches from former first lady Michelle Obama and Vermont Senator Bernie Sanders, who both urged viewers to vote for Joe Biden in the US presidential election this November.

Rogers played her track ‘Back In My Body’ from an outdoor coastal setting in Scarborough, Maine. Introducing the performance, Sara Gideon – who’s running to represent Maine in the US Senate – hailed Rogers as one of her favourite artists, who’s “reminding all of us to keep fighting through”.

Why is there a DNC at a Leon Bridges concert? 😍 #DemocraticConvention pic.twitter.com/zPOhiFwNwh

Bridges, meanwhile, performed his recent song ‘Sweeter’ alongside Terrace Martin and a socially distanced backing band. You can watch both videos above.

Other acts due to perform at the Democratic National Convention this week include Billie Eilish, The Chicks, John Legend, Common and Jennifer Hudson.

Back in April, Maggie Rogers teamed up with a number of her peers to launch The Isolation Journals, which aimed to assist fans in remaining creative throughout the coronavirus-enforced lockdown.