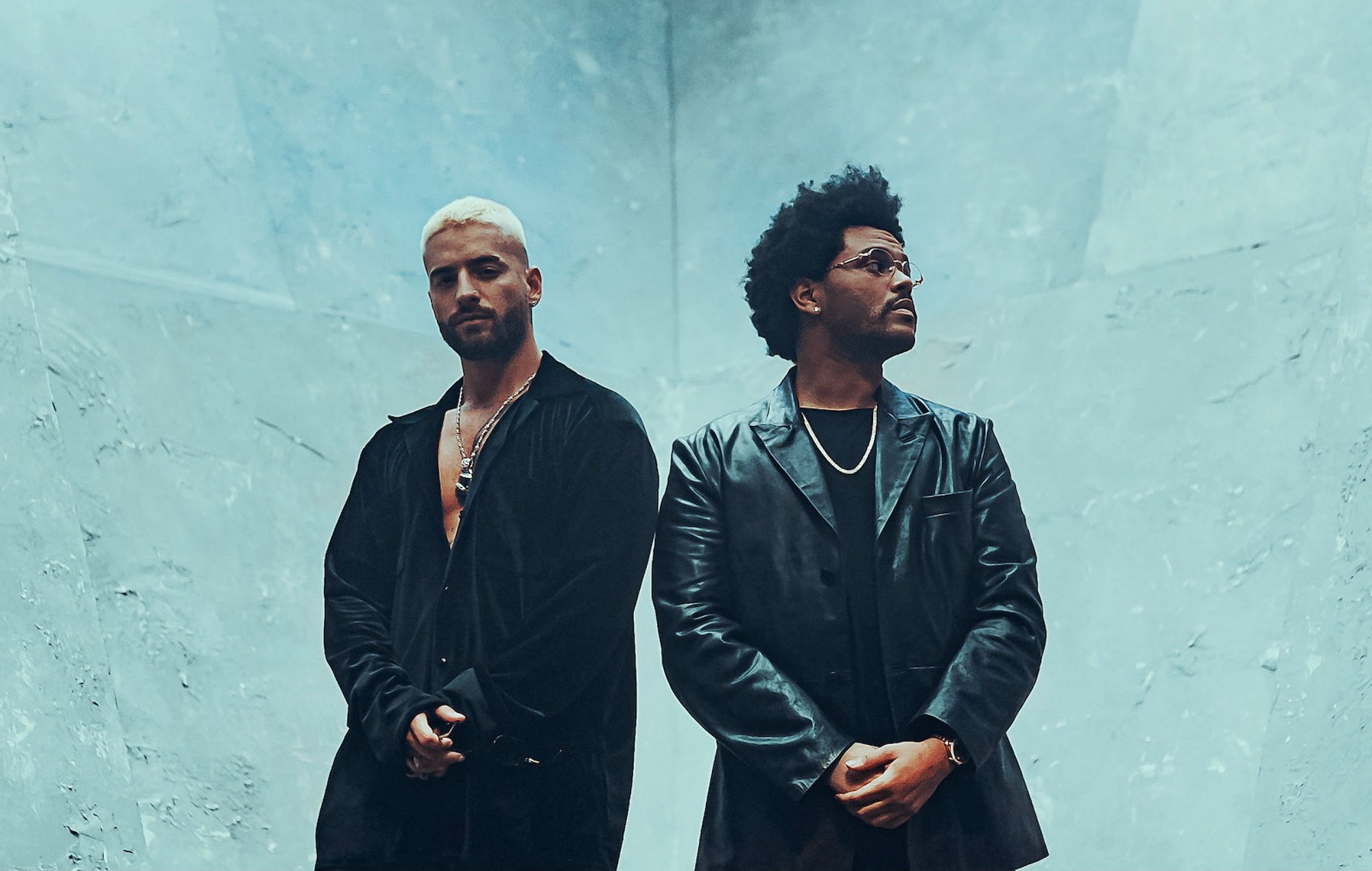 Watch Maluma and The Weeknd team up for ‘HAWÁI’ remix

Latin music star Maluma has recruited The Weeknd for a new remix of his huge single ‘HAWÁI’. Check out the video below.

The Latin chart-topper – written by Maluma, The Weeknd, Keityn, Edgar Barrera and Bull Nene, and produced by the Rude Boyz – now comes with a new spin that sees Abel Tesfaye sing in both English and Spanish, as well as a new remix video shot by director Jessy Terrero of Cinema Giants

“I have always admired The Weeknd so it feels nothing short of a dream come true to have him collab on ‘HAWÁI’ Remix – he brought another flow to it and sang in both Spanish and English which is impressive,” said Maluma.

The Weeknd’s acclaimed fourth album ‘After Hours‘ has proven a huge success this year, with the track ‘Blinding Lights’ becoming one of 2020’s best-selling singles. Released back in February this year, ‘After Hours’ received a four-star rating from NME, concluding that “his most all-encompassing record to date is also an existential quandary”.

The review added: “The Weeknd’s comeback record splits the difference between his hedonistic and reflective personas.”

He recently  teamed up with Oneohtrix Point Never on new song called ‘No Nightmares’, and also makes a guest appearance on Ariana Grande’s new album ‘Positions‘.

The R&B icon also made headlines this weekend for his impressive Halloween costume as The Nutty Professor.