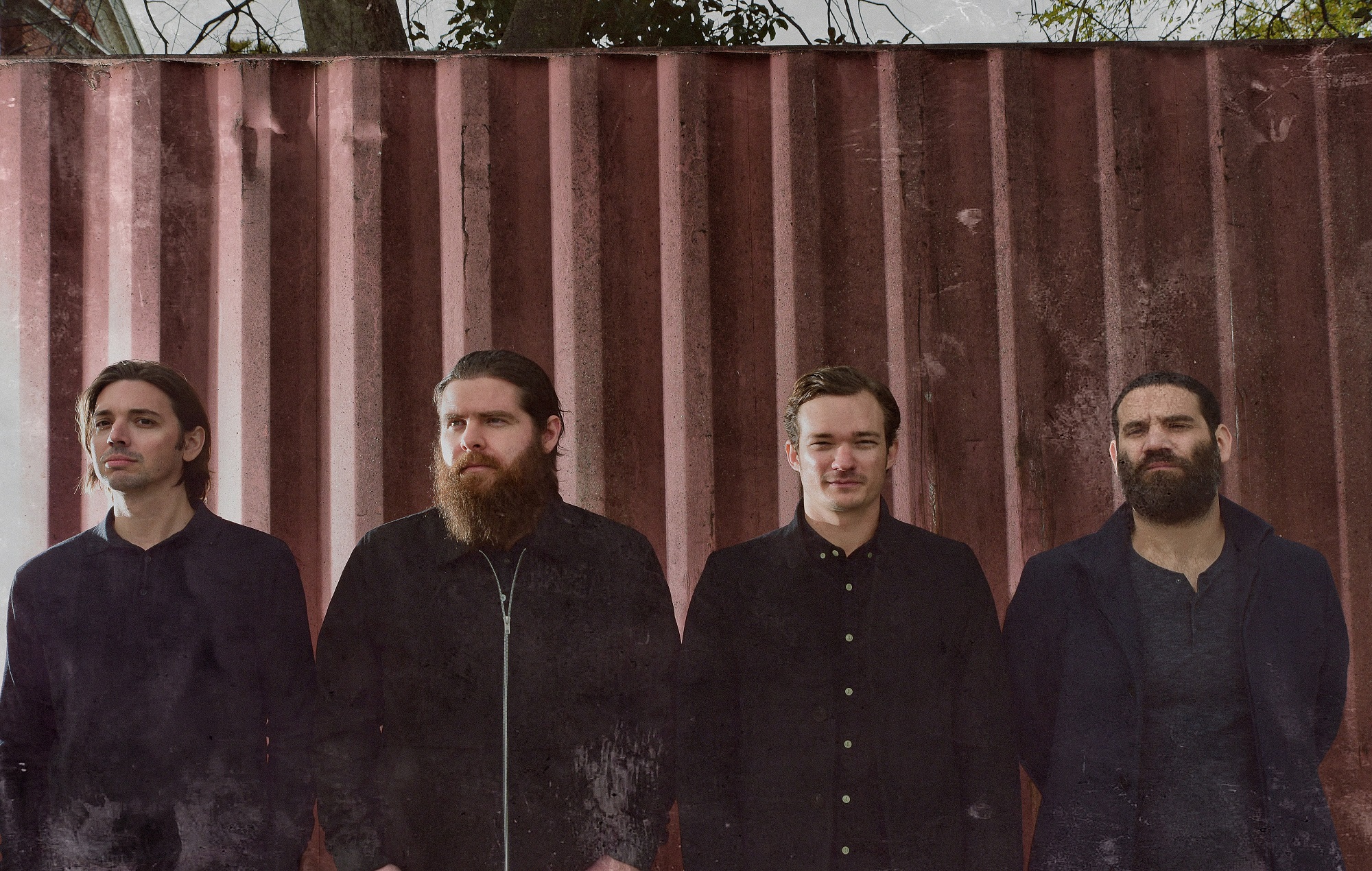 Manchester Orchestra have shared a psychedelic video for their new single ‘Keel Timing’ – which you can view below.

The track, from their forthcoming album ‘The Million Masks Of God’, follows recent single ‘Bed Head’.

“‘Keel Timing’ serves as a prequel to ‘Bed Head,’” explains singer Andy Hull. “It’s an isolated internal investigation about personal growth. Trying to decide what growth is positive and what growth is negative. And where do we land after that investigation.”

The band’s sixth album, ‘The Million Masks Of God’ will be released on April 30 via Loma Vista.

The record was produced by the band’s main songwriters Andy Hull and Robert McDowell, as well as producers Catherine Marks (The Killers, PJ Harvey) and Ethan Gruska (Phoebe Bridgers).

The announcement of the record follows Manchester Orchestra’s live screening of ‘A Black Mile To The Surface: The Global Concert Film’ last month. “If ‘Black Mile’ was this idea of ‘from birth to death,’ this album would really be more about ‘from birth to beyond, focusing on the highs and lows of life and exploring what could possibly come next,” Hull said at the time.

The full tracklisting for ‘The Million Masks Of God’ is:

In 2019, the Atlanta group shared a new track called ‘Xela’ as part of T Bone Burnett’s  ‘Produced By’ series for Amazon.

“Having wanted to work with him for years, we were really excited to take a song we love and hear it through T Bone’s lens,” Hull said at the time.