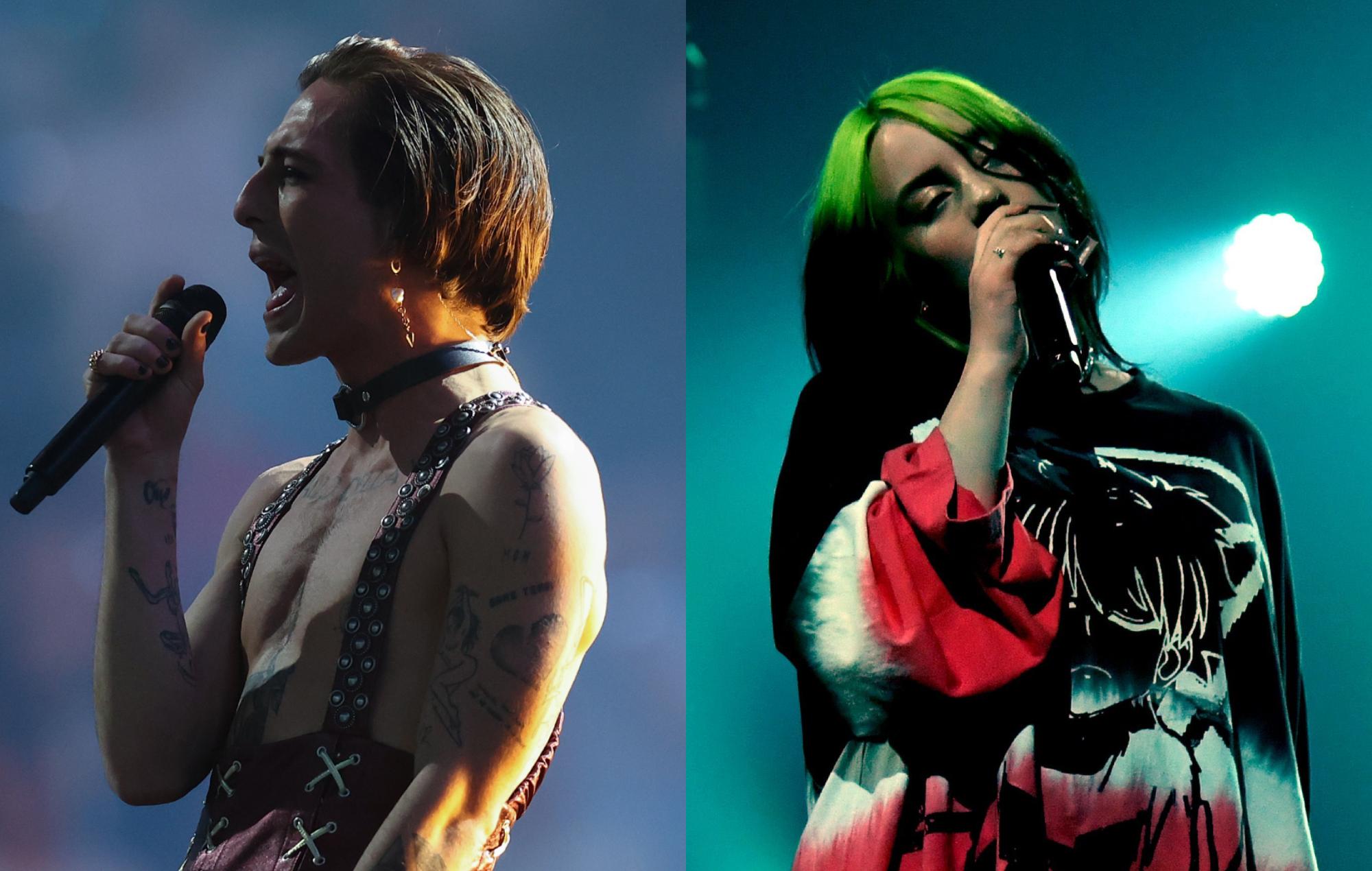 Måneskin have performed a cover of Billie Eilish‘s song ‘Bury A Friend‘.

The Italian rock band, who won this year’s Eurovision Song Contest with their song ‘Zitti E Buoni’, are currently touring the European festival circuit. Over the weekend the rockers played the cover to crowds at Belgium’s Ronquières Festival [via RockSound TV].

Per fan footage, Måneskin twist Eilish’s dark, disconcerting song from her 2019 debut ‘When We All Fall Asleep, Where Do We Go?’ into something of an anthemic rock tune. Watch below.

The news follows the band releasing a new version of their hit song ‘I Wanna Be Your Slave’, with Iggy Pop now featuring on the single.

The original version of the song appeared on the Italian group’s second album ‘Teatro d’ira: Vol. I’, and landed in the Top 10 of the official UK singles chart.

Måneskin took to social media earlier this month to announce Iggy’s enlistment for a collaborative rework of the single.

They said in a statement: “It was such an honour that Iggy loved our music and wanted to work with us. It was touching seeing him sing ‘I Wanna Be Your Slave’ live in front of us, it was very powerful to see such a big artist being so open and friendly.”

Meanwhile, Iggy is set to lend his voice to a documentary focused on the discovery and exhibition of Egyptian pharaoh Tutankhamun. Titled Tutankhamun: The Last Exhibition, the film is expected to arrive at some point in 2022.