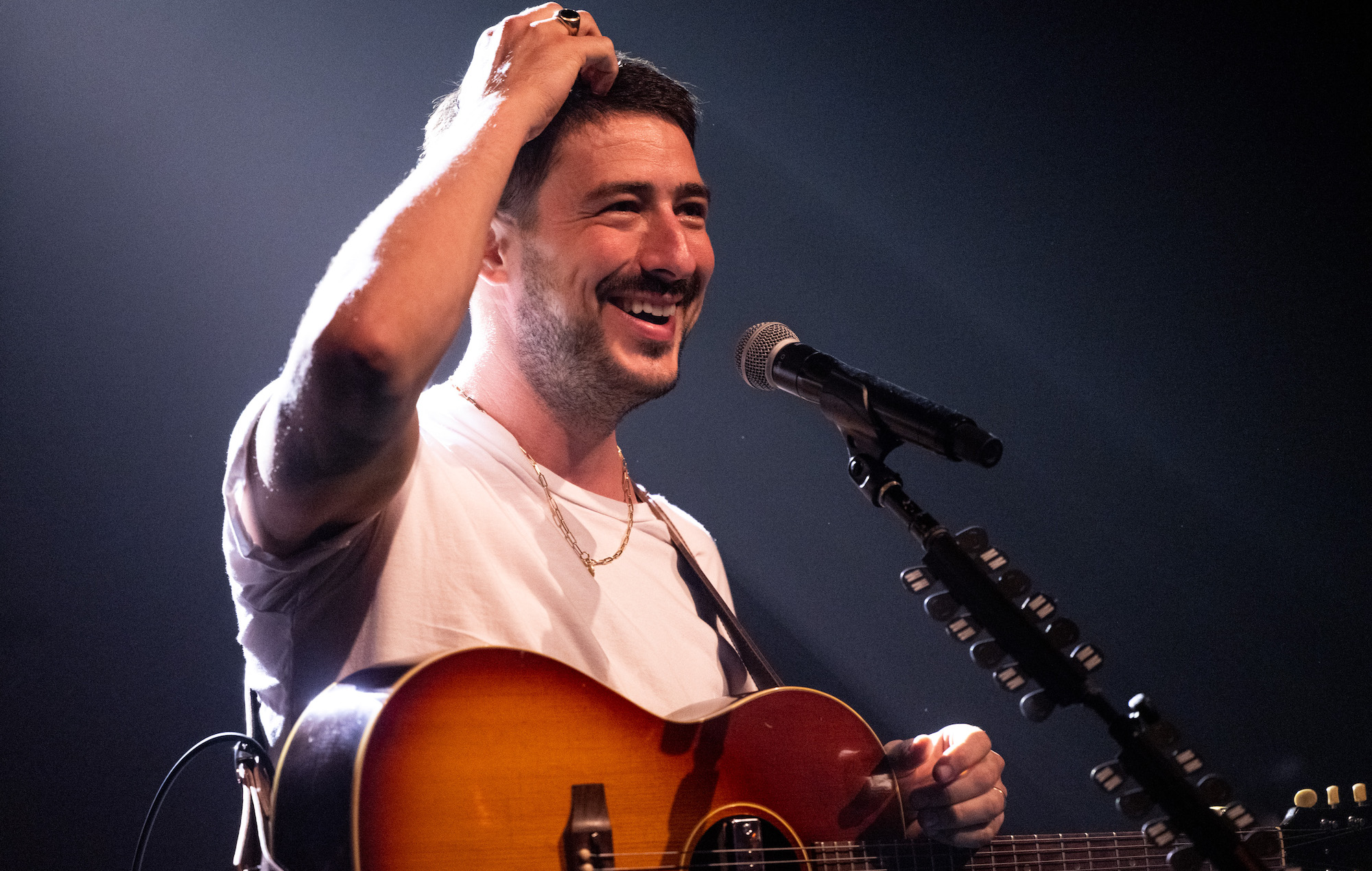 Marcus Mumford‘s solo tour featured a performance with his Mumford & Sons bandmate Ben Lovett at The Midland Theatre in Kansas City last night (October 18) – watch footage of the show above.

After travelling out to the show, Lovett got on stage to perform the band’s singles ‘I Will Wait’ and ‘Ditmas’, taken from their 2012 album ‘Babel’ and 2015’s ‘Wilder Mind’ respectively.

The singer previously performed the single ‘Grace’, taken from his new album, on The Late Late Show With James Corden earlier this month (October 1).

In an interview about the album with NME, Mumford spoke of how ‘Grace’ was written about the moment he told his mother of the sexual abuse he experienced as a child, which is explored on debut single and album opener ‘Cannibal’.

Reviewing ‘(self-titled)’ upon its release in September, NME wrote: “While it is undoubtedly an emotional and often heart-breaking listen, it’s also a record full of defiance, hope and faith. It shows that even after the deepest, most cutting trauma, it’s somehow possible to find peace and begin again.

“Mumford recently told NME that writing this album “saved” him; it’s likely to help save many others too.”