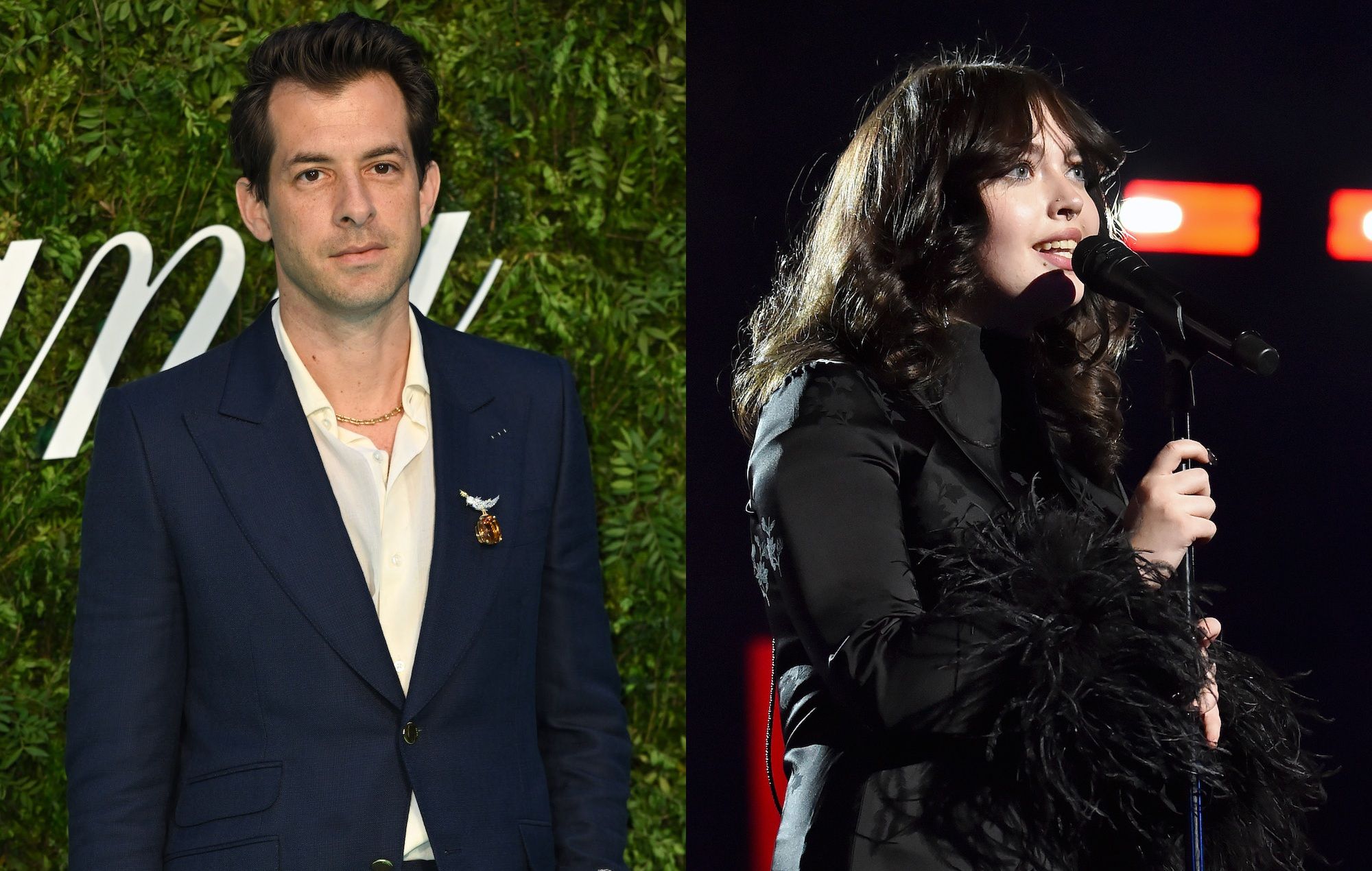 The memorial gig featured a stacked line-up of some of music’s biggest names, as legends from across the musical spectrum came together to honour the late Foo Fighters drummer.

“When we first started talking about putting something together for Taylor, we sat down and we said, ‘Even if it’s his closest friends, that’s like 100 fucking musicians’,” Foos frontman Dave Grohl said before introducing the musicians on stage. “Because Taylor loved to jam and record with anybody and everybody. He loved to play music every day and there aren’t too many people that he’s never jammed with.

Grohl then ushered on an example of what he had just been talking about. “One of the people he recorded with not too long ago is here tonight to do a song I’m sure a lot of you know,” he said. “Would you please welcome Mr Mark Ronson to the stage right now.” He also introduced Jane’s Addiction’s Chris Chaney, Jason Falkner, backing vocalists Barbara, Sam and Laura, and his daughter, Violet Grohl.

The musicians walked down the runway of the stage to gather together. “I guess this one’s for all the legends tonight and if you wanna sing along with Violet and the rest of us, please feel free,” Ronson said before starting the cover of The Zutons’ ‘Valerie’. Watch footage of the performance above, starting around the -3.03.49 mark.

Earlier in the night, Violet Grohl joined Queens Of The Stone Age and Them Crooked Vultures’ Alain Johannes, Falkner and Chaney to cover two songs from Jeff Buckley’s ‘Grace’ album.

Elsewhere, Grohl and Hawkins’ Foo Fighter bandmates opened the concert with an emotional speech that paid tribute to their late drummer. “For those of you who knew him personally, you know that no one else could make you smile, or laugh, or dance, or sing like he could,” the frontman said.

Supergroup Them Crooked Vultures reunited for the first time in 12 years, while Supergrass also performed, with the trio recalling touring with Foo Fighters and Hawkins in the ’90s. Metallica’s Lars Ulrich and AC/DC’s Brian Johnson also joined forces at the concert.