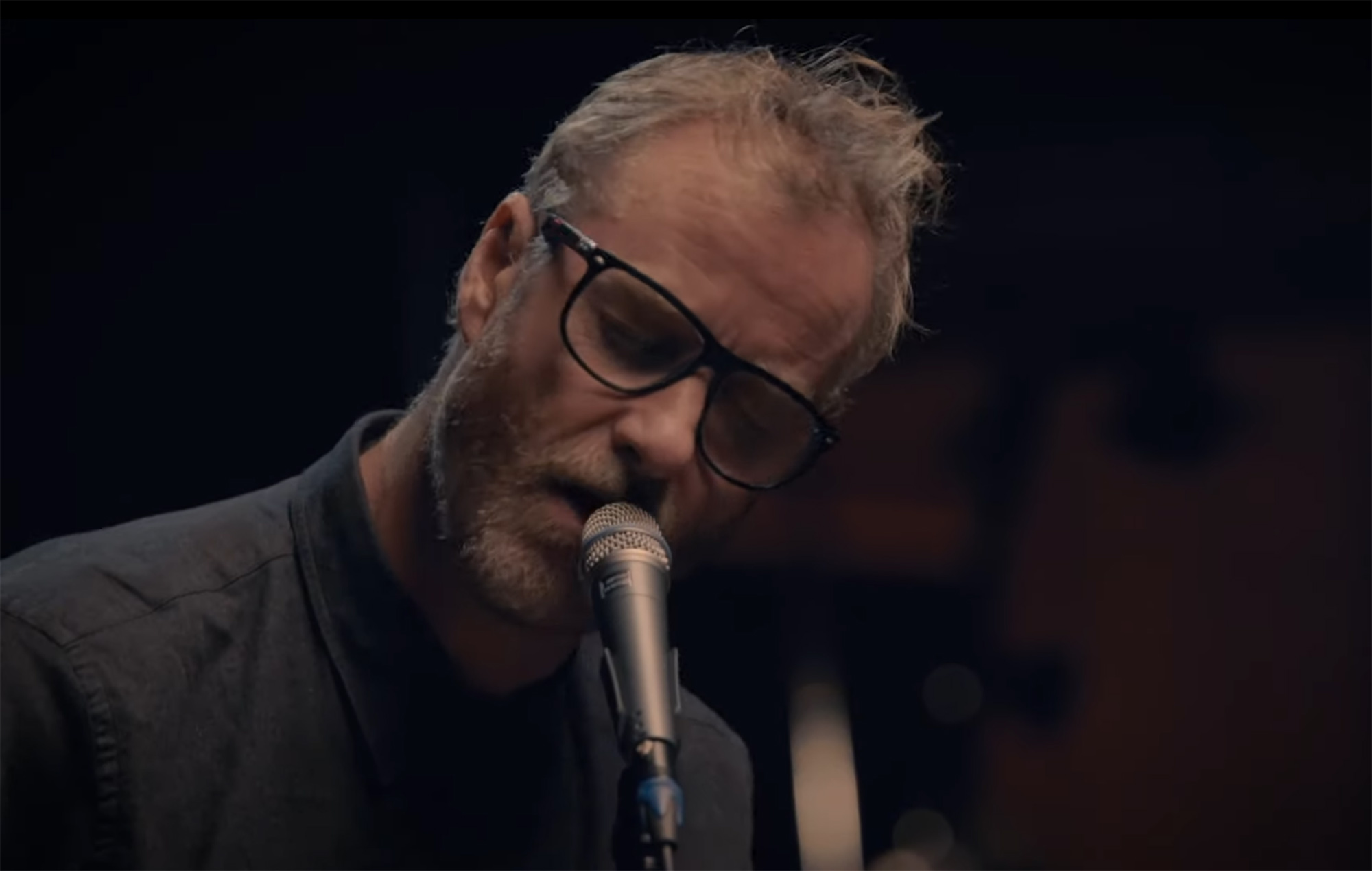 Recorded in Los Angeles, the singer was joined by guitarists Sean O’Brien and Harrison Whitford for the concert, where he performed four tracks from his debut album: ‘Distant Axis’, ‘One More Second’, ‘Take Me Out Of Town’ and title track ‘Serpentine Prison’.

Berninger released his debut album, ‘Serpentine Prison’, back in October. In a four-star review, NME described the LP as a “deep, intimate listen to be filed next to Nick Cave & The Bad Seeds’ ‘Boatman’s Call’ and Leonard Cohen’s ‘You Want It Darker’”.

The singer has gone on to perform tracks from the album live for shows including Colbert and CBS This Morning. He also lent his voice to the Biden campaign for a ‘Team Joe Sings’ event.

Speaking to NME, Berninger explained the process behind writing tracks for ‘Serpentine Prison’.

“Most of my songs are love songs to myself or that champion me. They’re cheerleading songs for my own soul,” he said.

“I’m writing things that I suspect [wife Carin Besser] would like to say to me. You know, ‘I hope my daughter understands me’, ‘My mother will know this is about her’. They’re not just about me; they’re about the people that made me… me.”