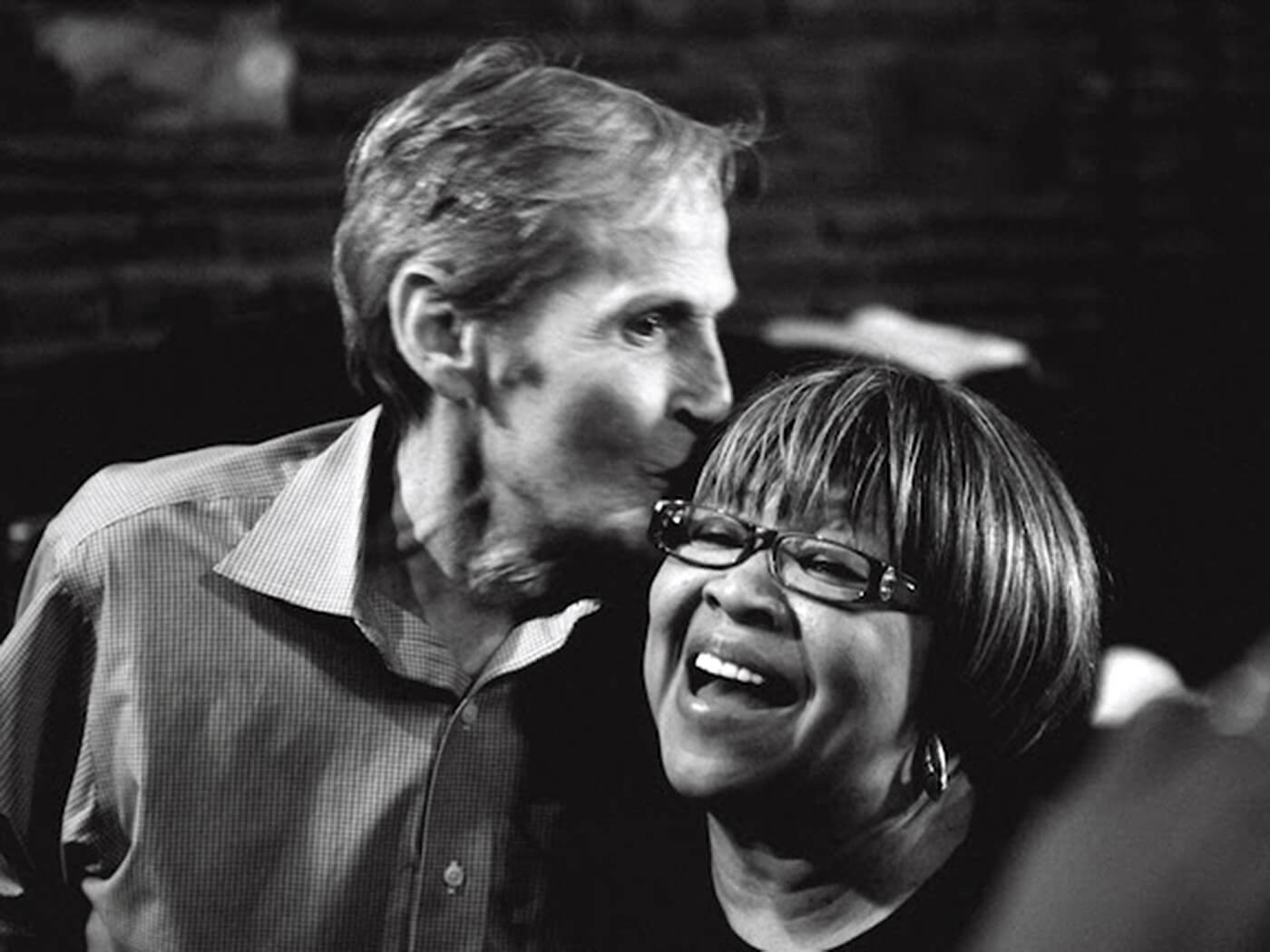 Watch Mavis Staples and Levon Helm perform “You Got To Move”

Mavis Staples and the estate of Levon Helm have announced details of a new album, Carry Me Home.

The album will be released by ANTI- Records on May 20.

Below, you can watch a promo for “You Got To Move” – a gospel and blues standard also recorded by artists including Mississippi Fred McDowell and the Rolling Stones.

Recorded in Levon Helm Studios at Woodstock during the summer of 2011, the set turned out to be one of Helm’s final recordings before his death on April 19, 2012.

“It never crossed my mind that it might be the last time we’d see each other,” says Staples. “He was so full of life and so happy that week. He was the same old Levon I’d always known, just a beautiful spirit inside and out.”

Carry Me Home features a mix of Staples’ and Helm’s bands working their way through songs made famous by the likes of Nina Simone, The Impressions, Bob Dylan and the Stones.

The tracklisting for Carry Me Home is:

Their tour dates are: