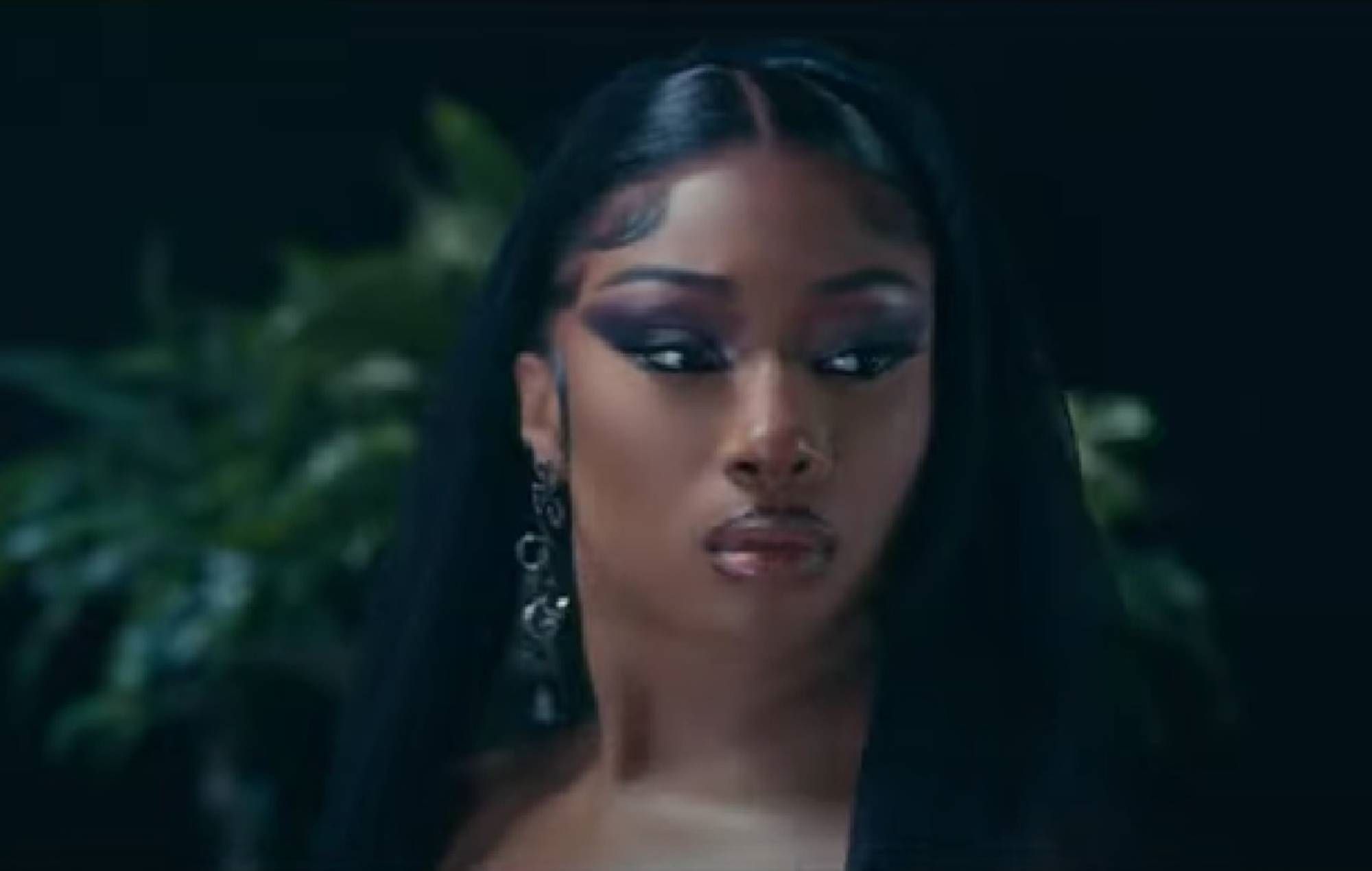 Megan Thee Stallion has shared a new video for her ‘Traumazine’ track ‘Ungrateful’.

The clip, which is directed yet again by Colin Tilley, opens with the rapper in her bedroom, before she heads to a funeral and teams up with Memphis rapper Key Glock.

It is the fourth video to be released from her new album after she shared ‘Her’ last month, ‘Plan B’ earlier this summer and her collaboration with Dua Lipa, ‘Sweetest Pie’.

The rapper also recently made a cameo appearance in Marvel series She-Hulk: Attorney At Law.

Stallion featured as a shapeshifting elf that takes the form of the rapper to defraud an associate of She-Hulk (Tatiana Maslany) before appearing in a post-credits scene where the pair twerk to ‘Body’.

Meanwhile, lawyers for the rapper recently tried to force Warner Music Group (WMG) to share information that they think would reveal who leaked her latest album.

WMG owns the rapper’s distributor, 300 Entertainment, and according to Stallion’s legal filing is “one of the few companies that received a copy of ‘Traumazine’ in advance of its formal release”. Her legal team, however, is not accusing WMG itself of the leak.

According to documents, lawyers told a judge that she “does not accuse WMG of intentionally releasing her album, but does believe that receiving documents and communications from WMG related to ‘Traumazine’ and its release should help discover who improperly leaked her artistic work”.

Elsewhere, she also recently updated her complaint against her record label, 1501 Certified Entertainment, seeking at least $1million in damages and asking a Texas court to end her contractual relationship with them.