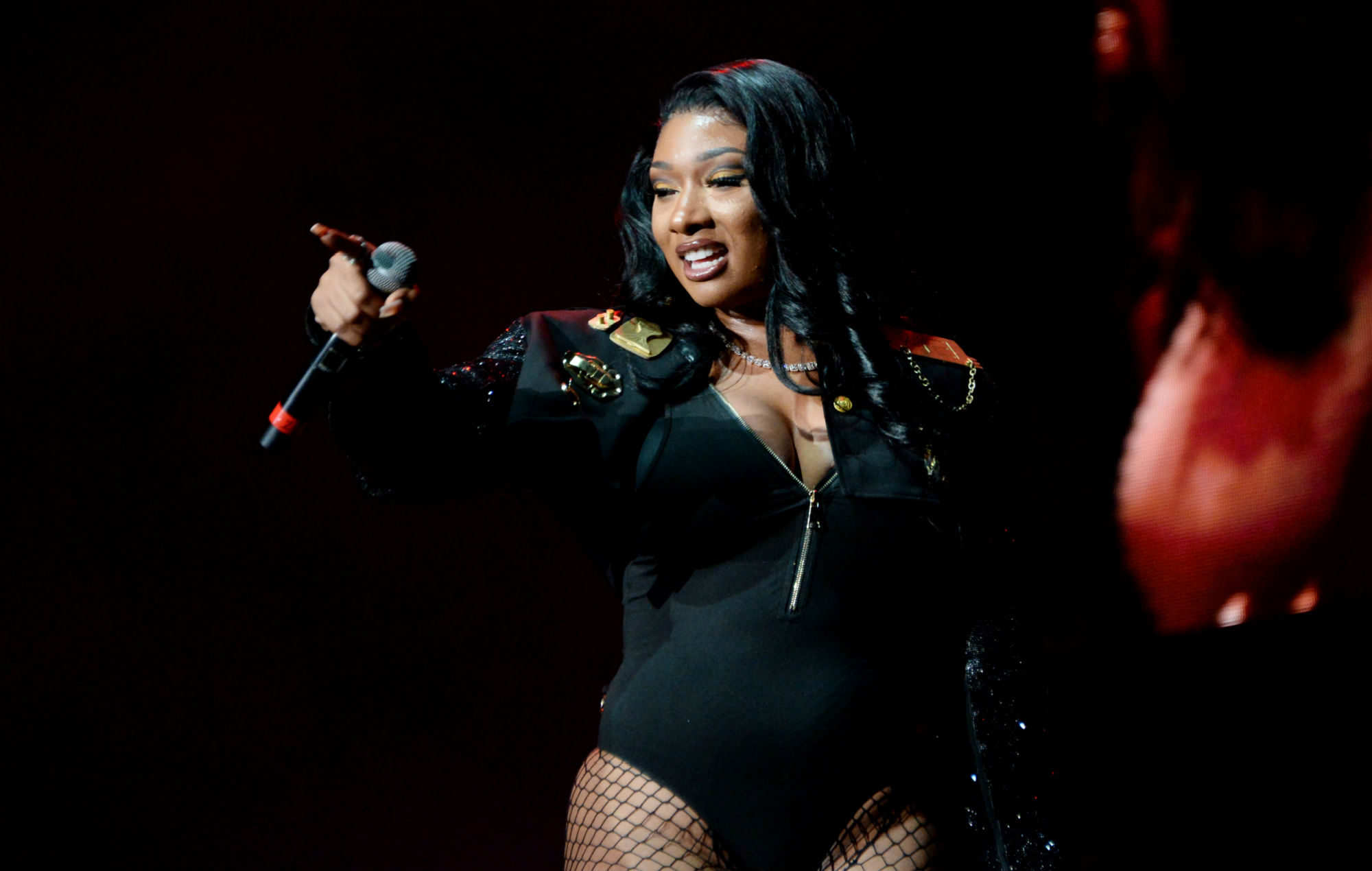 Megan Thee Stallion has delivered a Mad Max-inspired performance of ‘Girls In The Hood’ and the remix of ‘Savage’ featuring Beyoncé in the desert for the 2020 BET Awards.

The medley marks the first time she’s performed ‘Girls In The Hood’, which was released last Friday (June 26). It’s the first single she’s released since the Beyoncé-featuring ‘Savage (Remix)’, with Megan doing choreography during Beyoncé’s verse for the performance.

Watch it in full below.

In addition to the performance, Megan Thee Stallion also walked away with a BET award of her own for ‘Best Female Hip-Hop Artist’.

2020 has been a milestone year for the Houston rapper, who secured her first ever US #1 single with ‘Savage (Remix)’.

“I got a call: Beyoncé wants to do a remix to ‘Savage’,” Megan said of the collaboration, in a recent interview with The Guardian.

“And I was like … what? Shut up. Shut up. You’re lying. Beyoncé don’t want to get on nothing with me. Come on, it’s me! I know I’m Megan Thee Stallion, but dang!”


‘Girls In The Hood’ is also the latest one-off single from Megan, following the release of tracks like ‘Diamonds’ with Normani and ‘Freak’ with Tyga.

She also released her third EP, titled ‘SUGA’, earlier this year, which featured the original version of ‘Savage’ as well as other cuts like ‘B.I.T.C.H.’