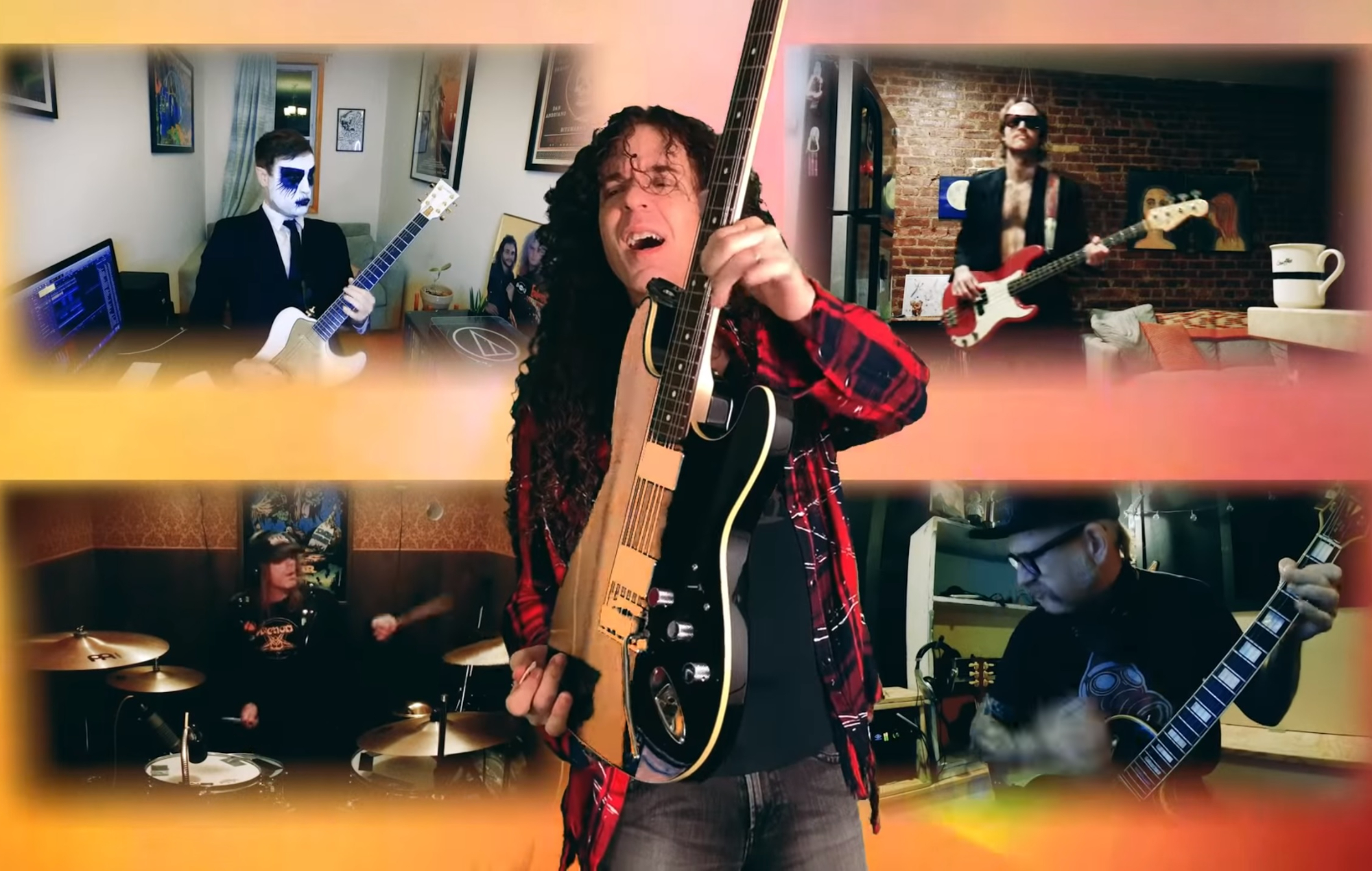 Members of Mastodon, Megadeth, Baroness and Mutoid Man have joined forces for a rousing rendition of Fleetwood Mac‘s ‘You Make Loving Fun’.

The collaboration was organised by Olds as part of his Two Minutes To Late Night video series. Watch the epic performance below:

“Also, Marty Friedman lives in Japan plus Johanna and Nicke live in Sweden so there are all kinds of international spookiness in this video.”

The statement continues, noting that the rendition of ‘You Make Loving Fun’ – which also marked the 22nd cover to date on Two Minutes To Late Night – was made possible by the support of fans on Patreon.

“With so many musicians stuck at home with no outlets, we’re going to keep producing these style videos [sic] and use the Patreon to give some money to everyone who has a part in them,” the statement reads.

According to their Patreon page, all fan donations will go towards funding “every musician, audio engineer and video editor” the show works with.