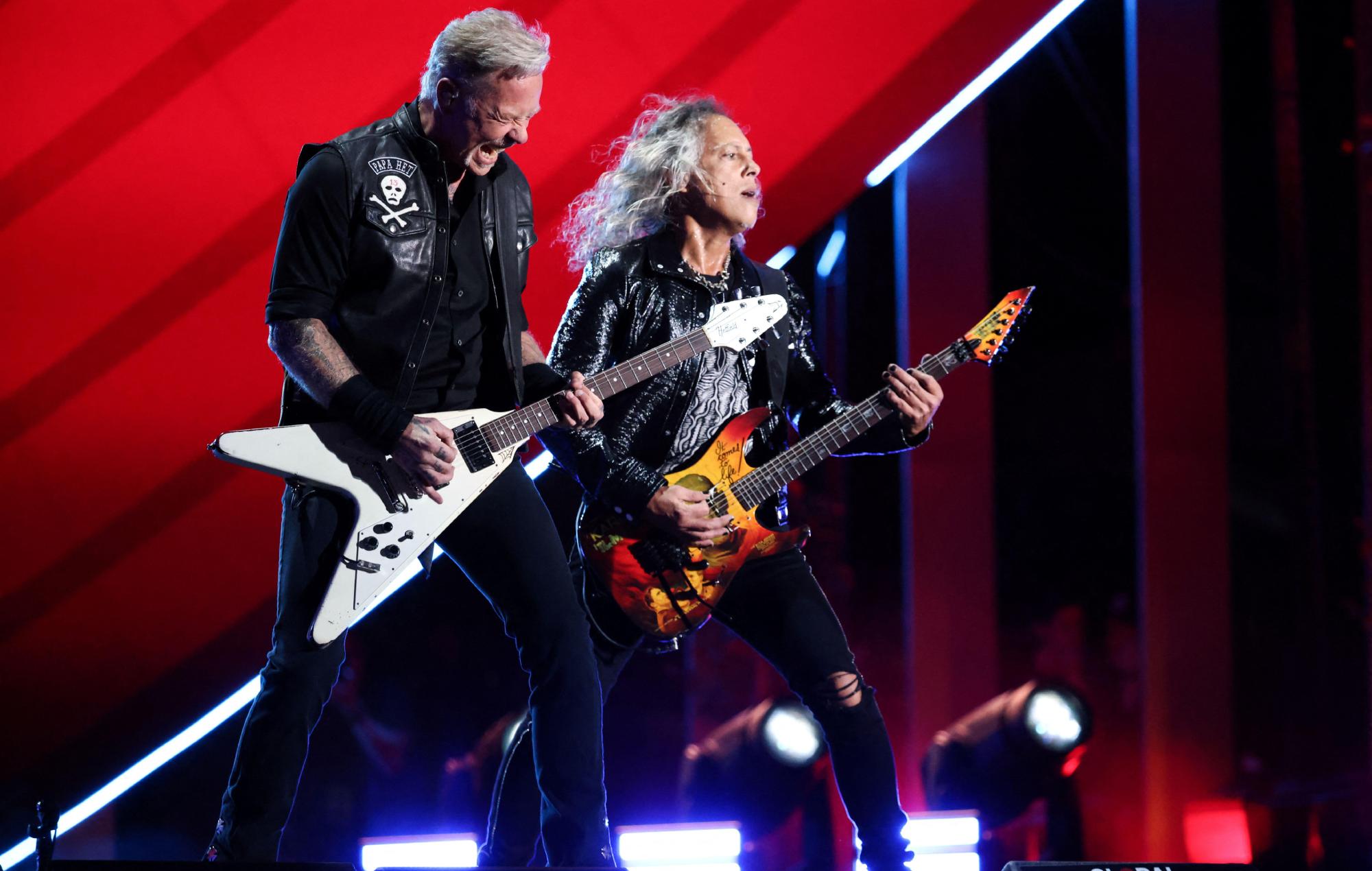 Last night’s (November 6) concert held at Hard Rock Live at Seminole Hard Rock Hotel & Casino in Florida saw Metallica play to thousands. Fans were treated exclusively to songs from the band’s two albums, 1983’s ‘Kill ‘Em All’ and 1984’s ‘Ride The Lightning’, for the special show in the Zazuls’ memory.

Support at the show came from Raven who were also originally signed to Megaforce.

See footage from the gig as well as the setlist below:

A portion of the proceeds from the concert are being donated in Jonny and Marsha’s name to MusiCares, a charity that supports the health and welfare of the music community. Additionally, All Within My Hands once again supported Feeding South Florida with a donation following the show.

When the concert was announced in September, Metallica said in a statement: “Jonny gave us our first break in New York, released our first albums on his Megaforce Records label, and put us out on the road for our first real tour. With Marsha by his side, Jonny was a mentor, a manager, a label head, and a father figure to us all…. we would not be where we are today without the two of them. Sadly, we recently lost both Jonny and Marsha, just a little more than a year apart.

“We’ll be cooking up a special setlist for you full of songs from our days with Jonny and Marsha at Megaforce. Our main touring partner from that time, RAVEN, will be joining us to add to the celebration and bring back the memories.”

Meanwhile, Vault Comics have announced a new graphic novel imprint called Headshell – for which they’ve teamed up with a stable of iconic bands and artists including Fall Out Boy’s Pete Wentz, The Beach Boys and Metallica – to create books based on their catalogues and backstories.