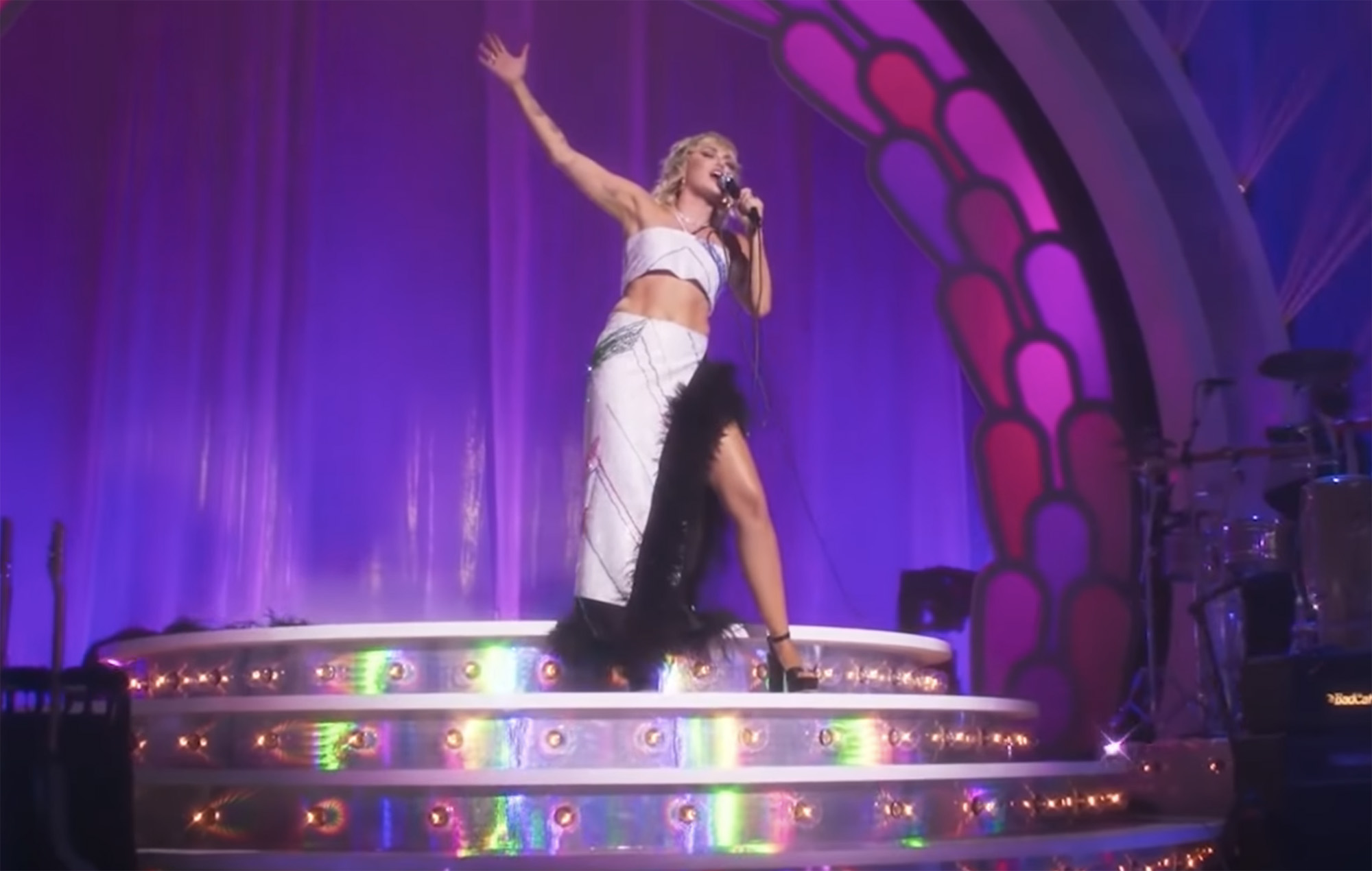 Miley Cyrus has delivered a cover of Cher‘s ‘Believe’ as part of a Pride Month-themed concert.

Surrounded by a crew of drag queens, the cover was performed for Stand by You, a Pride Month special available to stream on Peacock from Friday (June 25). During the hour-long concert, Cyrus will also perform renditions of Cyndi Lauper‘s ‘True Colors’, Pat Benatar‘s ‘We Belong’, ABBA‘s ‘Dancing Queen’, and a Madonna medley.

Cyrus’ rendition of ‘Believe’ is the latest in a series of covers the pop singer has performed on TV, following on from Dolly Parton‘s ‘Light Of A Clear Blue Morning’ and ‘Doll Parts’ by Hole, among others.

Cyrus released her latest album, ‘Plastic Hearts’, in November last year. NME gave the album four stars upon its release, saying it “finds the pop-star-turned-rock-star going hell for leather – and when Miley Cyrus is at full throttle, it’s an absolute blast”.

Earlier this week, Cyrus was announced as one of many artists set to feature on ‘The Metallica Blacklist’, a record comprising 50 reinterpretations of tracks off Metallica’s self-titled album, also known as ‘The Black Album’. Her cover, ‘Nothing Else Matters’ featuring Elton John, Red Hot Chili Peppers‘ Chad Smith, WATT, Yo-Yo Ma and Metallica’s Robert Trujillo, is out now.