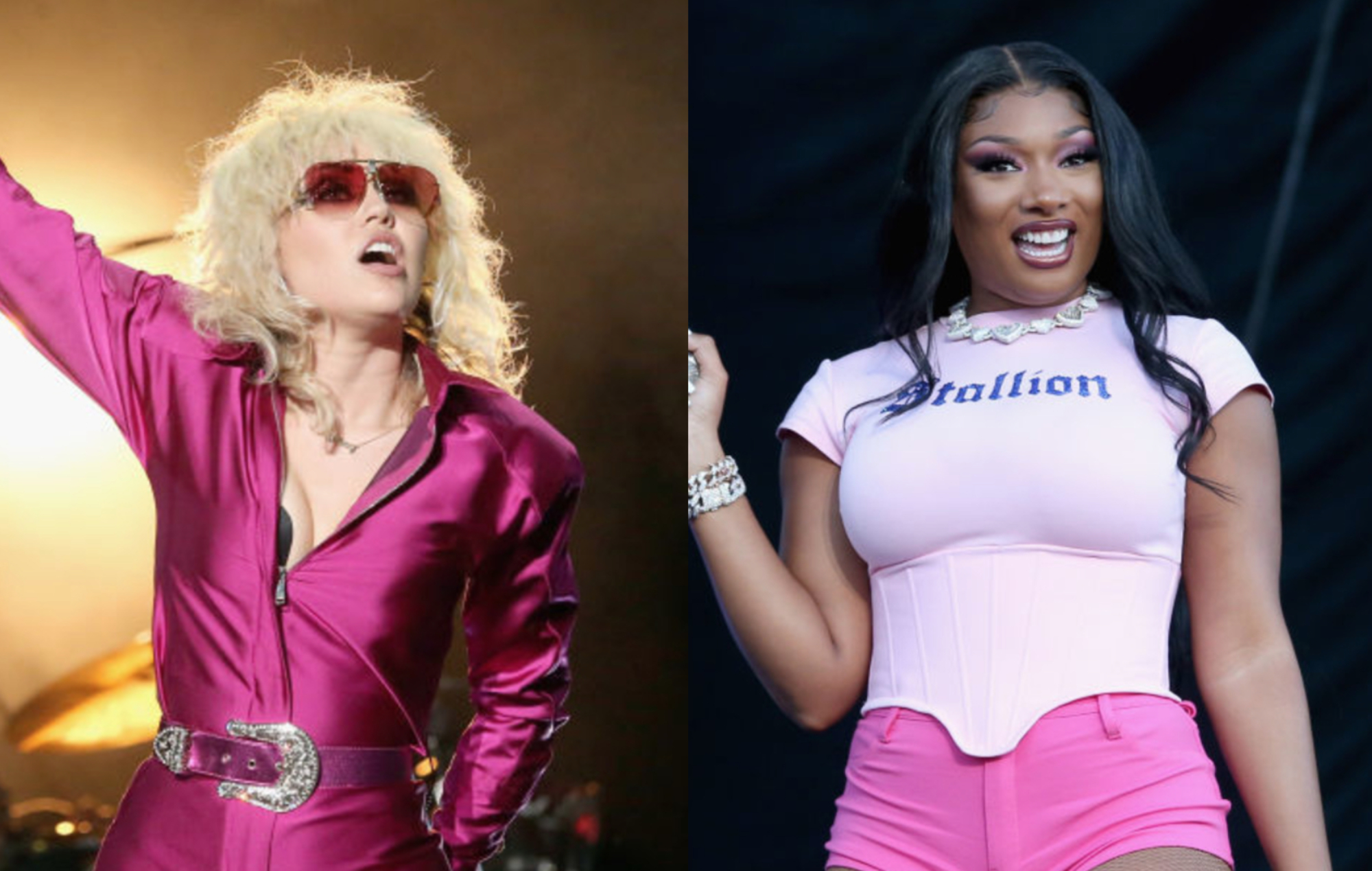 Cyrus, who headlined the Texas festival’s Friday line-up, ran on stage during Megan’s set to join other fans in what looked like a mid-set twerking competition. After showing a few moves and hugging Megan, Cyrus quickly ran back offstage.

Sharing a video of the moment on Instagram, Cyrus captioned the clip: “Dreams DO come true! Me & @theestallion doing hot girl shit!.”

You can see footage from the pair’s onstage moment below:

You can find out more info about the line-up and the rest of the festival here.

In August, the festival made a handful of line-up changes, with Duran Duran and Tyler, the Creator added to for both weekends, stepping in for Stevie Nicks and DaBaby.

Produced by Rock Mafia and featuring Maluma, Megan’s new track is taken from the soundtrack for the upcoming new film The Addams Family 2.

Meanwhile, Megan Thee Stallion is set to support Dua Lipa on the singer’s recently announced ‘Future Nostalgia’ 2022 US tour, which will also feature Caroline Polachek as an opener.