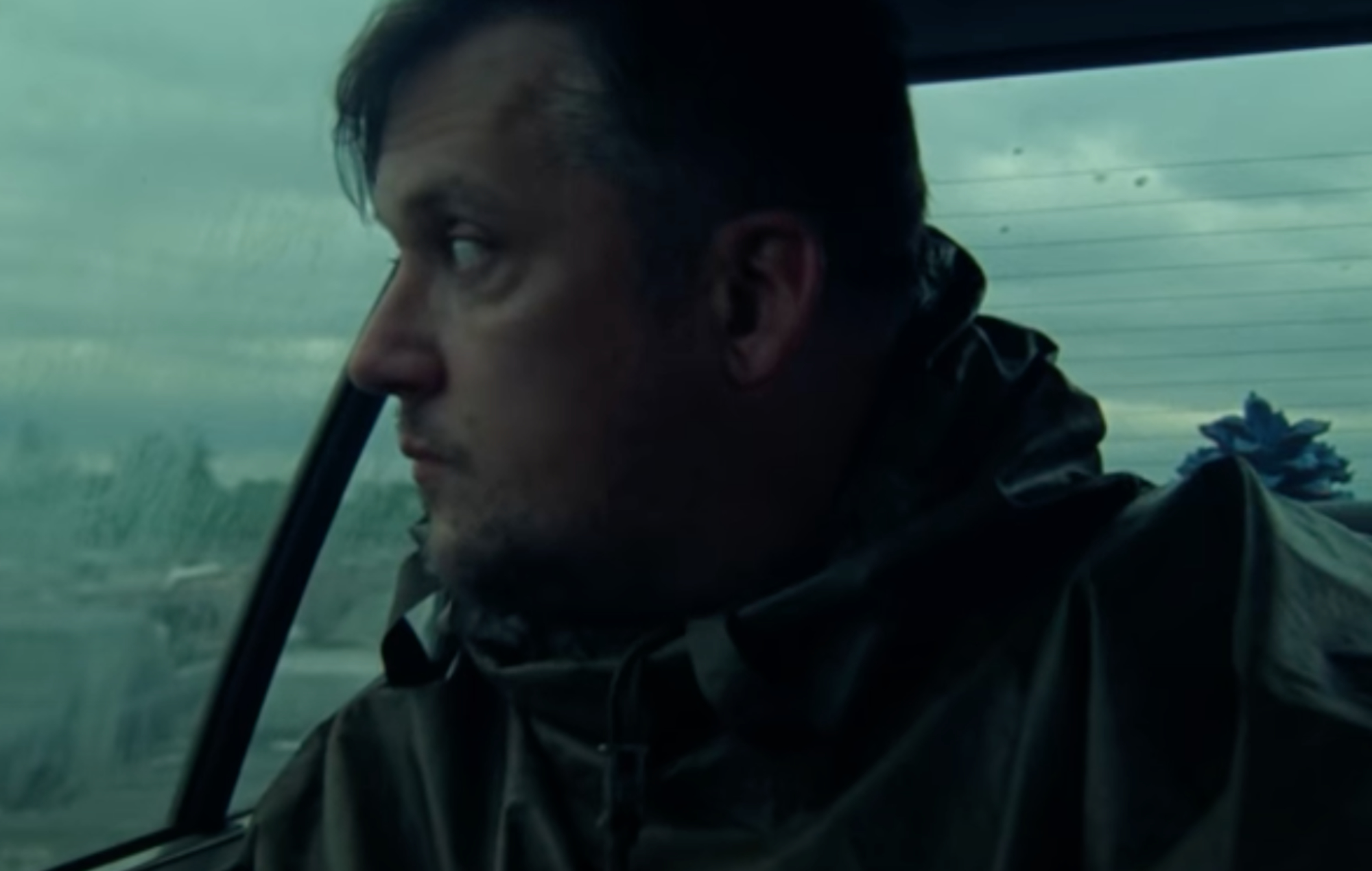 Modest Mouse have shared a video for recent single ‘We Are Between’ – you can watch it below.

Directed by Kyle Thrash, the video features lead singer Isaac Brock stranded amongst a field of cars, with various characters, some real and some not, flashing in and out of view.

‘We Are Between’ is taken from Modest Mouse’s upcoming seventh album, ‘The Golden Casket’, their first new album in six years; it arrives on June 25.

Produced with Dave Sardy and Jacknife Lee in Los Angeles and Modest Mouse’s Portland studio, the record is said to reflect “the liminal space between raw punk power and experimental studio science,” according to an official release.

The release adds: “The twelve tracks behave like amorphous organisms, undergoing dramatic mutations and mood swings that speak to the chronic tug-of-war between hope and despair that plays out in frontman [Isaac] Brock’s head.”

You can watch the video for ‘We Are Between’ below:

You can check the tracklist for ‘The Golden Casket’ in full below:

You can pre-order the album here.

Before announcing the new record, Modest Mouse’s last release was 2019’s ‘Ice Cream Party’, their third track of that year which followed on from their 7″ single ‘Poison The Well’.

Modest Mouse’s last full-length studio effort, ‘Strangers To Ourselves‘, arrived in 2015. In a three-and-a-half-star review, NME said: “‘Strangers…’ doesn’t pack the emotional punch of their classic albums, but there’s something laudable about its genre-hopping loopiness.”