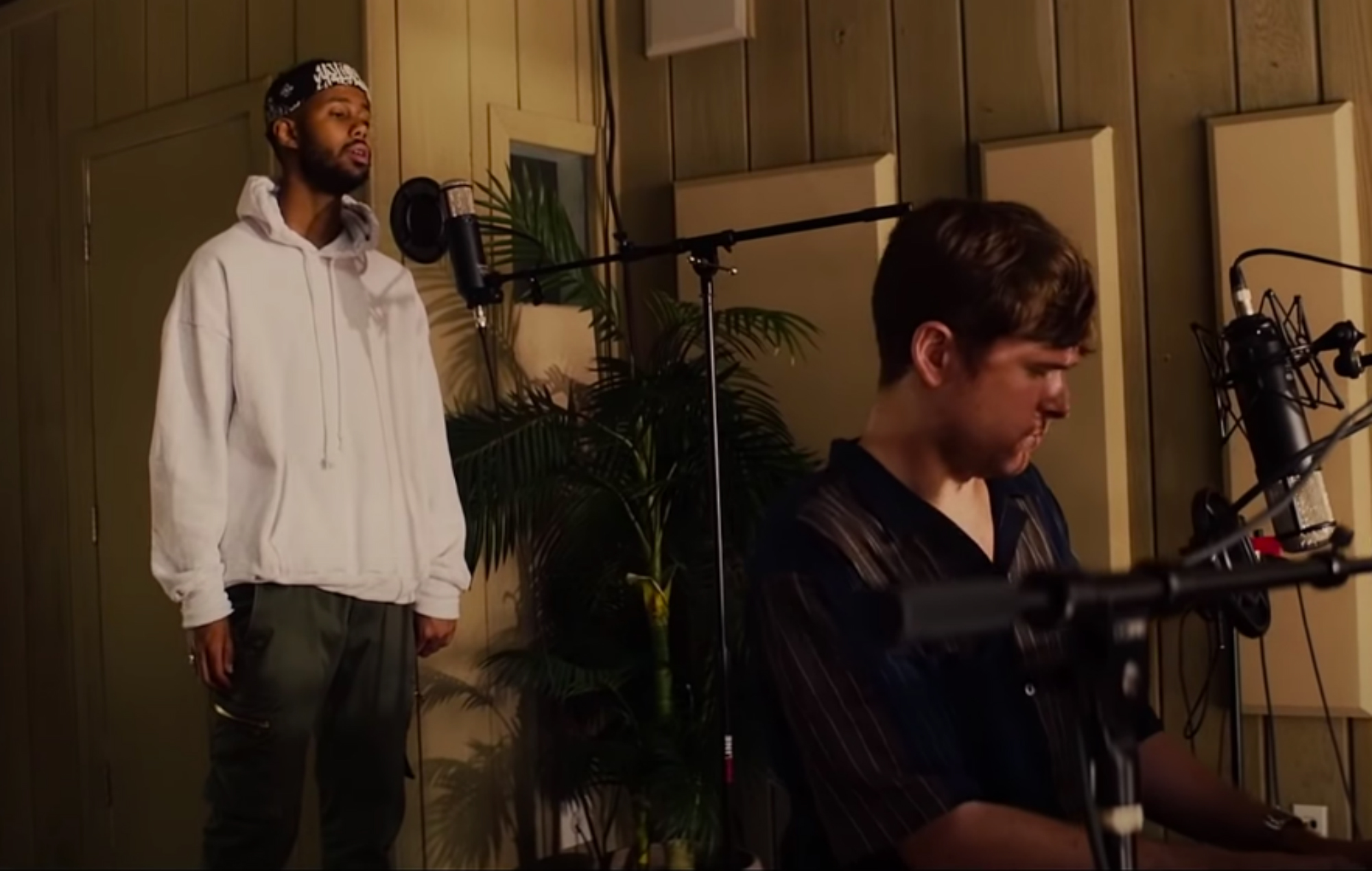 Mustafa has shared a new song called ‘Come Back’ on which he teams up with James Blake – you can listen below.

The collaborative track follows on from the Toronto artist’s debut single ‘Stay Alive’, which was produced by Blake alongside Frank Dukes.

The studio clip finds Blake behind a piano as he delivers repeated lines of “Please come back” before Mustafa sings: “If she runs her fingers through my past/ She may lose the softness in her hands“.

Speaking of the collaboration, Mustafa wrote: “Perpetually grateful for James who helped free me of my own emotional burdens when I was young, to now helping me free these stories of those who’ve passed too young.

“Today marks two years without Smoke Dawg. I pray the people you lost come back to you in the form that heals you best, if not a memory, a dream, if not a dream, in their sibling’s eyes, if not that, then in the way you carry yourself.”

Smoke Dawg, who was also from Toronto, was shot dead in the Canadian city on June 30, 2018. “Smokey is gone, may our prayers follow him to heaven,” Mustafa wrote after the news broke.

Meanwhile, James Blake recently offered up a “soft” rendition of Nirvana’s ‘Come As You Are’ on Instagram. The performance served as the latest in a series of covers he’s shared in recent months, including Billie Eilish’s ‘When The Party’s Over’ and Frank Ocean’s ‘Godspeed’.