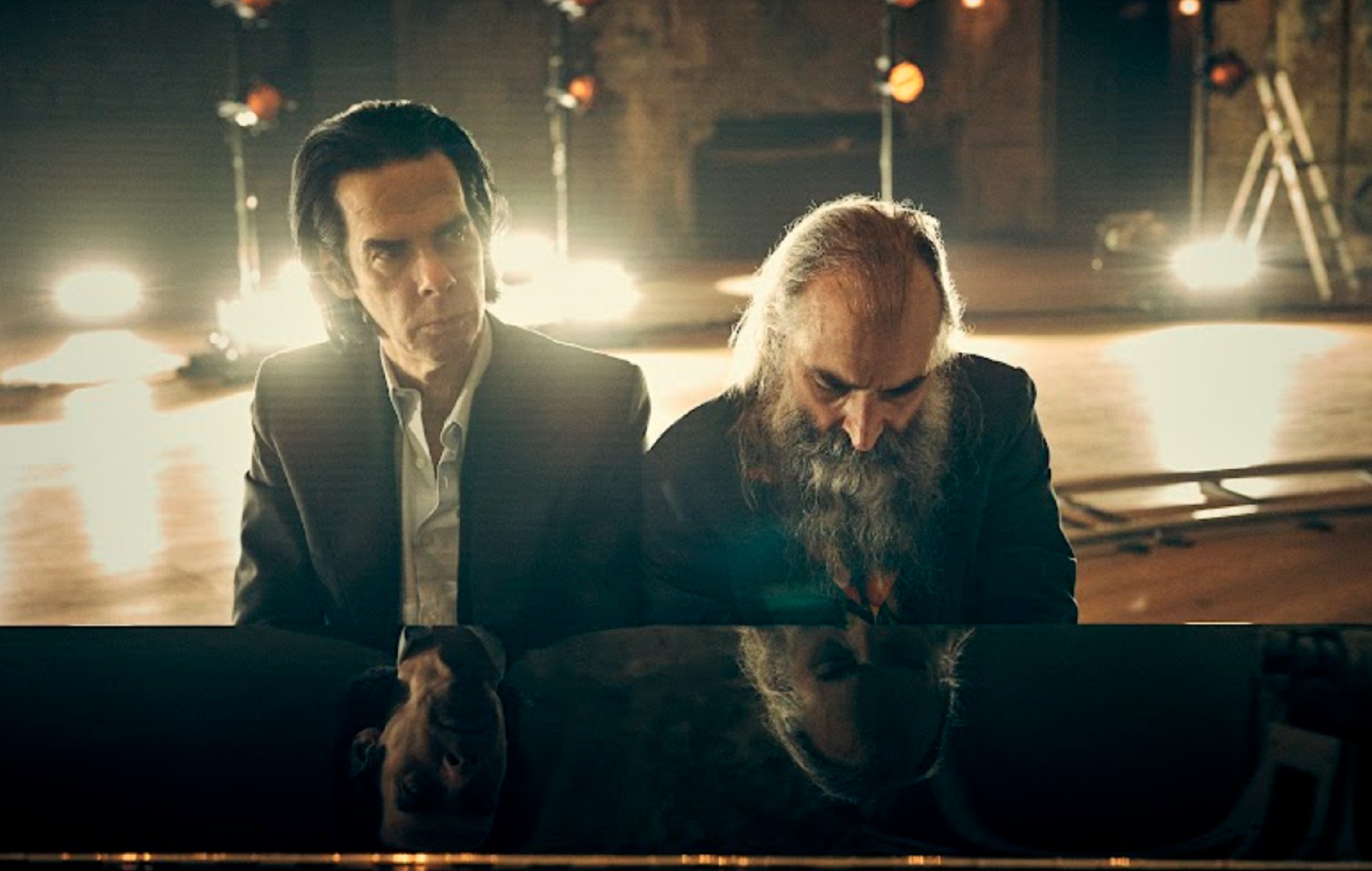 A new clip has been shared of Nick Cave and Warren Ellis’s upcoming film This Much I Know To Be True – check it out below.

The film will be released in cinemas globally on May 11, with tickets on sale for the screenings now. Grab yours here.

The first clip from This Much I Know To Be True was revealed in February, and saw Cave discuss his own definition of his artistry. A full trailer followed in March.

You can see the latest clip below, in which the pair discuss creating together.

The film, directed by Andrew Dominik, serves as a companion piece to the 2016 music documentary One More Time With Feeling, and premiered at the Berlin Film Festival this month.

This Much I Know To Be True will explore Cave and Ellis’ creative relationship and feature songs from their last two studio albums, 2019’s ‘Ghosteen’ (by Nick Cave and The Bad Seeds) and last year’s ‘Carnage’ (by Cave and Ellis).

It will feature the first ever performances of the albums, filmed in Spring 2021 ahead of their UK tour. The film also features a special appearance by close friend and long-term collaborator, Marianne Faithfull.

It’ll also visit the workshop where Cave is “creating a series of sculptures depicting the life of the Devil”.


Cave and Ellis are providing the score for Andrew Dominik’s forthcoming Marilyn Monroe biopic Blonde. The trio previously worked together on the 2007 film The Assassination Of Jesse James By The Coward Robert Ford.