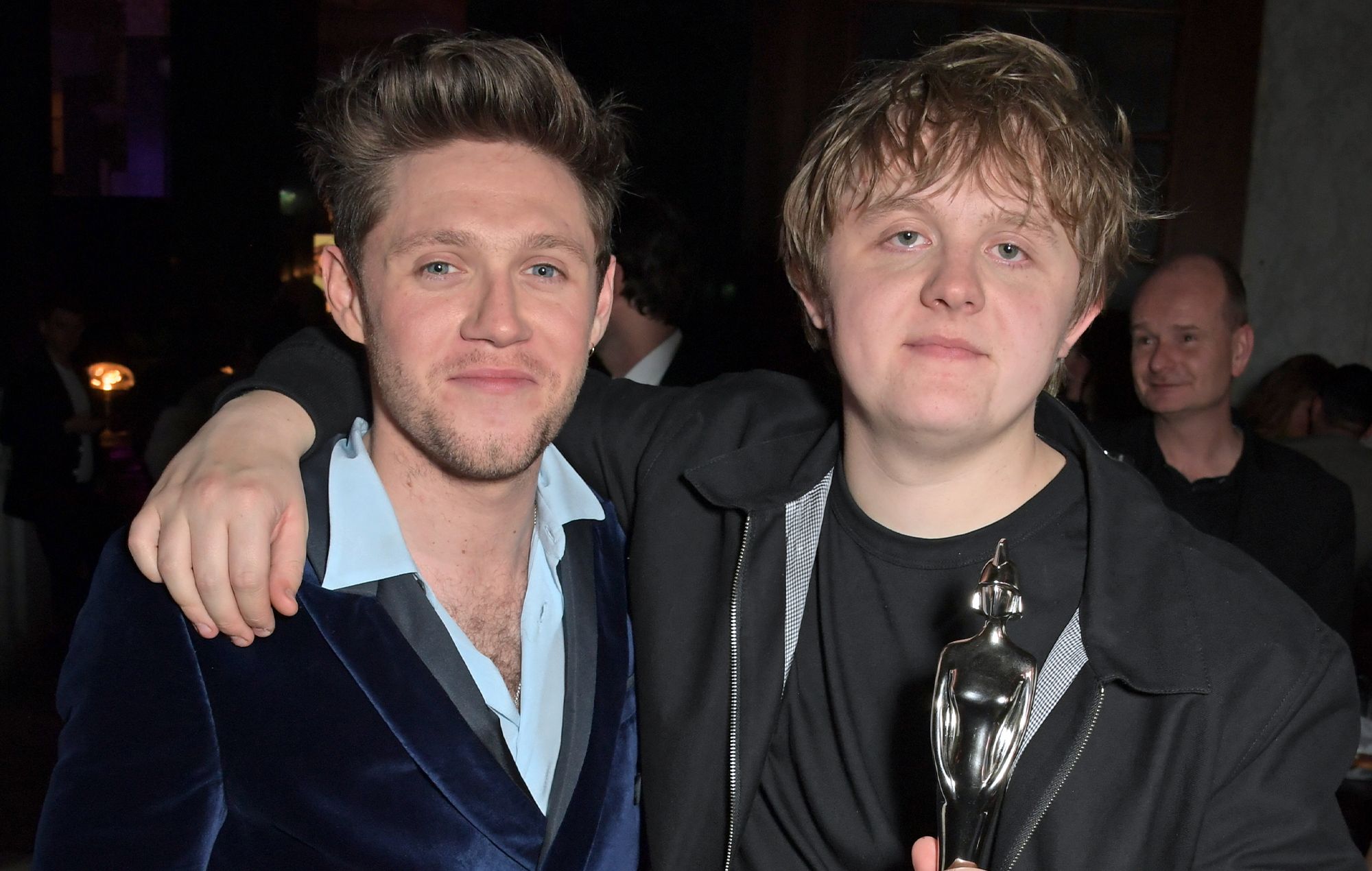 During a casual trip to Ireland this week, Lewis Capaldi linked up with Niall Horan – a longtime friend and occasional tourmate – to busk on the streets of Dublin.

The pair took to Grafton Street – one of the two main shopping lanes in Dublin’s city centre – yesterday afternoon (August 6), performing a short, unannounced set of acoustic jams with local busker Jacob Koopman. As Billboard pointed out, Koopman is well acquainted with Capaldi’s work, having covered ‘Before You Go’ (from Capaldi’s 2019 album ‘Divinely Uninspired To A Hellish Extent’) last July.

Naturally, that song made an appearance in the short, unannounced set – which took place on Grafton Street, one of the two main shopping lanes in Dublin’s city centre – alongside Horan’s 2017 single ‘Slow Hands’, and a cover of Coldplay’s 2000 smash-hit ‘Yellow’.

Have a look at footage from the session below:

The [email protected] and @LewisCapaldi

Last month, Capaldi revealed that he’s yet to finish work on his second album because he’s “horribly lazy”. The Scottish singer-songwriter made his live return this summer, performing at festivals such as Parklife, TRNSMT, Isle Of Wight and Latitude.

During his set at the lattermost event, he told his crowd: “I just want to say now, I have no new music to play you. I rescheduled a lot of shows last year because I was like, ‘Guys, I need to finish my new album’. And I was supposed to do it, but I am horribly lazy.”

Capaldi was originally booked to perform at Latitude 2021, but delayed his entire live schedule for that year in order to “put all my effort into making the best [second] album I can”. Last December, Bastille frontman Dan Smith confirmed that he’d been working with Capaldi on the upcoming ‘Divinely Uninspired…’ follow-up.

“I think he is just taking his time writing lots of music and living his life,” he said. “We fucking love Lewis and we’re so proud of everything he’s done all over the world. It’s exciting to see what he’s going to do next.”

Capaldi’s touring slate will continue in Scarborough next Thursday (August 11), with a further six dates on the itinerary for 2022. Find the full list of them here, and grab tickets to select shows here. Horan, for his part, is yet to announce his first live shows since 2020.